Boris Johnson is the leader of the Conservative Party and the current Prime Minister since he was elected by the British public in December. When asked about the number of children he has by the BBC during the election campaign, the PM refused to answer. So how many children does he have and what shocking claim has the American woman at the centre of a misconduct controversy involving Mr Johnson made?

Ms Carrie Symonds has announced today (February 29) on Instagram her engagement to Mr Johnson and that she is expecting a child with him.

She said: “I wouldn’t normally post this kind of thing on here but I wanted my friends to find out from me…

“Many of you already know but for my friends that still don’t, we got engaged at the end of last year… and we’ve got a baby hatching early summer.” 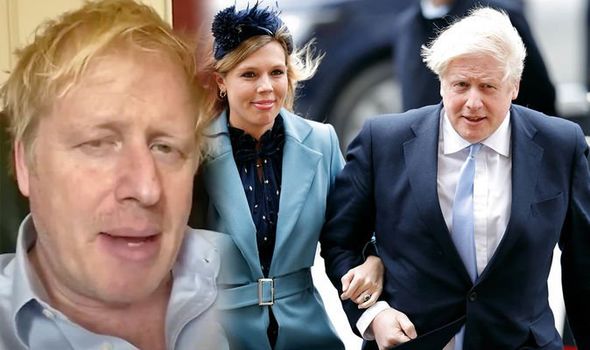 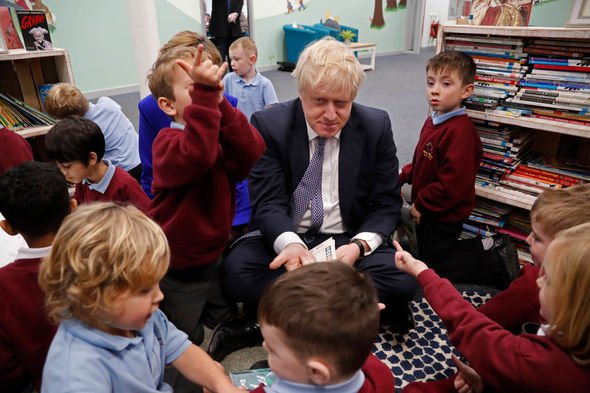 But the Prime Minister already has children from previous relationships.

USA businesswoman Jennifer Arcuri appeared on Good Morning Britain where she refused to deny she had embarked on an extra-marital affair with the PM.

During their time together, Ms Arcuri claims Mr Johnson told her that he has a fifth child.

Host Piers Morgan asked her whether they had spoken about Mr Johnson’s love child.

When asked about how many children he has, Ms Arcuri said: “I think I have a vague idea. I asked him once.”

She added: “I asked him once if he had as many kids as Ken Livingstone, and he said no.”

Ken Livingstone has repeatedly endeavoured to keep his family life private, but it is known he has five children.

When pressed by the show’s hosts for more detail, Ms Arcuri said: “Well, he had the four, and one” with another woman. 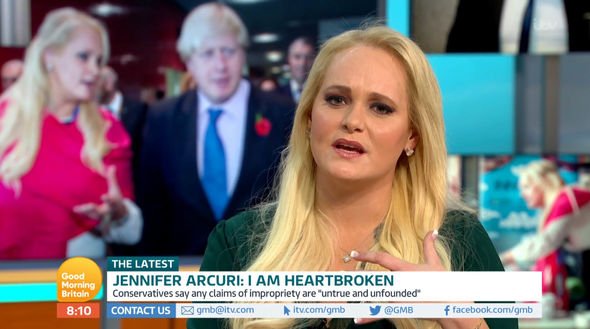 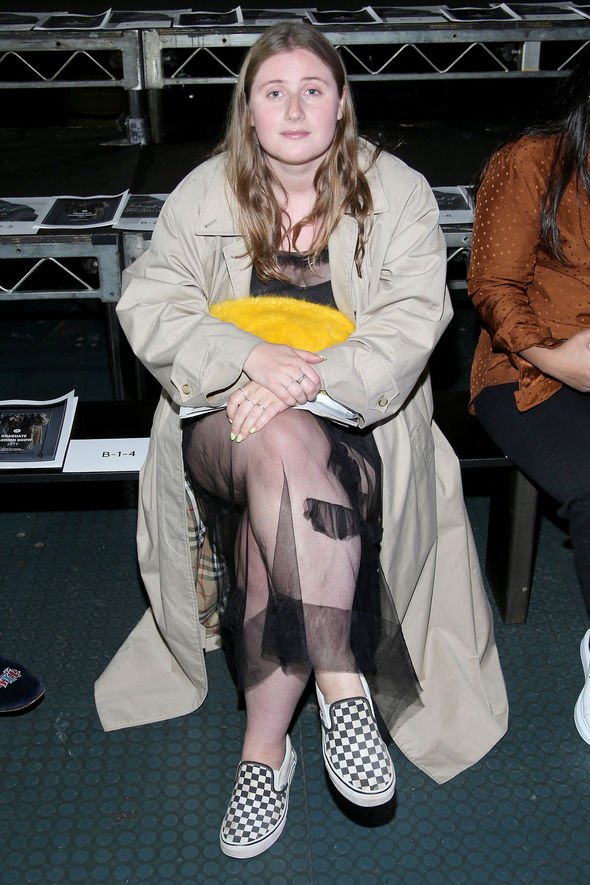 The Good Morning Britain hosts then asked whether the public deserved and should know these details of Mr Johnson’s life.

Ms Arcuri said: “Sure, sure, it’s part of what I would say, you know, would be becoming of his character.”

The revelation came after Mr Johnson was left flustered when questioned on BBC Radio 5 Live about how many children he has and whether they had attended state schools.

When asked on BBC Radio 5 and the News Channel if he had any children who went to state school, Mr Johnson said: “I don’t comment about my children.”

However, he added: “Your assertion that none of my children have been to state schools is wrong.”

The PM then said: “I want all our schools to be superb and I want every kid to have – every young person to have – the same opportunities. I believe absolutely passionately in that.”

During the interview Ms Arcuri said she felt “heartbroken” after she was “cast aside” by the Prime Minister.

She also refused to deny having an affair with Boris Johnson but said they had a “special relationship”.

When asked directly if it was “an affair”, she said: “I’m not going to answer that question, but as you can tell there was a very special relationship there and when it did come out, half the people already assumed the affair and told me to admit.

“The other half just wanted me to deny, deny, deny.” 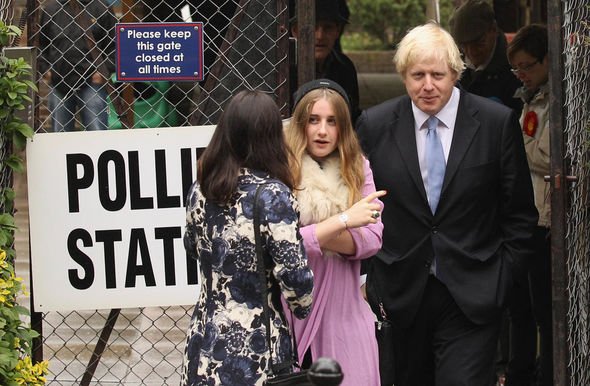 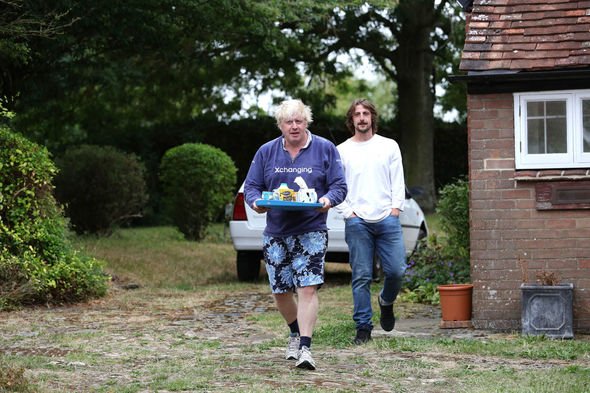 How many children does the Prime Minister have?

Mr Johnson is believed to be the father of five children.

Four of these offspring are from his second marriage to successful barrister Marina Wheeler from whom he separated in 2018.

The former couple’s eldest child is Lara Lettice, 26, who is a writer, editor and broadcaster.

She is a keen classicist and gained an A in her Latin A Level before she studied at Prince William and Kate Middleton’s alma mater St Andrews University, where she gained a Master of Arts in Latin and Comparative Literature.

Mr Johnson and Ms Wheeler’s second child is Milo Arthur, 24, who was educated at Westminster School where he was said to excel at sports before he studied at London’s School of Oriental and African Studies which he graduated from in 2014.

He is currently a student at Cambridge University and will graduate in 2021.

The third child from the separated couple is Cassie Peaches, 22, who like her father is a writer and was the student editor of their alumni magazine Cholmeleian.

The youngest of Marine Wheeler and Boris Johnson’s brood is Theodore Apollo, 20.

He is also at Cambridge University which his older brother, but it is not known which college he is at or the subject he is studying.

However, it is claimed the four children have a younger half-sister, Stephanie Macintyre, who is the daughter of an affair Mr Johnson undertook with art advisor Helen Macintyre.

At first, he denied paternity and was not named on the birth certificate.

However, his relations were revealed after a 2013 court battle in which he sought an injunction to prevent her existence being reported.

The Court of Appeal said: “The core information in this story, namely that the father had an adulterous affair with the mother, deceiving both his wife and the mother’s partner and that the claimant, born about nine months later, was likely to be the father’s child, was a public interest matter which the electorate was entitled to know when considering his fitness for high public office.”