The PM was “ill-served” by Government officials monitoring the designer make-over, ethics adviser Lord Geidt found. But he added: “The Prime Minister – unwisely, in my view – allowed the refurbishment of the apartment at No11 Downing Street to proceed without more rigorous regard for how this would be funded.” Mr Johnson did not know how the overhaul, which began while he was in intensive care with coronavirus, was paid for until it was reported in the media.

He always insisted he did nothing wrong and covered the cost when he found out the details.

Lord Geidt found Mr Johnson was “explicit about not wishing to burden the public purse” when he took over the flat in 2019, and agreed that a Downing Street Trust would be a way to fund fees that went above the £30,000 official allowance for work.

It is believed the excess bill came to £58,000 for the revamp by interior designer Lulu Lytle.

The designer’s bold patterns and handmade furniture are a stark contrast to the traditional tastes of Theresa May, the previous occupier.

Mr Johnson’s opponents used the row to attack him and fiancee, Carrie Symonds, said to have wanted to get rid of the “John Lewis nightmare” they inherited. 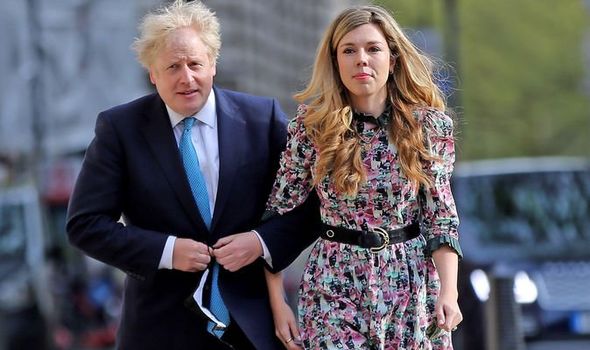 The Conservative Party paid the bill in June last year but Tory donor Lord Brownlow later covered the cost when plans to raise the cash through the trust would take too long, according to his report. Cabinet Office officials were told but failed to either tell the PM or offer him advice on his private interests.

Lord Geidt, a former private secretary to the Queen, said that “under normal circumstances” the PM would be expected to have been “curious” about who stumped up the cash.

But “in the middle of a pandemic” Mr Johnson “simply accepted” that the trust was going to plan”.

Lord Geidt, found Mr Johnson did not breach the ministerial code and had properly declared the funding. He “immediately” took advice when he found out about how the bill had been settled and covered the full amount himself. 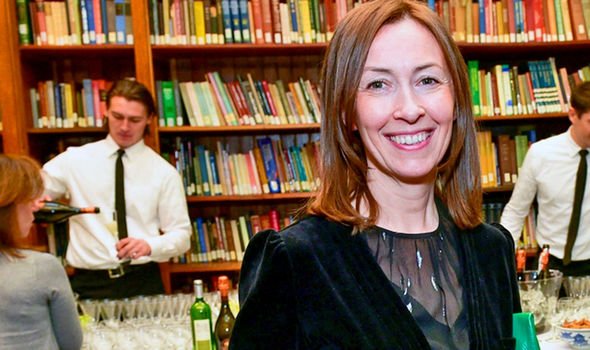 Lord Geidt added: “It is clear from the record that while a serious and genuine endeavour, the (Downing Street) Trust was not subjected to a scheme of rigorous project management by officials.”

He went on: “Other than works funded through the annual allowance, the costs of the wider refurbishments are not being financed by taxpayers and have been settled by the Prime Minister personally.”

The Electoral Commission is carrying out another investigation to see if the Conservative Party might have broken electoral law over its part in funding arrangements.

Deputy Labour leader Angela Rayner said it was “staggering” that Mr Johnson did not know how the refurbishment bill was paid.

She added: “Throughout this pandemic, the Government has shown utter disregard for tax-payers’ money, using the public purse as a personal cashpoint.”

HE always insisted he had done nothing wrong when revamping his Downing Street home – and an independent investigation has backed up Boris Johnson.

Lord Geidt laid out clearly over 10 pages how the makeover was financed and cleared the Prime Minister of breaking any rules.

Critics will want to dismiss the findings and persist with claims the PM was in the wrong.

But the independent adviser on ministers’ interests is a former private secretary to the Queen with an unimpeachable reputation.

From his first days in Downing Street, Mr Johnson was absolutely clear that taxpayers would never meet any additional costs for the redecoration of the flat.

He thought a trust was dealing with the bill and took no more interest than that.

Lord Geidt rightly said that a prime minister should be more rigorous about the details. 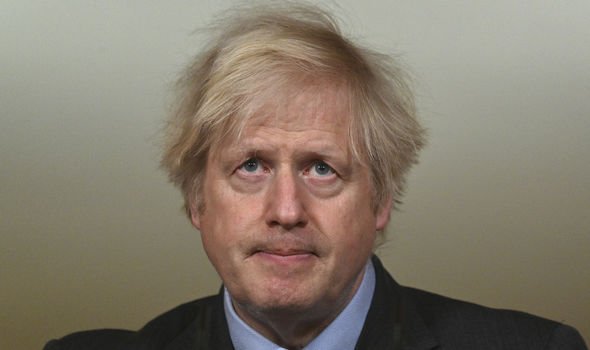 But he pointed out that Mr Johnson was busy dealing with a pandemic at the time.

Even if the political demands had been lighter, it is hard to imagine the PM would pay much attention to the decor, even the garish designer creations that are now said to be in place.

The price tags are eye-watering but the public is not, and never has been, footing the bill.

Tony Blair, by contrast, left taxpayers covering decorating costs of about £350,000 when he was in Downing Street, the PM has claimed.

Labour was gleeful when the first so-called wallpapergate reports emerged and accused the PM of running a government of sleaze.

But the howls of protest rang hollow with the public and the party suffered badly in the May elections.

Dominic Cummings also waded into the row to claim the plans were “possibly illegal”.

After a torrid political week fuelled by his former adviser’s seven-hour attack on the Government, Mr Johnson will be pleased the investigation has vindicated him.