The results of a recent survey conducted by YouGov also showed the Prime Minister entering No10 in July offered a boost for the Conservative Party. Last June, during the final day of Theresa May’s leadership and when the country was gripped by Brexit deadlock, only 10 percent of Britons approved of the government. Seventy-one percent disapproved of Mrs May and her top team.

But fast forward half a year and the Tory government managed to win the approval of one in three voters (34 percent) in a survey taken after the pre-Christmas general election.

Less than half (46 percent) of respondents said they disapproved of Mr Johnson’s government.

But perhaps the most surprising result to come from YouGov’s political trackers is the fact that the COVID-19 epidemic has propelled the government into its best ratings position in nearly a decade.

For the first time since the early days of the Cameron-Clegg coalition, the government is enjoying a net positive approval rating. 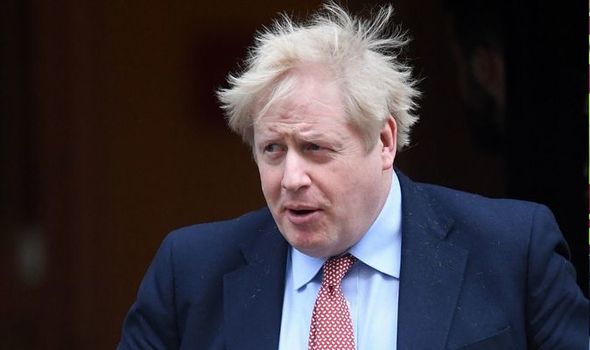 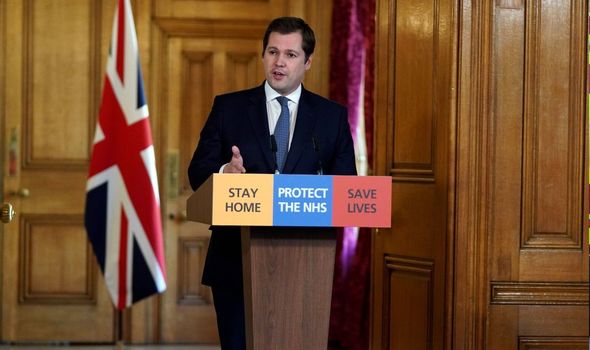 More than half (52 percent) of people think the Government has a good record, according to YouGov’s political tracker on March 28.

Just 26 percent disapprove of its record.

Twenty-two percent of people who would vote for Jeremy Corbyn’s party gave a thumbs up to the government’s performance. 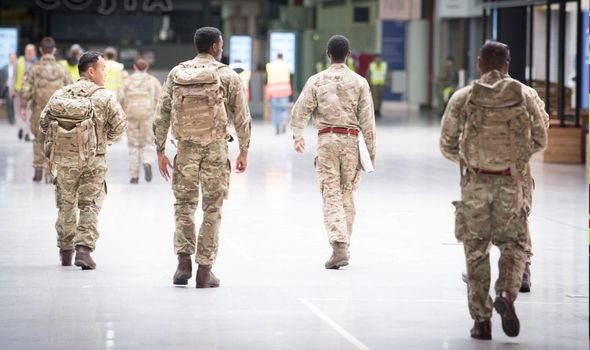 However, it is worth noting that such voters did not support the Tories in the December election.

YouGov said the government’s increase in popularity during the outbreak may be down to the “rally round the flag effect”.

But they warned that support may start to fall if those in power are not seen to be doing enough. 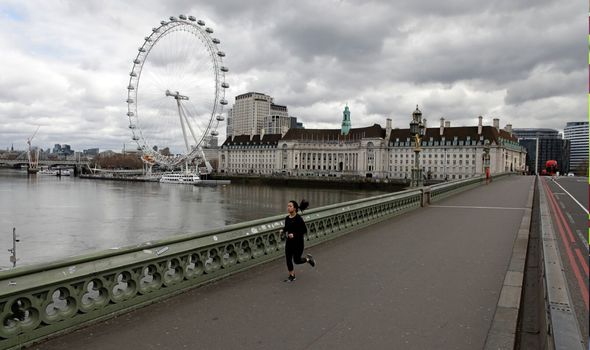 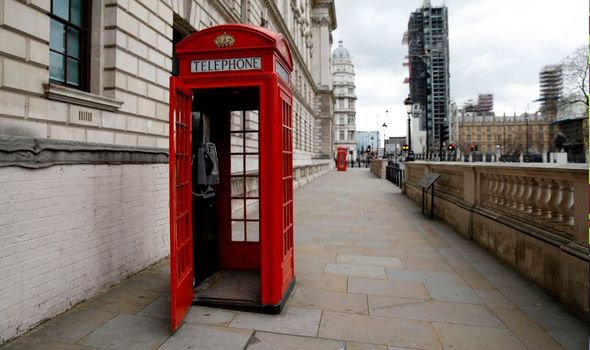 They said tougher questions are being put to Mr Johnson and his Cabinet “about why the government is not doing more to increase coronavirus testing capacity”.

YouGov said: “Our latest polling shows that two thirds (67 percent) think the government has handled this badly, compared to just a quarter (25 percent) who think they have handled it well.

So how things will look coming out of this crisis are yet to be seen.

“But for now at least, the British public are rallying behind their government.”

The survey results come as the UK’s coronavirus death toll rose by 569 in one day.

A total of 2,921 people have now died from the viral disease in Britain.

The government has in recent weeks come under intense pressure to ramp up testing, especially among NHS workers. 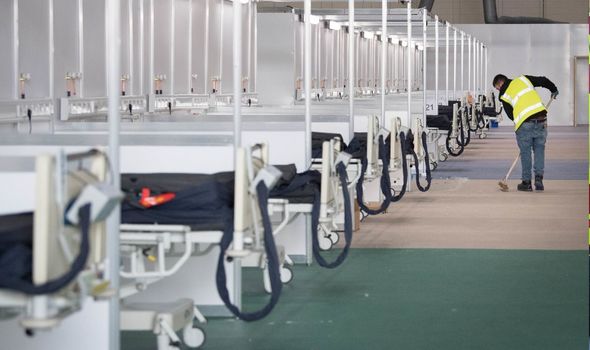 On Wednesday it emerged that out of the 1.3 million NHS workforce only 2,000 had been tested for coronavirus.

Housing secretary Robert Jenrick said 15,000 tests would be carried out daily by the end of the week.

But he admitted that the promised 25,000 tests per day would not come to fruition until mid-April.