Boris Johnson and Carrie Symonds have announced they are expecting their first child, due in the summer this year after the couple marries in a spring ceremony. A spokesperson for the couple confirmed the news, saying they are “very pleased” to make the announcement. 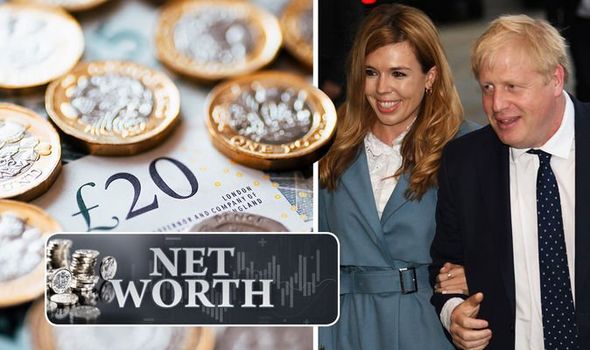 What is Boris Johnson’s net worth?

Boris Johnson has held several senior positions both in government and in the media over his career.

After leaving Oxford University, he started jobs in journalism, both at The Times and The Daily Telegraph, before becoming an MP and holding positions as both the Mayor of London and as a cabinet member.

According to site Celebrity Net Worth, the Prime Minister has amassed a fortune of £3.1million, as of July 2019.