Prince William: Royals are 'very much not a racist family'

On his first official engagement since Meghan Markle and Prince Harry’s explosive TVinterview, the future king addressed concerns of racism. The Duke and Duchess of Sussex told chat show host Oprah Winfrey one unnamed member of the family had asked how dark their son Archie’s skin might be.

On a visit to a school in east London today, William said: “We’re very much not a racist family.”

The interview sent shockwaves through the Royal Family, with the British political establishment rocked by the claims.

Mr Johnson has refused to comment on the row which has badly damaged the standing of the monarchy on the world stage.

The Prime Minister has been desperate to avoid the royal rift turning into a full-blown political crisis. 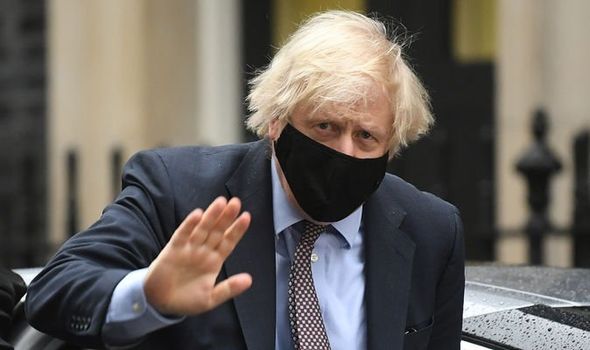 His official spokesman refused to endorse Prince William’s comments this afternoon as No10 continues to try and distance itself from the row.

The Downing Street official said: “The Prime Minister was asked about this on Monday during the press conference and I have nothing to add to that.”

During a coronavirus briefing on Monday Mr Johnson said: “I have spent a long time now not commenting on Royal Family matters and I don’t intend to depart from that today”.

He added: “I really think that when it comes to matters to do with the Royal Family, the right thing for prime ministers to say is nothing – and nothing is the thing that I propose to say today about that particular matter.”

While not being drawn on the interview, Mr Johnson praised the Queen at the start of the week.

He said: “I have always had the highest admiration for the Queen and the unifying role that she plays in our country and across the Commonwealth.”