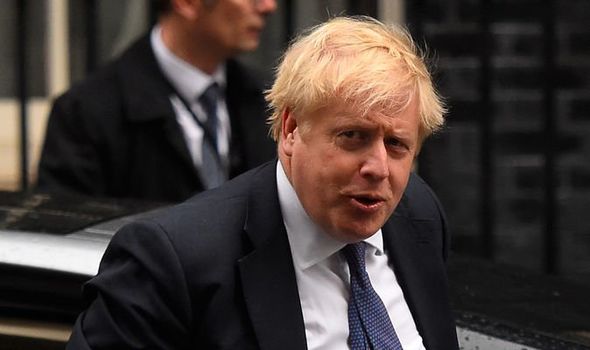 The move was first mooted ahead of the election and comes at a time when the “left-wing” broadcaster has been boycotted by ministers and been at the centre of a series of rows with the Government. Downing Street last night denied that a final decision has been made on the fate of Channel 4 but it is known that relations still languish at an all-time low with the broadcaster. A well-placed Conservative MP said: “Boris has privately confirmed that he will definitely privatise Channel 4. He thinks it’s a great idea.

“There is no business for the public to own it anyway.”

Relations with Channel 4 began to sour when the broadcaster’s head of news Dorothy Byrne gave a controversial speech at the Edinburgh Festival in which she called Mr Johnson “a proven liar”.

Since then, the Prime Minister has refused to give interviews to Channel 4 and cancelled a planned interview during the Tory Party conference in October last year.

He also snubbed Channel 4’s leaders’ debate on climate change – which prompted producers to put an ice sculpture in his place, which melted during the live broadcast.

Soon after, Channel 4 was forced to apologise to Mr Johnson after it falsely tweeted that he had talked about “people of colour” rather than “people of talent” in a speech on immigration.

There was also anger over the news coverage fronted by veteran presenter Jon Snow who had been accused of joining in a foul-mouth chant against the Tories at the 2017 Glastonbury festival. 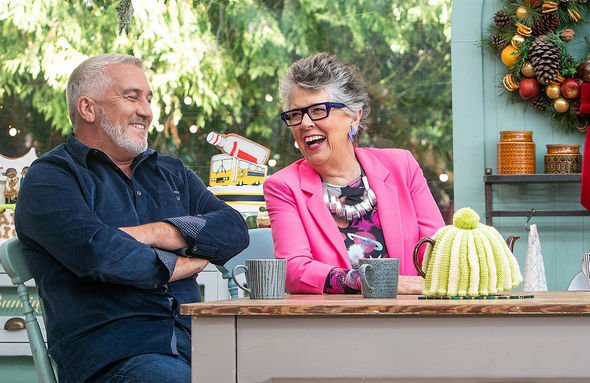 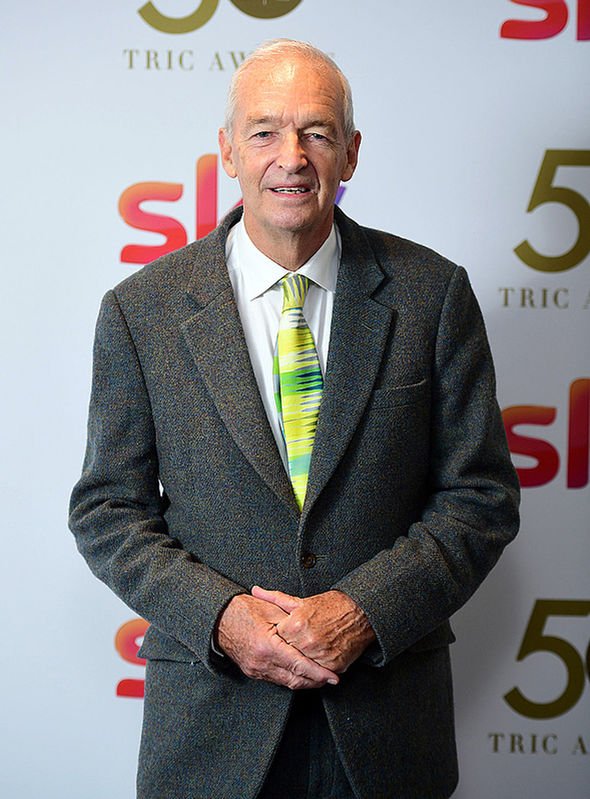 Conservative MPs have suggested that Channel 4 could switch from being a “left-wing broadcaster” to being the British equivalent of the right-wing Fox News network. It follows speculation that since he stepped away from Sky television Rupert Murdoch, who owns Fox in the US, could purchase the channel and link it to his newspaper group in Britain.

One Conservative MP said: “Our broadcast media is so biased to the left. It would be great if we could have a right-wing channel instead.”

Shipley MP Philip Davies, who sits on the digital, culture, media and sport select committee, said: “I’ve been arguing for years it should be sold off.”

Channel 4, which makes hit shows including the Great British Bake Off, failed to respond to requests for a comment.