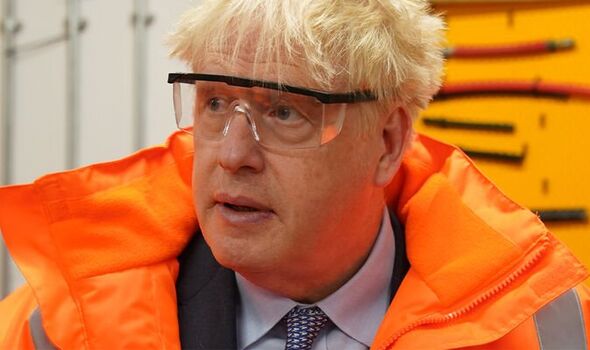 Paul Holmes, a Parliamentary Private Secretary to Priti Patel handed in his resignation this morning, citing “distress” that his work for his constituency was being “tarnished by the toxic culture that seemed to have permeated No10”.

The Eastleigh MP said he was “shocked and angered” by the behaviour described as having taken place in Sue Gray’s report into lockdown gatherings in Downing Street during the pandemic.

The senior civil servant’s investigation found a number of rule-breaking parties had taken place while the country was in Covid lockdown, with examples of staff having thrown up, wine being split up the walls, and cleaners and security staff subjected to “a lack of respect”.

In a statement released on his website, Mr Holmes said: “It is clear to me that a deep mistrust in both the Government and the Conservative Party has been created by these events, something that pains me personally as someone who always tries to represent Eastleigh and its people with integrity.

“Whether that is taking up your issues in Parliament or helping people with their problems closer to home, since 2019 we have completed over 12,000 pieces of constituency casework.

“It is distressing to me that this work on your behalf has been tarnished by the toxic culture that seemed to have permeated No10.

“Over the last few weeks this distress has led me to conclude that I want to continue to focus solely on my efforts in being your Member of Parliament and the campaigns that are important to you.

“That is why I have now resigned from my governmental responsibilities as a Parliamentary Private Secretary at the Home Office.”

Mr Holmes is the first member of the Government to quit since the Sue Gray report was published.

While his statement was critical of No10, he did not clarify if he was calling on Mr Johnson to resign.

Three Tory MPs so far have gone public following the publication of the Partygate report to urge the Prime Minister to step aside.

Julian Sturdy, John Baron and David Simmonds have all said the findings have made Mr Johnson’s position untenable.

Added to those who had previously urged the Tory leader to quit, in total 21 Conservative MPs have gone public with their demands.