The Prime Minister has plans to build a bridge between Portpatrick in Dumfries and Galloway and Larne in County Antrim. The bridge would be made of steel and concrete and would consist of two levels. There would be one for cars and another one for a railway. There were also plans to build an undersea tunnel, as a way of dealing with the offshore dumpsite Beaufort’s Dyke.

Mr Johnson first expressed an interest in building the bridge as early as when he became Tory leader last July.

He told the Sunday Times at the time: “What we need to do is build a bridge between our islands.

But it appears Mr Johnson’s idea for the tunnel are very similar to plans drawn up by Victorian naval architect James Maxton 130 years ago, according to the Mail on Sunday. 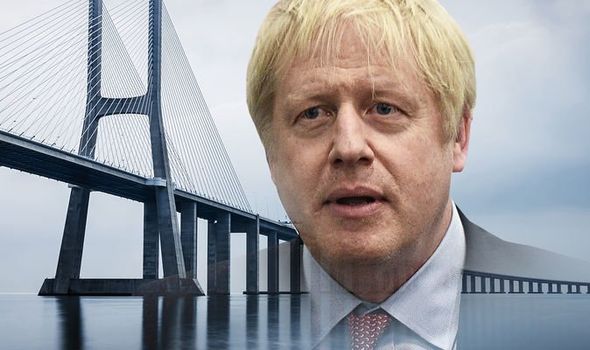 His plans were first delivered during a lecture to Belfast’s Natural History and Philosophical Society in 1890.

They set out four options for routes across the Irish Sea to the mainland.

His bridge would have run for nearly 22 miles from Donaghadee in County Down to Portpatrick in Scotland.

He said his tunnel would also have take less than six years to build and cost £5.25 million. 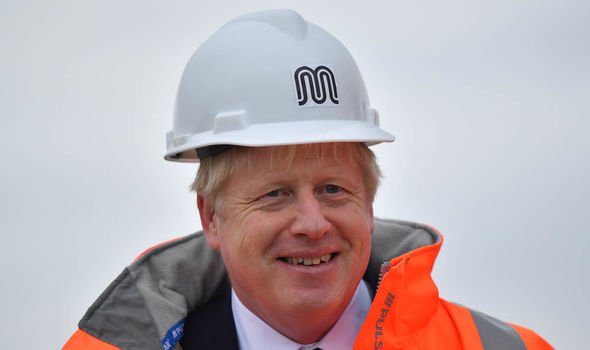 This was compared to 1890 prices, against the current estimates of £20 billion.

Mr Maxton said at the time: “Subaqueous tunnelling is proverbially one of the most uncertain undertakings in civil engineering.

“Unforeseen mishaps make even the most sanguine fear the results.”

He added that “the engineering difficulties are stupendous”. 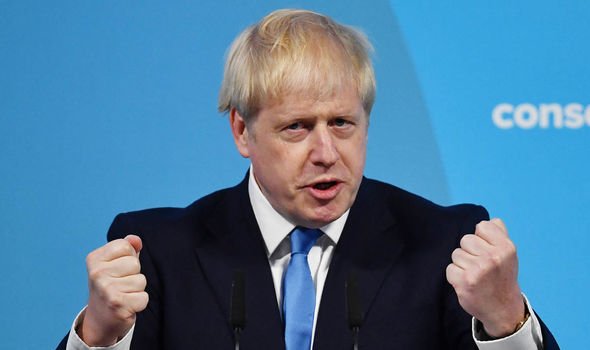 But also said that “neither political nor military objections to the scheme are tenable”.

He was even praised by Charles Dickens’ son Junior, who was president of Belfast’s Philosophical Society.

He wrote: “It would be totally impossible to estimate the advantage that would accrue to this country if railway communication could be established between Ireland and Scotland and England.”

Mr Maxton was one of Britain’s most famous naval architects. 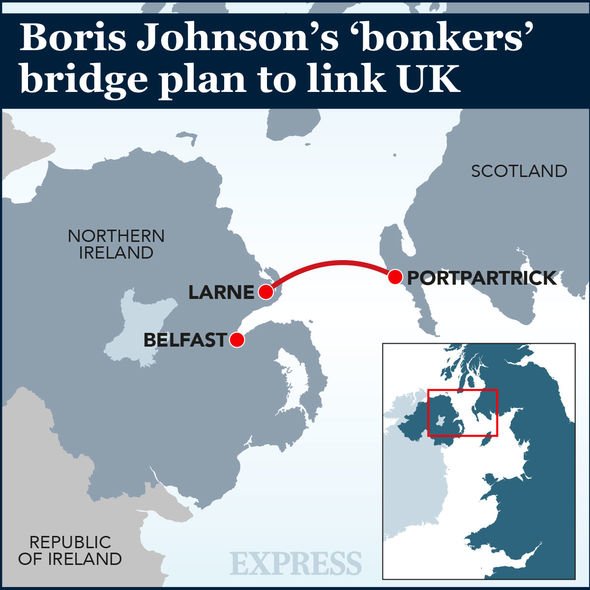 He designed many of the vessels built in Belfast’s shipyards of the era.

And his bridge and tunnel scheme was also mentioned during parliamentary debates on the possibility of linking Scotland and Ulster in 1956.

The Mail on Sunday also reported last week that Mr Johnson will soon receive results of a feasibility study into his 21st Century bridge and tunnel project.

Mr Johnson’s bridge plans have been branded ”a vanity project” by Scotland’s Transport Secretary, while ministers on both sides of the Irish Sea have said it would be a waste of money. 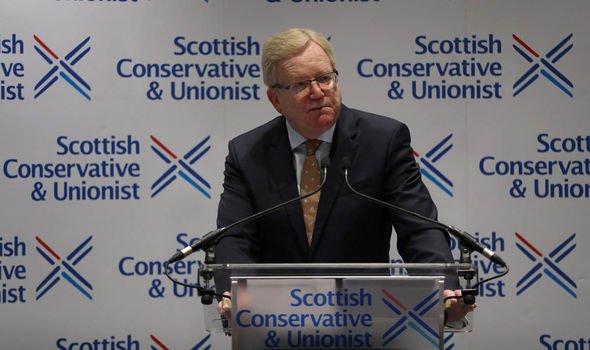 Concerns were raised about the cost, an estimated £20 billion, which the two devolved governments say would be better spend on other projects, as well as the sea’s depth and hundreds of tonnes of dumped explosives in Beaufort’s Dyke.

However, newly-elected leader of the Scottish Conservatives Jackson Carlaw defended the proposal and said: “By proposing the feasibility study with the government in Ireland of a potential bride between Ireland and Scotland, it’s implicit that he wants the new investment.”

“I’m not opposed to it, you’ve got to be bold and imaginative,” he said of the bridge.

“There are bigger bridges than that elsewhere in the world, lots of people scoffed about them but I think we have to be imaginative going forward.