Home Secretary Priti Patel has announced plans for Britain to prioritise access for high-skilled workers from around the world in its post-Brexit points-based immigration system, putting an end to a reliance on “cheap labour from Europe”. The new system, which will come into effect from January 1, 2021, will assign points for specific skills qualifications, salaries or professions, and only give visas to those who have enough points. People who want to live and work in the UK and therefore be eligible to apply for a visa will need to gain 70 points, which will be rewarded for requirements including being able to speak English to a certain level, having a job offer from an approved employer, and meeting a minimum salary threshold.

It will mark a dramatic shift for businesses who have grown accustomed to having a large pool of EU workers to choose from.

He claimed, “no time no time in our history has this country taken in so many people in such a short space of time – one million people every three years as direct and indirect migration now makes up 80 percent of our population increase”.

Mr Duncan Smith said the “vast majority” are low-skilled workers, which has had a “dramatic effect on public services”. 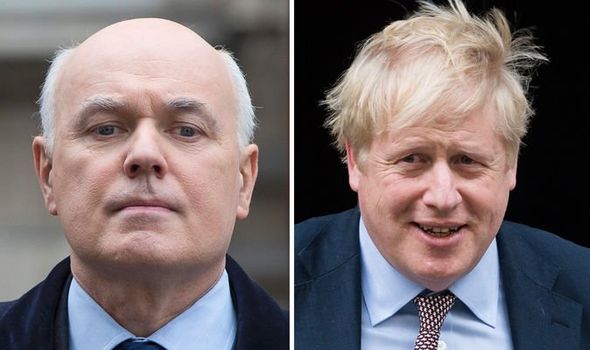 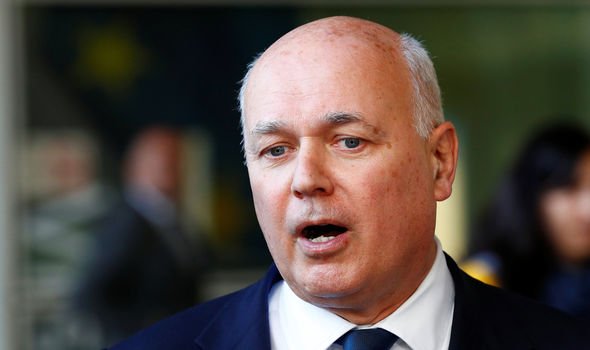 The former Tory leader also cited research from Oxford Economics, which warned immigration had blown a huge £4billion hole in the UK economy in 2016-17.

Writing for The Daily Telegraph, he said: “With British companies relentlessly pursuing cheap labour whilst slashing training it’s small wonder that, of those who start work at entry level in the UK, fewer than 20 per cent progress beyond that – shamefully, one of the lowest figures in the developed world.

“That’s why those who say this migration policy will damage the UK are wrong. This policy values the most enterprising and skilled. This country will still attract the brightest and the best as a global leader. 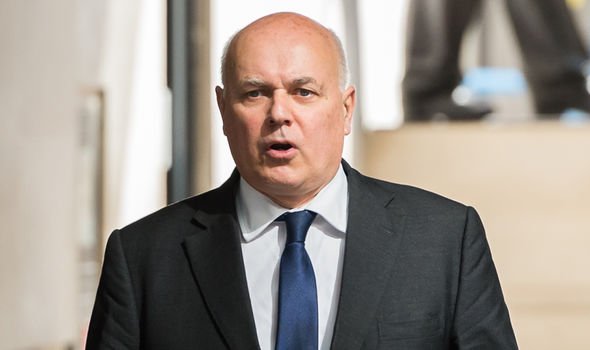 But Mr Duncan Smith also sent a warning for the Government, urging it to make clear to UK businesses they have to increase efforts to train more British people to fill the gap.

He added: “The Government also needs to be clear to businesses that this flexibility is not a let-off and they have to step up and show they are training more British people.

“Furthermore, flexibility should be able to cut both ways and, if necessary, the government should reserve the right to tighten things if numbers rise.”

Separately, the former Tory leader launched a scathing attack against the Labour Party, labelling the party’s response to the immigration plans as pathetic and accusing the opposition of crying racism. 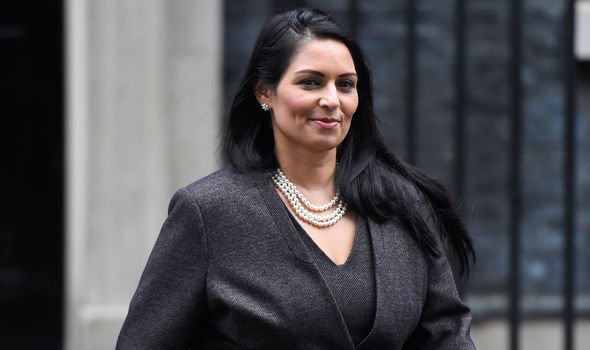 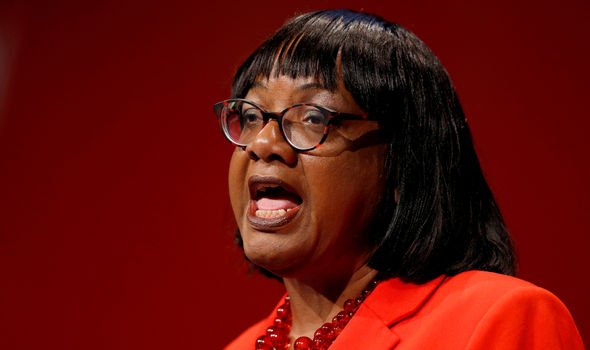 He cited reaction to the proposals from Shadow Home Secretary Diane Abbott, who when asked about the principle of speaking English to qualify for a UK visa, told BBC Breakfast: “I don’t think that’s a real issue, that’s dog-whistle politics.”

“I think this policy is going to turn into a muddle and yet it sends a very clear message that immigration is a bad thing, and I think that’s a toxic message to send.”

“This isn’t an ‘Australian points-based system’, which is a meaningless Government soundbite. It’s a salary threshold system, which will need to have so many exemptions, for the NHS, for social care and many parts of the private sector, that it will be meaningless.

“Ultimately, it will also be very difficult to attract the workers we need at all skill levels while the Tories’ hostile environment is in place. It needs to go.” 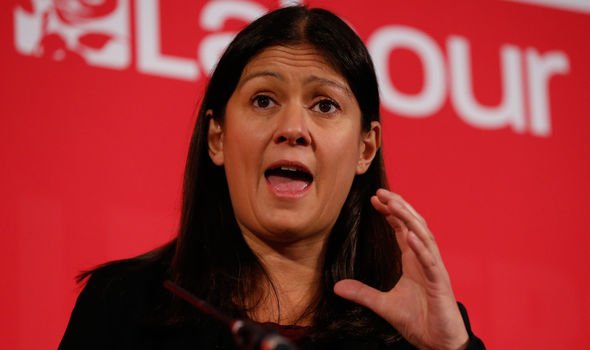 Speaking on Good Morning Britain, she said: “What worries me about what Priti Patel is doing is not just that it seems very in line with the sort of dog-whistle politics that we’ve seen from the Tories in recent years – ‘we don’t like immigrants, Britain’s going to close its doors’.

“But it’s also actually about saying to people in that social care sector you’re not highly skilled, and doing nothing to put investment into that sector and into people who work in that sector.”