The Prime Minister chaired a crunch Cabinet sub-committee on Thursday to continue talks over the prospects of a lucrative deal that has so far heavily divided his Cabinet. Mr Johnson is said to have sided with International Trade Secretary Ms Truss after ignoring the concerns privately expressed by Environment Secretary George Eustice and Cabinet Office minister Michael Gove. A Government source told The Times: “Johnson made clear he was with Liz on this, it was much more positive for her.”

Another inside source said Mr Johnson had thrown his support behind Ms Truss and wants her to push for an “ambitious” free trade deal with Australia.

The International Trade Secretary is due to speak to her Australian counterpart Dan Tehan later today having been handed the green light.

The Prime Minister also reportedly spoke to Australian counterpart Scott Morrison about the possibility of a free trade deal between the two countries.

One source told The Times the Australian Prime Minister has offered the UK complete tariff-free and quota-free access to his country’s markets, but wants the favour returned. 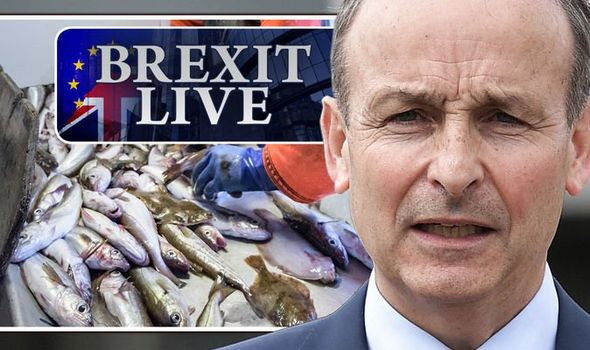 The insider said: “The offer was to do the same deal as the UK has done with the EU, but they’re not prepared to accept quotas. If that’s what is on offer they’ll walk away.”

A deal with Australia would provide Australian food exporters with the same terms as those enjoyed by the European Union and in an effort to calm fears over the impacts, a transition period of between 10 and 15 years could be in place before the zero-tariff regime kicks in.

But this plan has faced a furious backlash from farming groups throughout the UK, who have warned their industry could be seriously undermined and see them struggle to compete with cheap imports.

Despite this, Mr Johnson is understood to be convinced the deal will provide Brexit Britain and its farmers with huge opportunities and is hopeful a deal in principle can be signed off before the G7 summit in Cornwall in four weeks’ time. 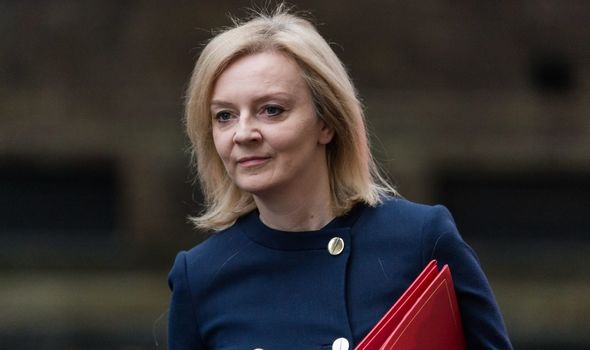