France, Germany and Poland have told the Home Office of their refusal to allow the extradition of their nationals. Meanwhile, Austria and the Czech Republic will only hand over suspects to the UK with their permission.

The European Arrest Warrant was introduced in 2004 and obliged member states to arrest and transfer suspects to countries where they were wanted.

But since January, the UK longer takes part in the scheme and now has to liaise with Interpol (International Criminal Police Organisation) or attempt a prosecution in the Nationals home country.

The news was revealed in a letter sent from the Home Office to the House of Lords EU Security and Justice Sub-Committee.

The letter said: “I can confirm a total of 10 EU Member States have notified of their intention to exercise an absolute bar on the extradition of their own nationals. 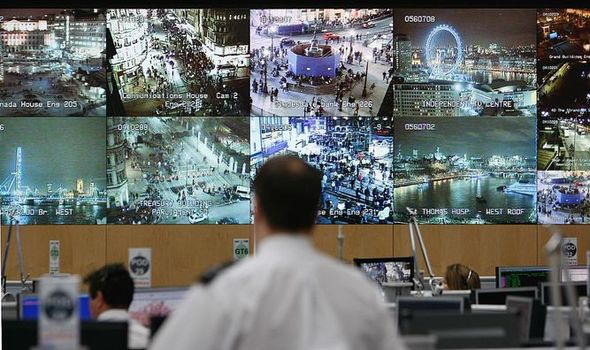 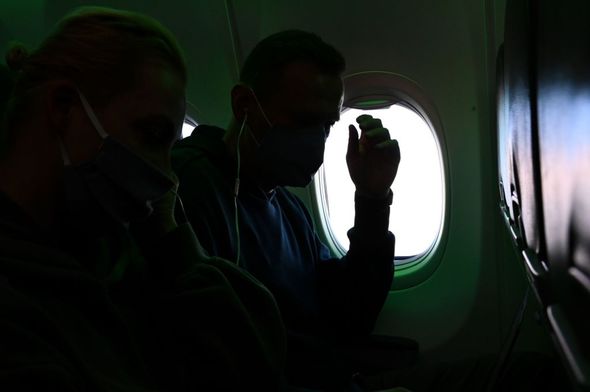 “In addition, Austria and Czech Republic have noted that their own nationals will only be extradited with their consent.

“Where Member States refuse the extradition of their nationals, the Agreement requires the State concerned to refer the case to its own prosecution authorities. In such cases the Agreement establishes an obligation to provide appropriate support to victims and witnesses.” 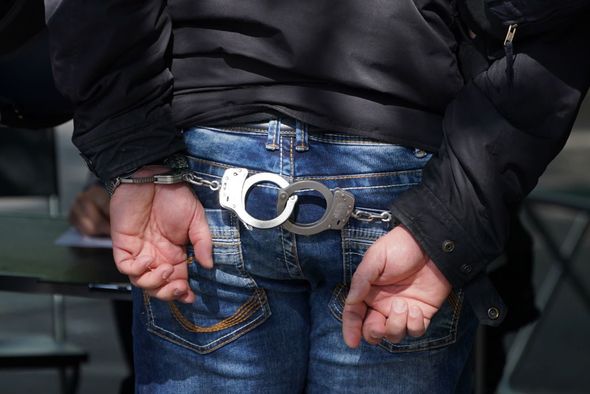 Britain lost access to EU databases which included information on wanted people and criminal records at the end of the transition period.

However, UK ministers secured access to information including air passenger data as part of the post-Brexit trade deal secured with the EU.

Lord Ricketts, former national security adviser and Chairman of the Committee argued the new post-Brexit arrangements were “complex and untested.”

He stressed their effectiveness would “depend crucially on how they are implemented at the operational level”. 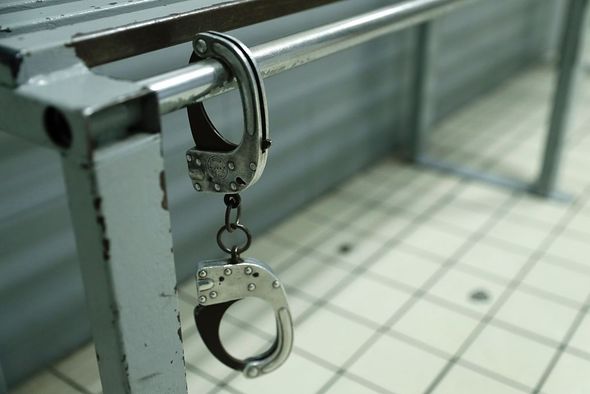 In response to the Lords reports, Home Office Minister Kevin Foster MP, said: “The UK agreed a comprehensive security agreement with the EU that ensures the UK continues to be one of the safest countries in the world.

“We continue to work closely with domestic and EU partners to monitor the new arrangements and have excellent cooperation with EU member states on a wide range of law enforcement and criminal justice issues.”

Mr Foster continued: “Some EU member states have long-held constitutional bars against the extradition of their own nationals to non-EU countries, which is why we negotiated a specific agreement which allows for offenders to face justice via another route, even where a country will not extradite their own national.”