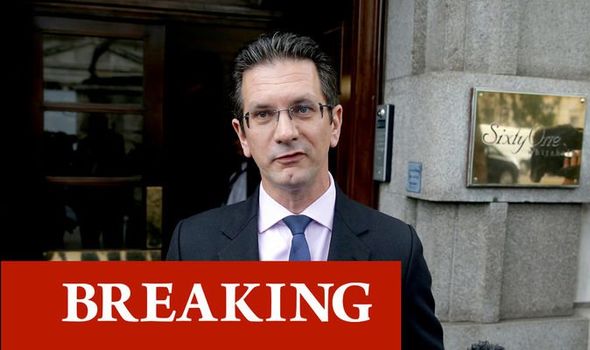 The Wycombe MP has been one of the most prominent Brexit supporting politicians over the last four years and took a leading role in the 2016 referendum. However, he said it was time to focus on other issues as “UK has now left the EU and the PM has the policy, the mandate and the majority necessary to make a success of it”.

He led the group of eurosceptic MPs who struck down the deal a total of three times, which led to Mrs May’s resignation,

The former ERG chair stood out for refusing to back the deal which Tory MPs were pressured to back at the time.

The Critic reported Mr Baker as making an impassioned speech before the third meeting on Theresa May’s now infamous deal.

He said: “What is our liberty for if not to govern ourselves? Like all of you I have wrestled with my conscience about what to do.

“I could tear this place down and bulldoze it into the river. These fools and knaves and cowards are voting on things they don’t even understand.

“We’ve been put in this place by people whose addiction to power without responsibility has led them to put the choice of No Brexit or this deal. I may yet resign the whip than be part of this.”