The grassroots group, set up to help Jeremy Corbyn win the leadership election in 2015, has been balloting its members on what they want to see adopted as official Labour policy. Last night they unveiled eight motions they will put to a vote at the party’s annual conference.

Socialists are hoping to force Labour to back a £15 minimum wage as well as a four-day working week.

As part of the policies, Momentum would also call for a ban on zero-hours contracts, all employees to be offered a minimum of 16 hours per week, and an increase in statutory sick pay.

The policy platform has been criticised by the Adam Smith Institute which warned Momentum risked crippling the UK with the high costs of implementing the proposals.

The think tank’s Matt Kilcoyne told Express.co.uk: This is a recipe for unemployment and destitution. 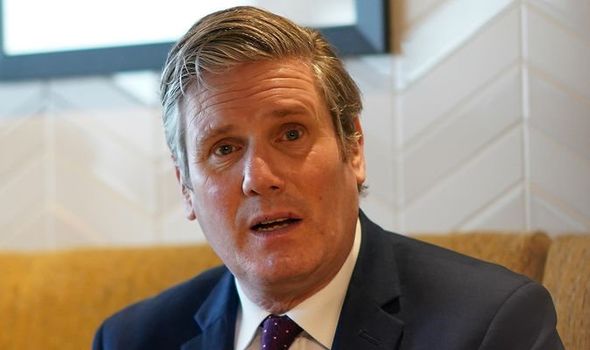 “Raising the minimum wage means people are priced out of the labour market.

“Stopping people working the hours they want, especially we come out of a pandemic means that people are going to be poorer, have less choice to live their lives as they choose.

Gaya Sriskanthan, Momentum’s co-chair, said the group’s policies were in the public interest.

She said: “From the climate crisis to COVID-19, the need for bold solutions has never been clearer.

“Momentum members have put together a policy platform based on democracy, dignity and justice and that poses a fundamental challenge to our rigged economic and political system. 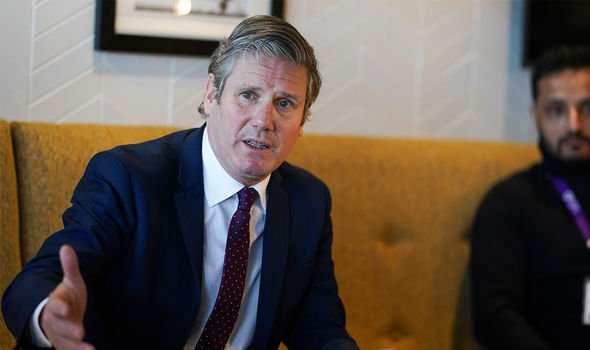 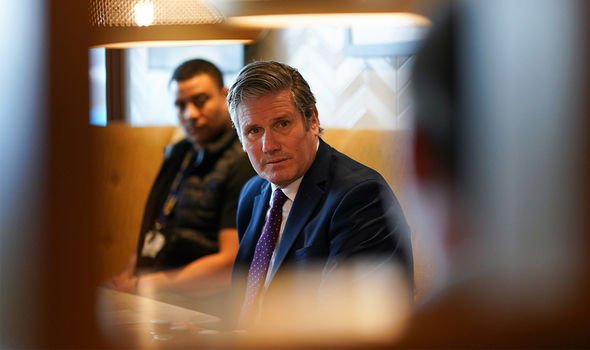 “The campaign now begins to get the Labour Party to take up these policies and advocate for them in the country.

“The public are crying out for change, and we must not fail them.” 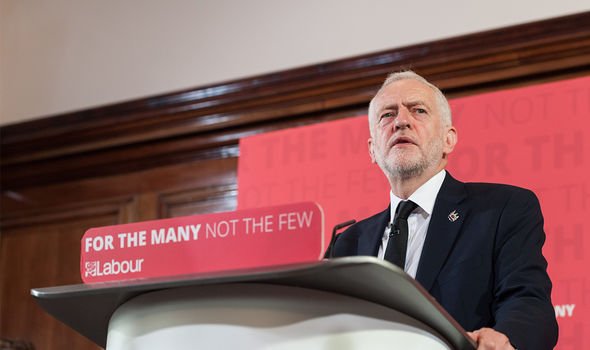 The eight final policy motions were selected from a shortlist of 33.

When asking its members to vote on what policies to try and force Labour to adopt, Momentum criticised the party’s leadership, accusing it of failing to members.

The group said: “With Starmer’s leadership running out of ideas, members need to step up and set the agenda.

“Together, we need to put together a new policy agenda for the Labour left that responds to the pandemic.”

Momentum has more than 20,000 members and is the largest Labour affiliated membership group, giving it significant sway over party policy.

The policies will be voted on when the party meets in Brighton between September 25 and 29.

It will be the first time Sir Keir has had to address party supporters in person since becoming Labour leader.

Last year’s conference was scrapped due to the pandemic.