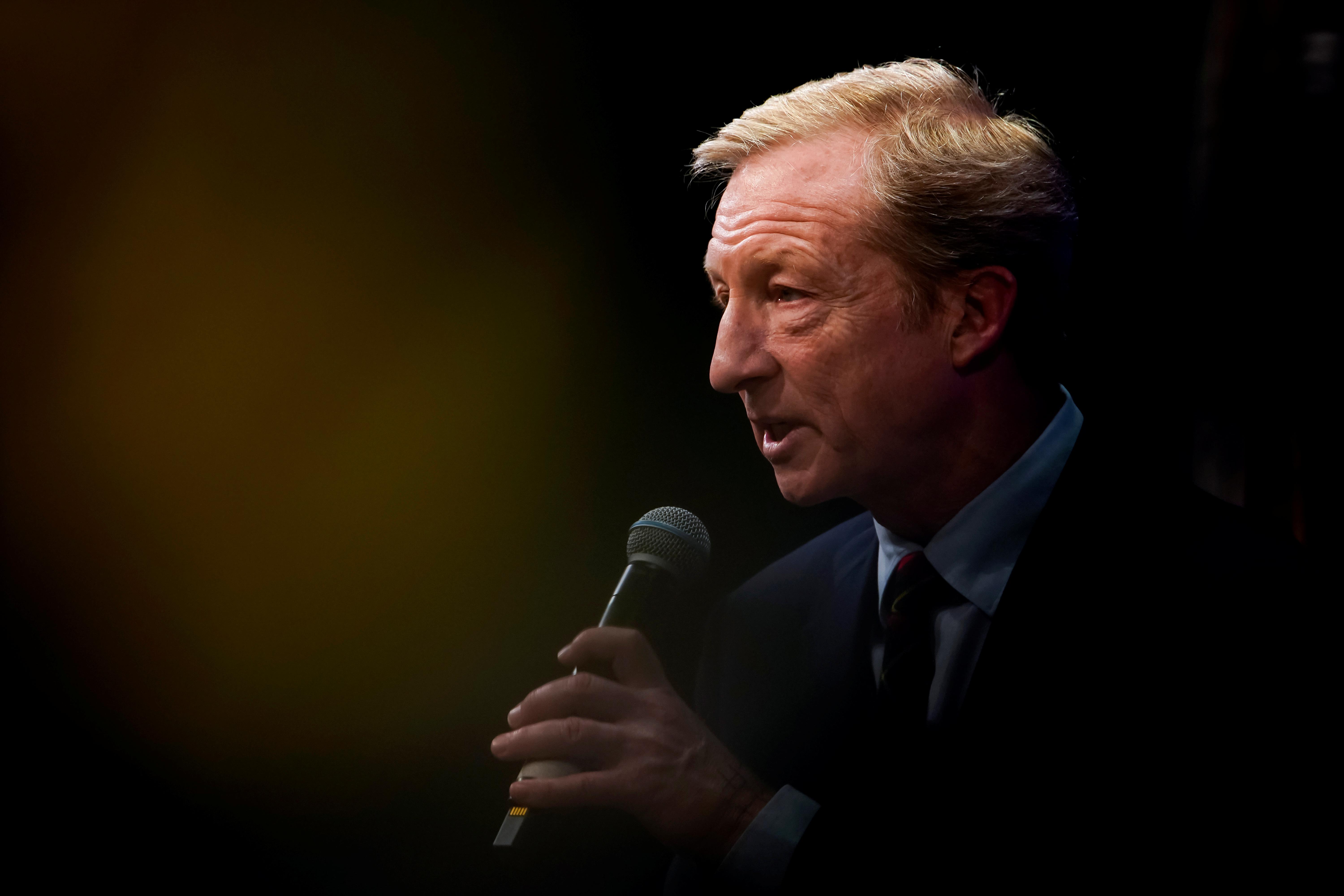 WASHINGTON (Reuters) – Businessman Tom Steyer poured $64.7 million of his own wealth in January into his bid to win the Democratic presidential nomination, for a total spend of $267 million, a campaign finance disclosure showed on Thursday.

Steyer’s spending is of historic proportion, but is dwarfed by that of rival candidate billionaire Michael Bloomberg, who pumped $220.6 million of his own funds into his bid the same month, for a total of $409 million since launching his campaign in November.