The Conservative MP and European Research Group Chair discussed the announcement that leadership candidate Liz Truss would is publishing the details of an emergency budget in only a matter of weeks. Mr Francois went on to discuss the possibility of the UK facing another recession like other experts have been warning. The Conservative MP explained that Ms Truss believes a recession can be avoided by having tax cuts. Many experts have been calling for the Government to release plans on how best to recover the British economy, due to the ongoing cost of living crisis.

Mr Francois told Talk TV: “Well look Liz has said in fairness that we should have a very near-term budget in weeks.

“But the reason that she has said that is a different circumstance from 2010.

“The reason she has said that is because the Bank of England are now predicting that we could go into recession.

“We’ve had a very slight dip in growth in the quarter that has just gone.

JUST IN: Ukrainian wheat preparing for shipment to Africa along long-awaited grain corridor 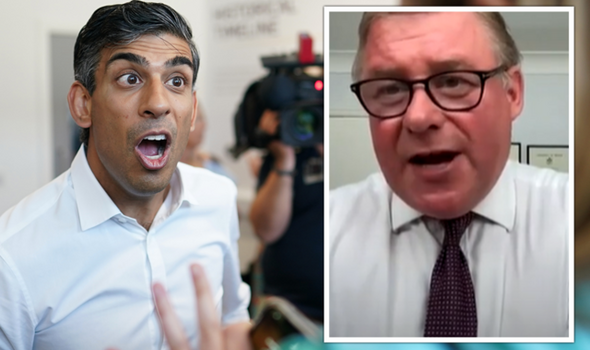 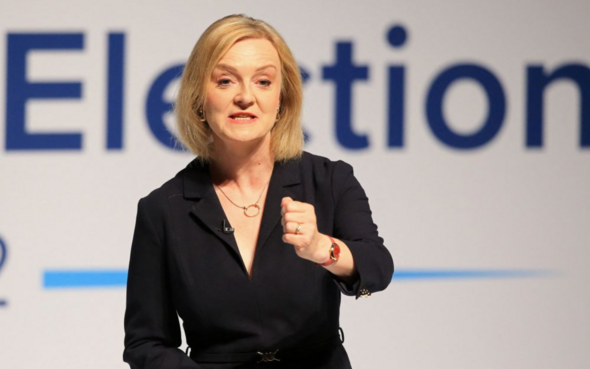 “And Liz believes that we can avoid that recession by having targetted tax cuts and really putting booster rockets under the British economy.

“So she does want to have an early budget, not because we’ve run out of money but because we need to stop the economy going into recession.

“So for instance to increase corporation tax by 6% as Rishi proposes, but Liz opposes clearly will not encourage growth, only have the opposite effect, so Liz does want to have an early budget, but to stop the economy from going into recession.

“Gordon Brown it was a very different circumstance.

Many Britons have been demanding that the Government acts not, in order to lessen the effect of the cost of living crisis.

The crisis is expected to worsen this winter, as energy bills are expected to reach £4,200 for households in the UK.

Some citizens will have to turn off their heating in order to afford to eat this winter.

And charities across the country have been discussing the cost of living crisis as some people are already starting to be affected. 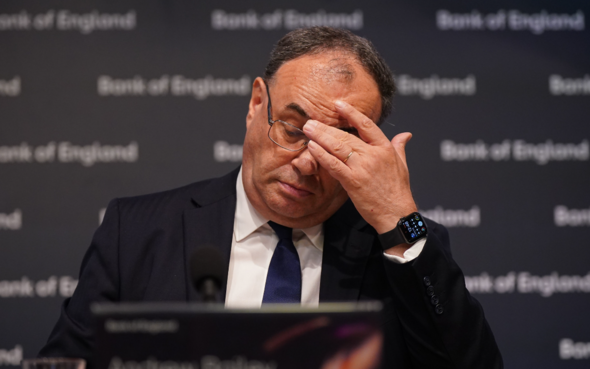 “And things are about to get far worse.”

“Planning for a substantial support package needs to start immediately.”

“Without it, vulnerable people will face a catastrophe on a vast scale when winter sets in.’

“The consequences of sitting idly by are unthinkable.”