The seat, held by the Tories since its creation in 1974, is now up for election after Dame Cheryl Gillan died in April. However insiders are fearful the Lib Dems may snatch the seat in the by-election.


But on May 6, the Lib Dems gained control of Amersham Town Council from the Tories.


Now, the Lib Dem candidate Sarah Green hopes to pull off an upset and take the seat as internal polling data puts the party within four points of the Tories.


The figures show Lib Dems on 41 percent and the Conservatives on 45 percent. 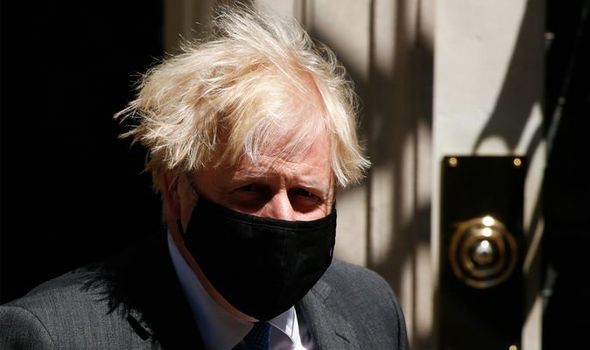 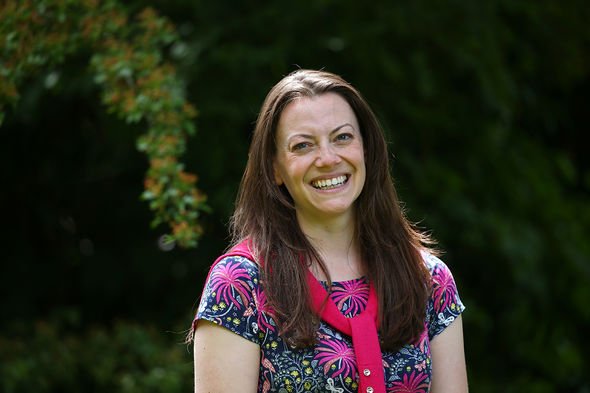 Ed Davey, Lib Dem leader, told City AM the party is campaigning against proposed planning reforms as there is “quite a lot of anger” about the proposals.


He added: “We have been campaigning against it anyway in many parts of the country and our campaigning on planning has taken off here.


“People are really worried, particularly Conservative voters, that the government is going to allow a developers charter.”


James Lillis, head of campaigns and elections for the Lib Dems, said in an email to colleagues that “we have seen the Labour and Green vote drop considerably throughout the campaign, as well as support for the Conservatives now swinging towards us”.


However, he also warned that “we are now seeing the Conservatives significantly increase their campaigning”, and that “we have seen the Prime Minister make a surprise visit and a letter from the Chancellor sent to every household in the constituency”.