There is a lot to cheer about right now in 10 Downing Street.

The government has managed to stick to its timetable – devised two months ago – for lifting lockdown, almost incredibly having the overt assent of the Labour Party to today’s plan.

The governments of Scotland, Wales and Northern Ireland are all remaining under stronger forms of lockdown, meaning more misery for voters there, with devolved administrations now having to potentially play catch up with Westminster in the coming weeks. 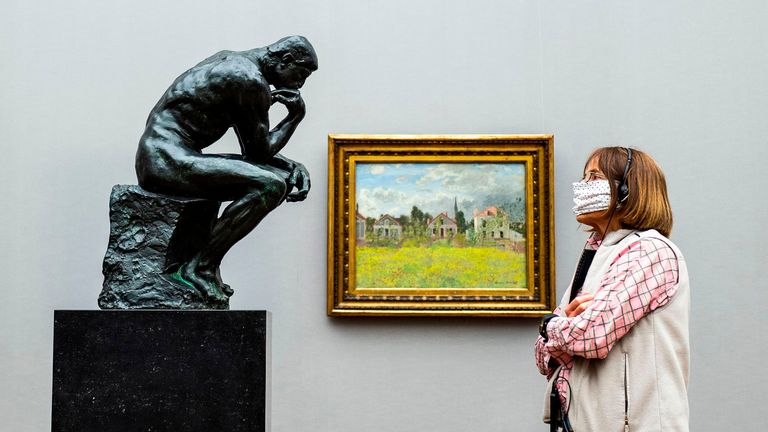 Coronavirus is undoubtedly in abeyance, according to almost every measurement.

Furthermore according to YouGov tonight a plurality of voters agreeing with Boris Johnson’s judgement around lockdown lifting measures – unlike last time. 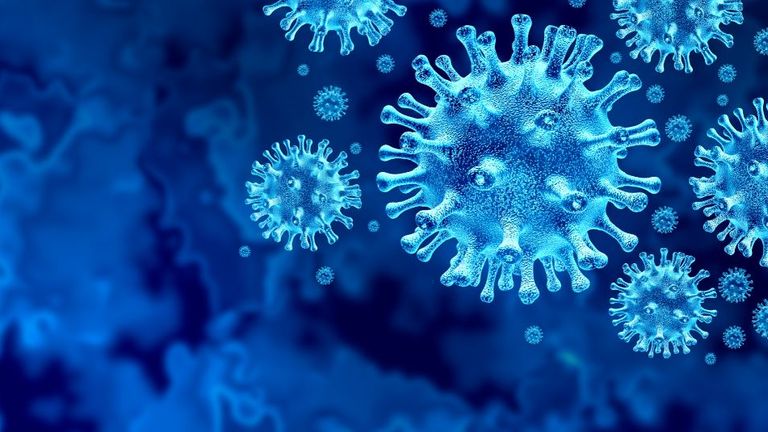 Also the daily news conferences, once a necessity born of crisis but now a millstone around ministers’ neck, are gone for good.

Plus an opportunity to reshape Britain, and more importantly take out internal Whitehall critics, all under the cover of coronavirus as well as Brexit.

There’s more to cheer about.

There is no internal Tory opposition of note – no leader for those Conservative rebels that occasionally mutter in private – and an 80 strong majority going nowhere.

Meanwhile Keir Starmer is facing questions from his left wing demanding to know why he’s backing the government tonight: Jeremy Corbyn’s support base has not completely disappeared.

And the cherry on the cake is that the prime minister is now able to legally hold his wedding ceremony soon after 4 July – even if curiously Mr Johnson did not include this in the top three aims for the coming week.

From Dominic Cummings’ point of view, what’s not to like?

All of this predicated on one massive bet by Mr Johnson’s government: that COVID-19 is not returning to the UK in a big way.

You only had to look at the tone and body language of the two scientists who have guided the nation over the last three months to know that they are are not as confident as their political master on this critical question.

Consider this by England’s chief medical officer at the final daily briefing.

Chris Whitty said: “I would be surprised and delighted if we weren’t in this current situation through the winter and into next spring. I think then, let’s regroup and work out where we are.

“I expect there to be a significant amount of coronavirus circulating at least into that time, and I think it is going to be quite optimistic for science to come fully to the rescue over that kind of timeframe.

“But I have an absolute confidence in the capacity of science to overcome infectious diseases – it has done that repeatedly and it will do that for this virus, whether that is by drugs, vaccines or indeed other things that may come into play.

“For the medium-to-long term, I’m optimistic.

“But for the short-to-medium term, until this time next year, certainly I think we should be planning for this, for what I consider to be the long haul into 2021.” 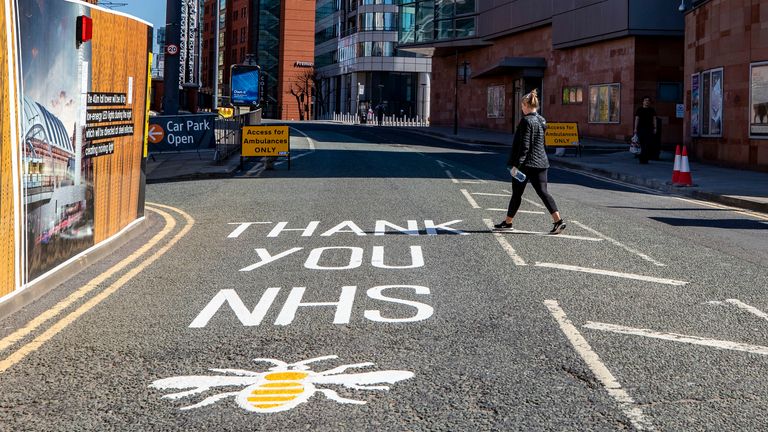 Mr Johnson insisted he was taking a cautious approach, just days after telling me that there was little to no chance of a national level lockdown in the event of another coronavirus spike, because the government has honed the “whackamole” approach of local lockdown measures.

The Treasury would struggle to pay for another furlough scheme, while the public appetite for a second lockdown is limited.

Mr Johnson is going to adopt an optimistic tone in the coming days, with speeches about jobs, and plans to rejuvenate the economy.

The nation needs to play its part in getting back on our feet. But so to does the virus that continues to catch the world by surprise. Lets just hope someone has read them the Downing Street script.