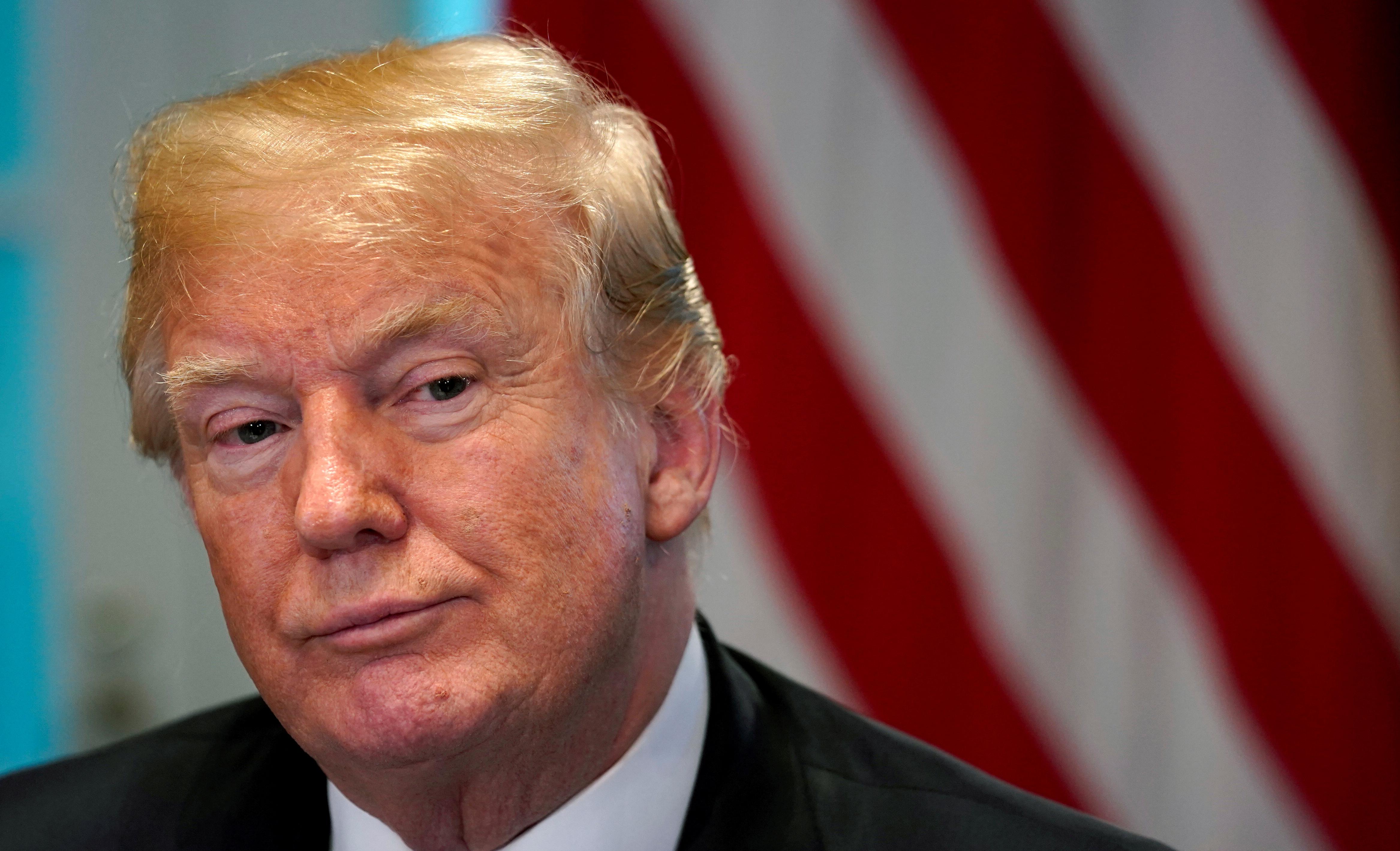 The unanimous ruling by a three-judge panel of the 2nd U.S. Circuit Court of Appeals in Manhattan was a victory for Trump in his years-long fight with so-called sanctuary jurisdictions.

It is also a defeat for New York City and the states of New York, Connecticut, Massachusetts, New Jersey, Rhode Island, Virginia and Washington, which sued over administration policies depriving them of needed funds.

Three other federal appeals courts have upheld injunctions barring enforcement of at least some conditions placed by the administration on funding for state and local law enforcement.

In the ruling, Judge Reena Raggi said the case “implicates several of the most divisive issues confronting our country” including immigration policy and law enforcement, illegal immigrants and the ability of state and local governments to adopt policies the federal government dislikes.

In 2017, Trump’s administration conditioned receipt of funds known as Edward Byrne Memorial Justice Assistance Grants on state and local government’s willingness to provide federal immigration authorities with access to their jails as well as advance notice of immigrants’ release from custody.

The policy affected nearly $26 million of annual grants to the seven states and $4 million to New York City.

Trump, a Republican seeking re-election on Nov. 3, has intensified his fight against Democratic-led “sanctuary” jurisdictions whose laws or policies make it harder for U.S. Immigration and Customs Enforcement officials to track down and arrest immigrants they consider deportable.

He has taken a hardline stance toward legal and illegal immigration, often highlighting crimes committed by people in the country illegally.

In 2018, U.S. District Judge Edgardo Ramos in Manhattan ordered that the Byrne JAG grants be awarded unconditionally, saying the administration acted arbitrarily and capriciously in withholding them without considering the consequences for local law enforcement.