Pressed if this meant his team was confident every adult would get two jabs, Mr Dix told Sky News last night: “We’re probably talking August time or September time all done. Maybe sooner if we need to.” He reassured people that delays to supplies are unlikely thanks to the wide range of vaccines on order. He also expressed confidence in the efficacy of all the vaccines, adding: “You can never say for certain until you’ve got all of the data in, but all the signs are incredibly encouraging.

“It’s looking like these vaccines are doing exactly what we expect. Infection rates are going down, hospitalisations are going down and people are remaining, I wouldn’t say virus-free, because we don’t know that, but we know that they’re not getting serious disease.”

The news came as ministers revealed they expect jab supplies to increase by tens of millions in the coming weeks.

Nadhim Zahawi, the vaccine minister, said he was confident the top-nine priority groups will have been offered a dose by the Government’s deadline of the end of April.

Downing Street sources dismissed suggestions the end of March is a realistic timetable for inoculating all over-50s but the Department of Health did not reject the projections.

A spokesman said: “We have hit our target of offering a vaccine to everyone in the top four priority groups by mid-February – with more than 15 million people now having had their first jab. 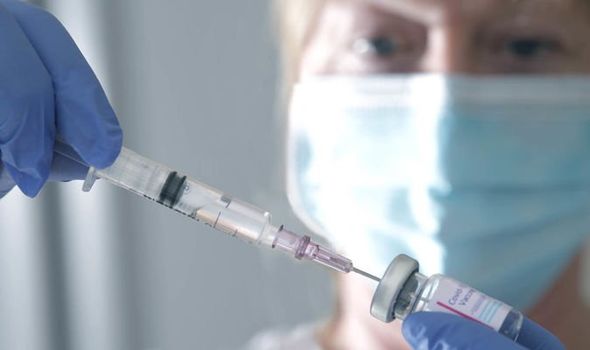 “Everyone will be offered a second jab within 12 weeks of receiving the first.

“We are confident in our supplies and remain committed to offering a vaccine to the remainder of those most vulnerable to coronavirus by May.”

Mr Zahawi said: “Supplies are coming online. We have to reserve second doses so that is an additional requirement at the moment where supply is finite.

“But I see much greater volume in March and April. Tens of millions of doses coming through and I’m confident that we’ll hit our target.”

The Government is resisting pressure to lift restrictions as soon as the first nine groups have been injected, warning it is too early to work out the impact the vaccination programme is having. 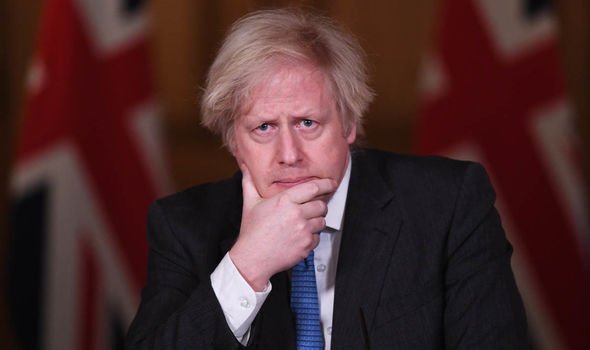 Mr Zahawi said research from Oxford University that suggests the vaccine it developed along with AstraZeneca may reduce transmission by 67 percent has been promising.

He added: “We’ve got to make sure that you bring down the infection rates, hence why we’re waiting to see the data on transmission.”

The minister stressed it is not yet clear how much of the reduction in infections is down to lockdown restrictions or the vaccine rollout itself.

Two studies carried out by Public Health England on the effect on care home residents and staff and on healthcare workers will be crucial.

Mr Zahawi said: “We should see really good data in the next few weeks from those studies.” 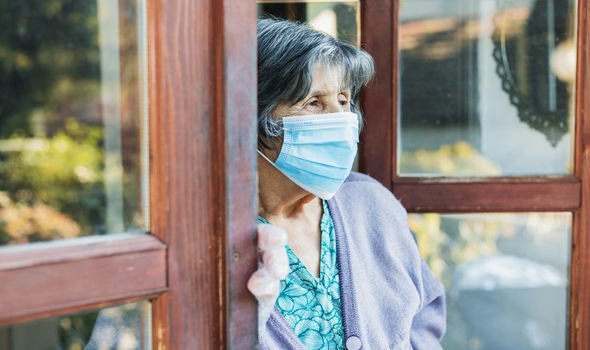 Latest figures suggest the vaccination programme is working. Office for National Statistics (ONS) data show an increasing proportion of people have antibodies – the disease fighting proteins made by the body’s immune system.

These are present in a person’s blood when they have built up some level of immunity through a previous infection, or have received a vaccine.

An estimated one in five adults in England have antibodies, compared with one in seven in Wales and Northern Ireland and an estimated one in nine in Scotland. Another 799 people died within 28 days of testing positive yesterday, taking the total to 118,195.