Prince Philip: Attenborough on Duke's time in the Navy

The vessels will be named HMS Dagger and HMS Cutlass after the names were approved by The Queen and will be part of the Royal Navy’s Gibraltar Squadron. The Gibraltar Squadron’s new are being built by Merseyside-based Marine Specialised Technology (MST) and will be able to accommodate six crew and travel up to 40 knots.

Both boats will be used to patrol British Gibraltar Territorial Waters amid tensions over Spain over Sovereignty of The Rock.

They will also support British exercises and operations in the area under a six-year contract with MST.

The MoD also said the HMS Trent ship would be based in Gibraltar as part of the defence boost for the British Overseas Territory. 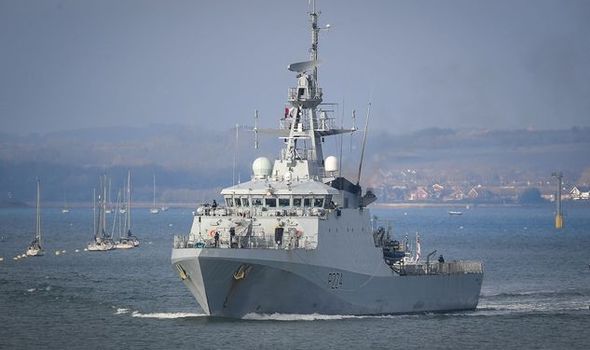 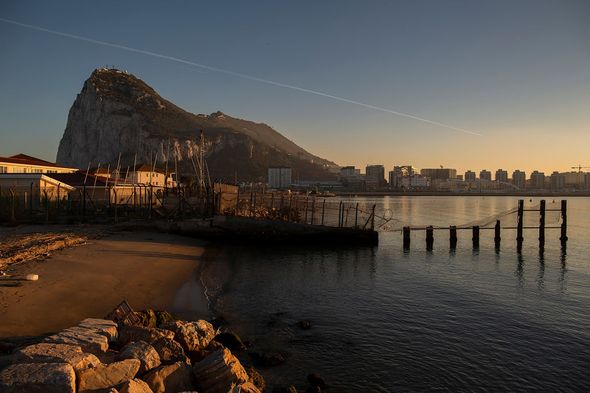 However, the move sparked anger from Spanish Senator Jose Ignacio Landaluce, who questioned whether it was an act of intimidation or aggression towards Spain on the UK’s part. 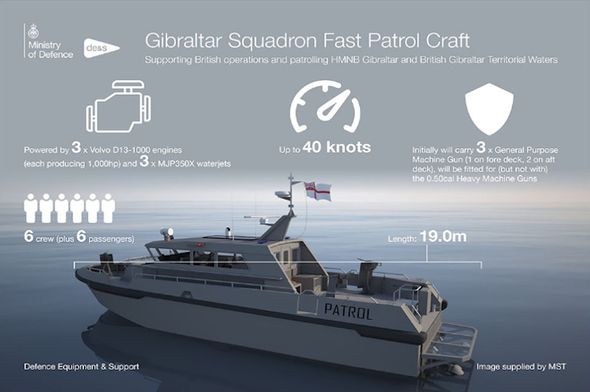 He made clear there will be a “comprehensive investment programme” on the Rock moving forward.

Whilst holding talks about securing a post-Brexit treaty with the European Union over the future of the enclave on Spain’s southern tip, he said: “We are committed to delivering a treaty which safeguards UK’s sovereignty of Gibraltar and supports the prosperity of both Gibraltar and the surrounding region.”

Spain also removed Gibraltar from its tax haven list after a treaty agreed between Spain and the United Kingdom came into force. 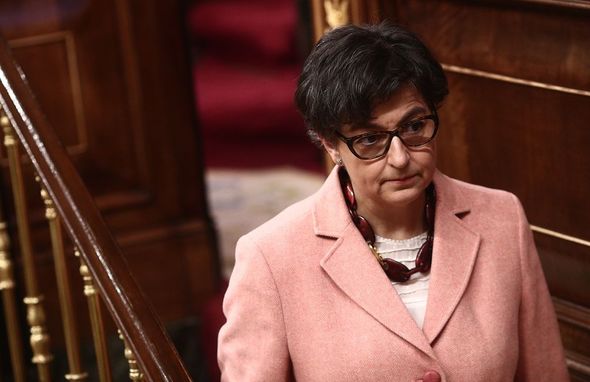 The treaty agreed in 2019 aims to eliminate tax fraud and the detrimental effects of a tax system that allowed people to pay corporate tax only on the profits they made in Gibraltar.

Spain Minister of Foreign Affairs, Arancha González Laya, said: “The agreement resolves the fiscal sovereignty of the area and ends an anachronistic and tremendously damaging situation for Spain without weakening its position on the sovereignty of the Rock.”

The Utrecht Treaty of 1715 ceded The Rock to the UK.