WASHINGTON (Reuters) – Democrats in Colorado, Maine, Montana and the Carolinas helped their party out-raise Senate Republican incumbents by nearly $34 million in 10 competitive races that will determine control of the U.S. Senate, campaign documents showed on Thursday. 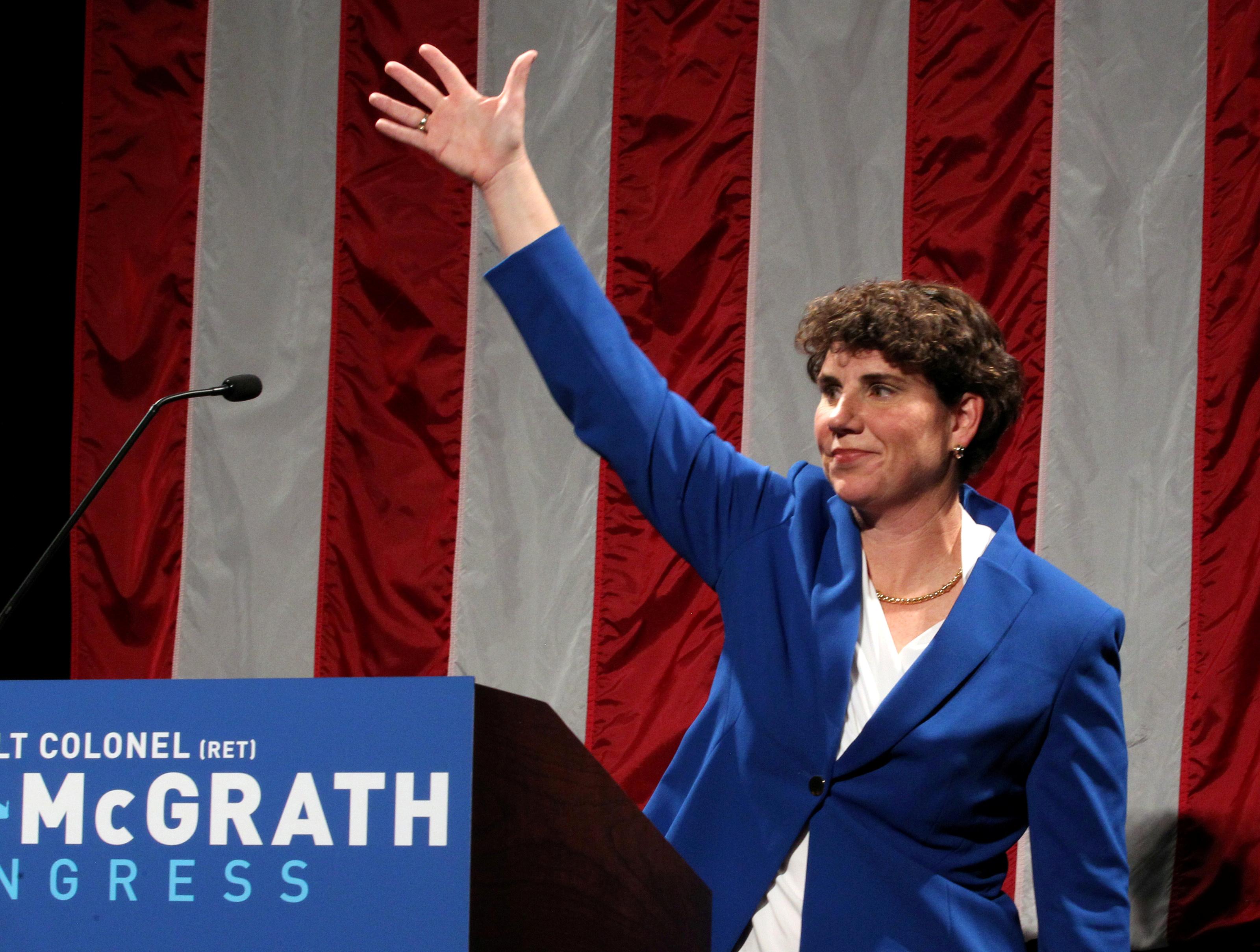 A surge of campaign contributions in the second quarter gave Democrats seeking to flip Republican-held Senate seats in those races $86 million for the three months ending on June 30, according to Federal Election Commission filings.

While the Nov. 3 election is still 3-1/2 months away, the flood of campaign contributions shows Democrats benefiting from voter discontent over President Donald Trump’s responses to the coronavirus pandemic and race relations, among other issues, analysts say.

Republicans currently hold a four-seat majority in the 100-seat Senate. With Democrats controlling the House of Representatives, Republican control of the Senate has been crucial in buttressing Trump’s presidency including keeping him in power after his February impeachment trial.

Superior fundraising does not guarantee Democratic challengers success on Election Day against Republican incumbents, who have had longer to build up their financial firepower.

But the challenges facing Republicans have deepened with Trump’s falling poll numbers to the point where Democrats are outraising stalwarts such as Senate Majority Leader Mitch McConnell in Kentucky and Senator Lindsey Graham in South Carolina, putting the party under pressure to defend them.

“If they are defending these seats, that suggests there are really no offensive opportunities,” said Henry Olsen, senior fellow at the Ethics and Public Policy Center, a conservative think tank.

But Republicans do have at least one opportunity: Democratic Senator Doug Jones of Alabama is widely expected to lose his reelection bid.

Democrats would need a net gain of four Republican-held seats to take control of the chamber if Trump wins re-election – or three if Democratic candidate Joe Biden defeats him.

Iowa Democrat Theresa Greenfield, who is running against Republican Senator Joni Ernst, nearly tripled her quarterly fundraising total to $6 million from $2.3 million earlier this year. Although she out-raised Ernst’s $3.6 million, Greenfield ended up with only $5.7 million in cash on hand, behind Ernst’s $9.1 million.

The same was true with Jon Ossoff, the Georgia Democrat running against Republican incumbent David Perdue. Ossoff’s $3.9 million in quarterly donations surpassed Perdue’s $2.2 million. But the challenger was still behind in cash, with only $2.5 million on hand, versus Perdue’s $10.7 million.

But Democrats ended with more cash in Arizona, where Kelly ended the quarter with $24 million on hand, versus McSally’s $11 million, and in Montana where Democratic Governor Steve Bullock had $7.6 million in cash compared with Republican Senator Steve Daines’ $7.1 million. Bullock also outraised Daines by $7.8 million to $5 million.