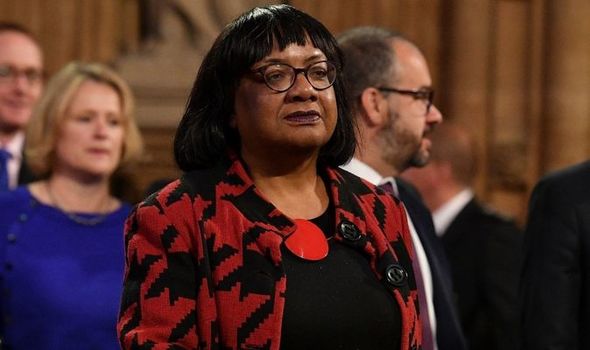 The Corbyn ally said she was “amazed” to see the Labour leader come out in support of the UK-EU agreement.

The MP for Hackney North and Stoke Newington told the Sydney Morning Herald: “I will not be voting for Boris’s Brexit deal.

“Like many Labour MPs, I was amazed that the Labour leader Keir Starmer announced that we were going to vote for the deal when nobody on the Labour side had actually seen it.

“Now we have seen the deal, I believe that it will surely unravel and Labour should not be endorsing it.”

MPs will debate over and vote on the deal in a special sitting of the Commons on Wednesday.