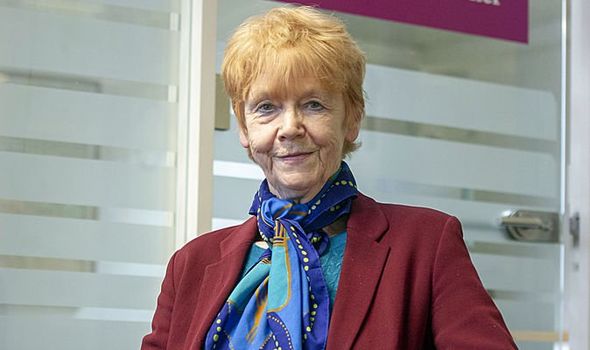 Dame Vera Baird said the Domestic Abuse Bill can protect victims and tackle perpetrators, and change the way the Family Court works. She has written to Home Secretary Priti Patel to shape the Bill into a “landmark” piece of legislation and has put forward a series of amendments to be made to protect women and men from domestic abuse. Dame Vera has urged for special measures to be put in place in the Family Court for domestic abuse survivors. She has also called for a ban on the cross-examination of ­victims in any family, criminal or civil proceeding that involves stalking, domestic abuse or harassment.

She said: “The situation in the family courts for victims of domestic abuse is, in many cases, actually unjust and unnecessarily re-traumatising.

“I would argue that the Government should use any levers for change as a matter of urgency.

“The Domestic Abuse Bill needs to be a strong and determined declaration from the Government to ensure victims will be supported.

“The Government should be investing in a major public information campaign and a training ­programme for ­professionals as this Bill comes out. Everyone whose role brings them into contact with situations where there may be domestic abuse, and the ordinary population, get a better understanding of how it works.

“So we are better able to recognise when someone may be being abused.

“Working with the ­domestic abuse charities, we will do what we can to make it the Bill that it should be. I hope that the Government will be responsive. 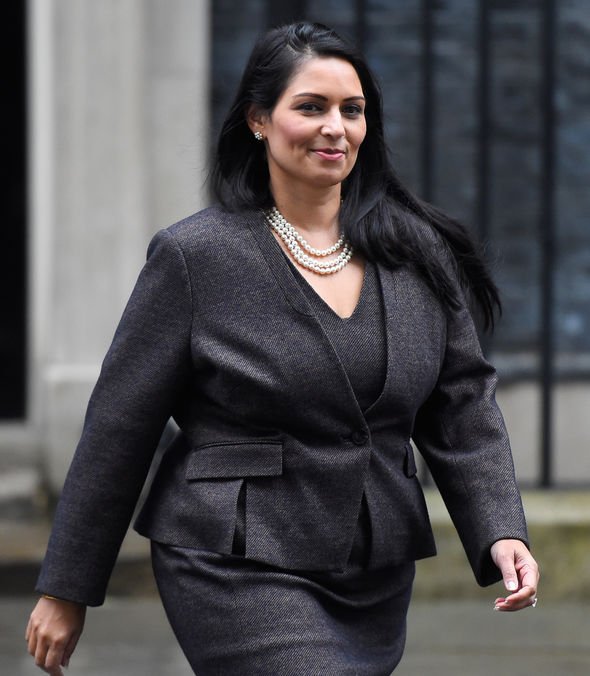 “It already has some good proposals in it but if they were open to building on that it could make it the Bill I’m hoping it would be.” The Domestic Abuse Bill is expected to go before Parliament this week.

The Daily Express’s End This Injustice campaign is crusading to reform the Family Court by removing the parental rights of fathers of children conceived through rape.

It is also calling for an inquiry into the handling by family courts of domestic abuse and violence against women and girls in child arrangement cases. The Victims’ Commissioner also wants to see a change in the law to prevent anyone who is found to have perpetrated domestic abuse from having an automatic right of shared parenting to their children.

Ahead of the publication of a Government review into the Family Court, Dame Vera said she hopes it will spell out the need for “strong change” following urgent calls for reform by domestic abuse survivors.