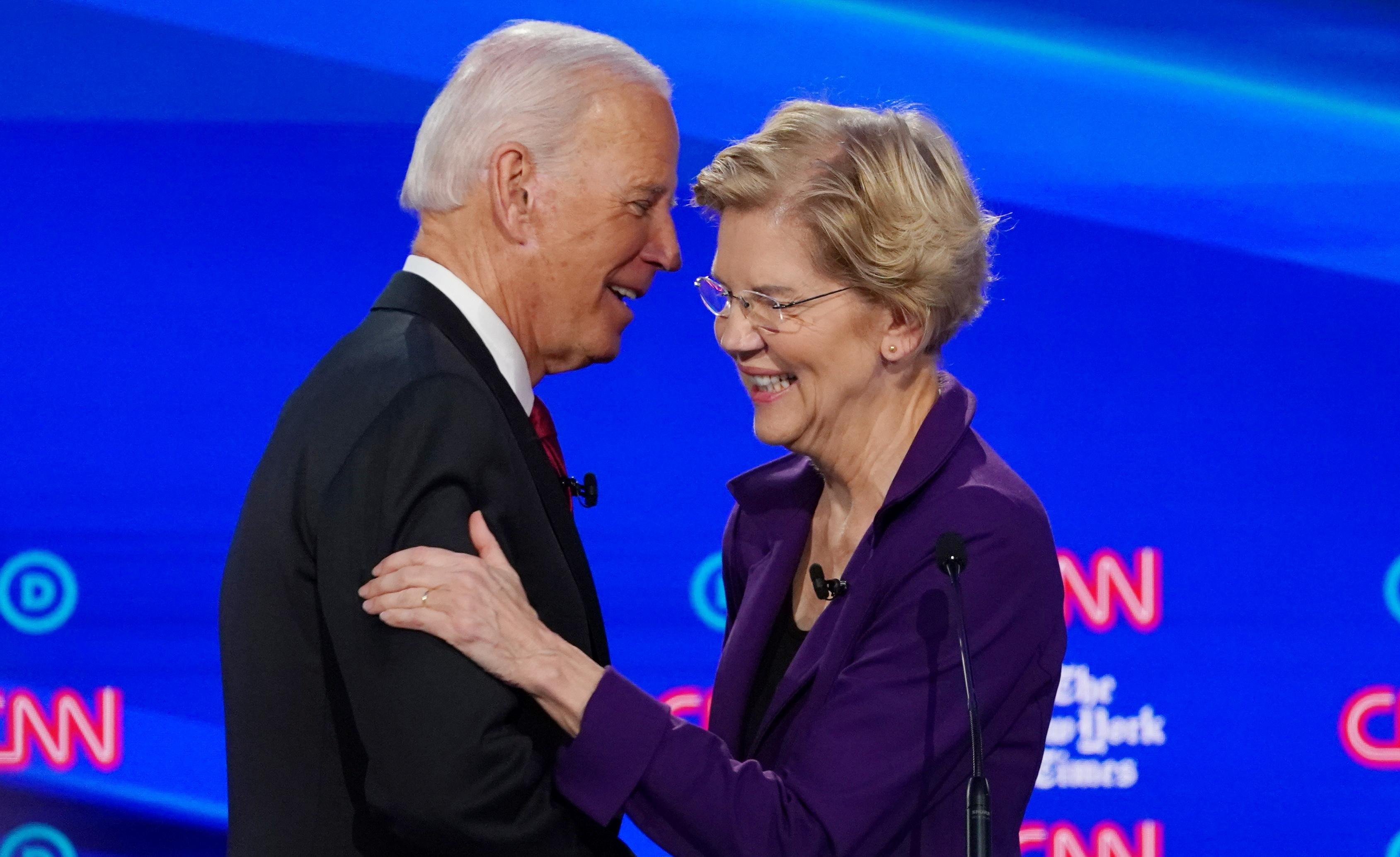 Warren will host the online event on June 15, reported the Times, saying the three spoke on condition of anonymity.

The senator’s promise to abstain from private fundraising events – or even phone calls with wealthy contributors – was a key feature of her own campaign to become the Democratic Party’s nominee to challenge Republican President Donald Trump in the Nov. 3 election.

The lawmaker from Massachusetts frequently accused other candidates of kowtowing to rich donors and “selling access to their time for money.”

Warren was one of the last in the previously wide field of Democratic candidates to drop out of the race before Biden became the party’s presumptive nominee.

A spokesman for Biden declined to comment. A spokeswoman for Warren did not immediately respond to a request for comment on Saturday night.