Getlink’s managing director Yann Leriche insisted the firm had devised a series of new systems to guarantee “fluidity” for their freight and passenger traffic between Britain and France. He said €47million had been spent on digitising the Channel crossing ahead of the end of the transition period on December 31. The daily service carries around 4.2 million passengers every year, but has been subject to claims that the introduction of the post-Brexit procedures will significantly impact the route.

But Mr Leriche was resolute that the preparations undertaken by Getlink would prevent the build-up of long queues at the British and French borders.

He said: “We must understand the issue of Brexit. Tomorrow, there will be more papers, more formalities to go from France to England.

“What we have chosen to do at Eurotunnel is to transform this surplus of paper into an opportunity.”

The firm has unveiled its “Eurotunnel Border Pass” that will allow the necessary paperwork to be sent to the French and English customs platforms. 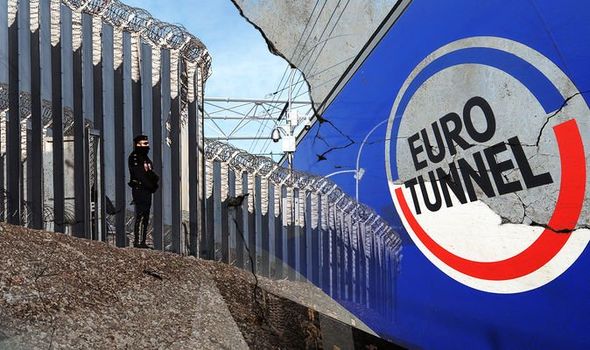 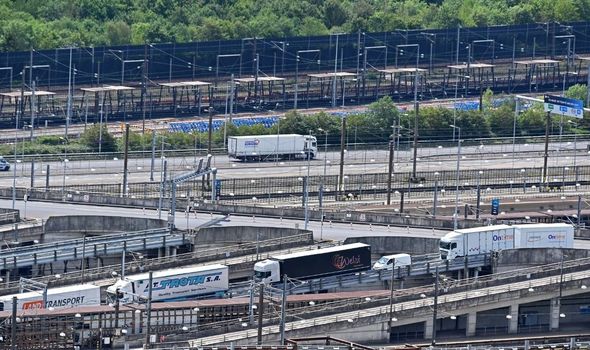 “Thanks to this product, you will enter all your customs codes before going through the tunnel on a Eurotunnel digital platform,” Mr Leriche said.

“This platform is linked to the French and English customs systems.”

Arriving at the tunnel, truckers will have to confirm that their loads match their pre-declarations.

The Getlink chief added: “One click and you pass. Fluidity is guaranteed. Everything is managed electronically.” 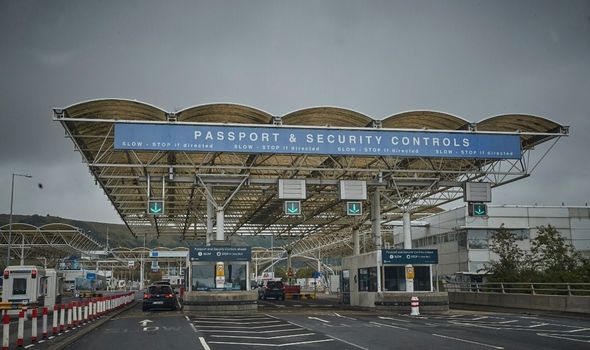 Mr Leriche also insisted there are “good prospects” for passenger traffic and expects the number of users to return to pre-pandemic levels very soon.

He said the Eurotunnel was an ideal Covid-secure transport method between Britain and the Continent.

“At no time do you come out of your bubble,” he added. 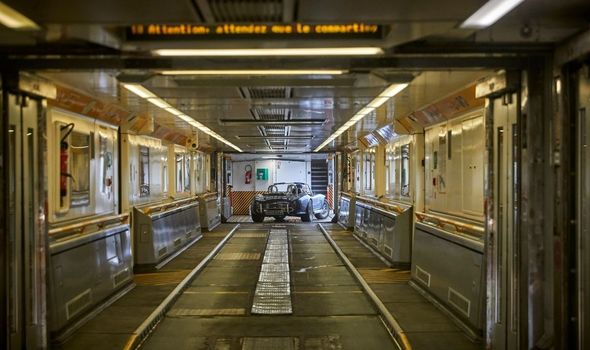 “In terms of Covid, it is an extremely valued solution by our customers.”

Meanwhile industry leaders issued warnings for the Government to ensure its new IT systems and border controls are ready in time for the New Year.

Port and trade bosses told the House of Lords that Government-funded infrastructure might not be ready for the end of the transition period.

Tim Morris, chief executive of the UK Major Ports Group, said: “We don’t quite know yet whether the infrastructure will be ready in time because we are currently awaiting the response from the government for the call for tenders, bids for building new border infrastructure.”

He added: “The area of biggest concern would be Northern Ireland where some of this infrastructure has to be in place for January 1.

“That is currently very challenging. I anticipate that officials in Northern Ireland are looking at minimal viable alternative solutions to provide some stopgap cover there.”