Nigel Farage believes the UK Government should allow Nicola Sturgeon to hold a second referendum on Scotland’s independence to put the issue to bed. Since the 2014 referendum vote – when most Scots voted to remain in the United Kingdom – Nicola Sturgeon’s SNP party has repeatedly faced Westminster’s resistance. To hold a legal referendum, the First Minister needs a section 30 order from the UK to allow Holyrood to hold the second referendum – which both former Prime Minister Theresa May and outgoing Prime Minister Boris Johnson have turned down.

Given Sturgeon’s tenacity and stubbornness in holding a new referendum, Nigel Farage said the UK should allow it to silence her.

Speaking at a Q&A with the audience in Redcar, Teesside, he told GB News viewers: “Look, I think there are some in England who are going to get rather bored by all of this because we keep hearing this story, we keep having this debate.

“And maybe, just maybe, what the government should do is face Sturgeon down and say, ‘right, you have that referendum because I’m pretty certain that in another referendum, the Scots would still vote to stay with the United Kingdom.

“That is my view but I’m also conscious of a great number of English people who simply couldn’t care less whether Scotland stayed or not. And it’s only fair that I reflect that.” 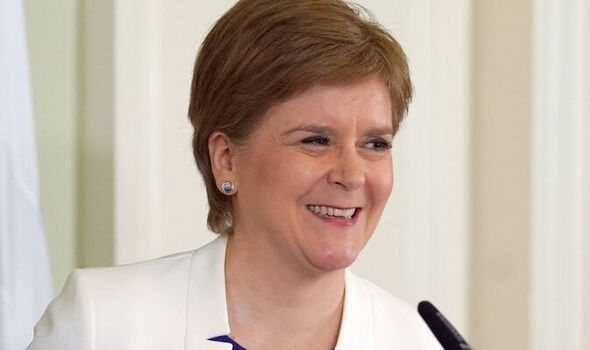 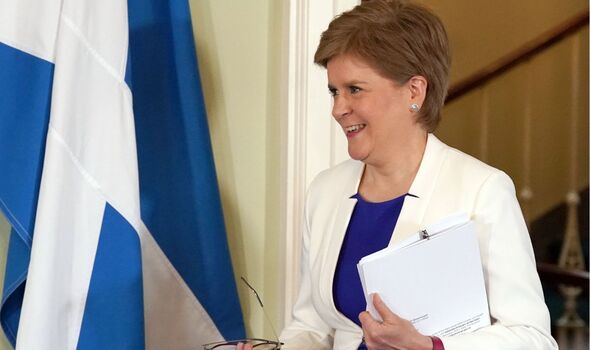 “Everybody agreed it was once-in-a-lifetime and that was agreed by Alex Salmond of the Nationalists and the people on the unionist side. 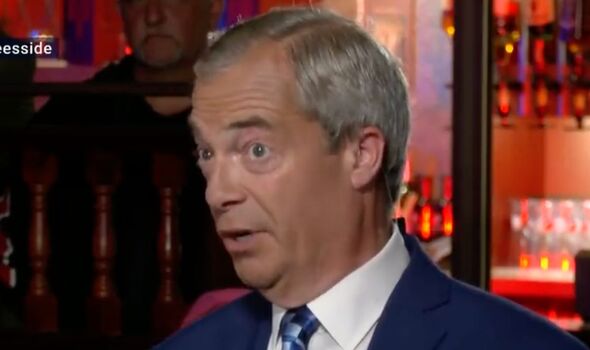 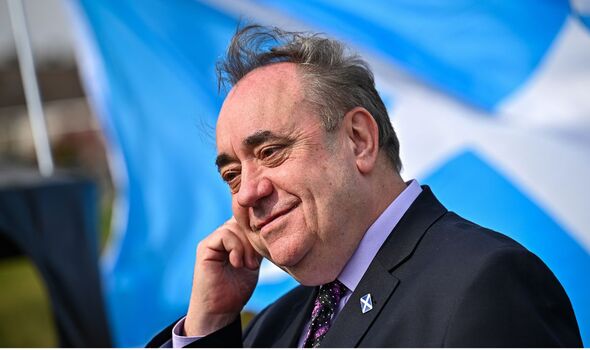 Nicola Sturgeon has pushed the message that Scotland has been taken out of the European against its will as a majority of Scots – 62 percent of them – voted to remain in the EU. Because of the UK’s slim leave majority of 51.9 percent, the whole of the UK left the bloc.

In a last-ditched effort to hold a legal second independence referendum, the First minister has asked the UK Supreme Court to give a ruling on the legality of IndyRef2.

With the move, Ms Sturgeon is hoping to hold the referendum without Westminster’s green light. 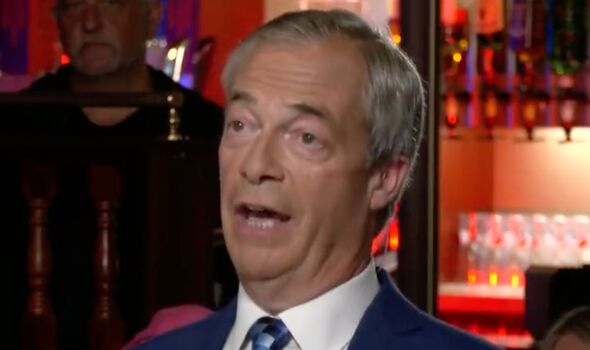 The court, which could allow Holyrood to legislate for another referendum, will hear arguments in London on October 11.

The case could be decisive for Nicola Sturgeon who wants to hold the vote on October 19, 2023.

Should the court rule IndyRef2 illegal, Ms Sturgeon could see her long-held independence dream shattered, as she would have exhausted all her legal avenues.