The Foreign Office’s top mandarin is set to retire early after the prime minister signalled he wanted someone new to head the ministry when it merges with the Department for International Development, Sky News understands.

Sir Simon McDonald is set to leave this autumn.

He had told staff earlier this week that he would stay on as permanent secretary at what will be called the Foreign, Commonwealth and Development Office when it opens in September, only departing in the new year. 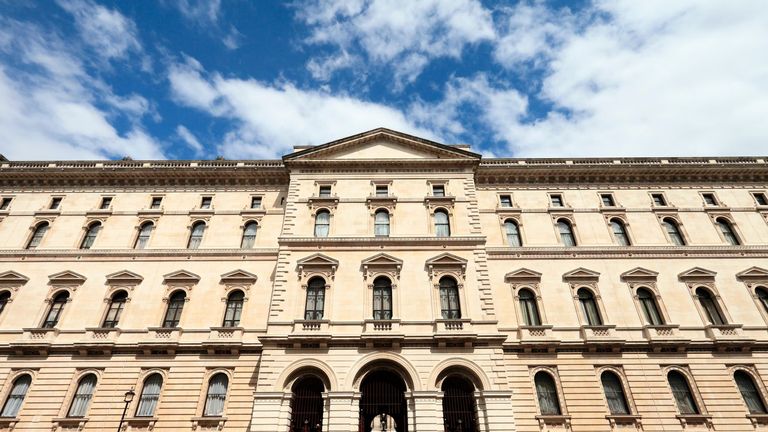 That timeframe has been accelerated, it is understood. 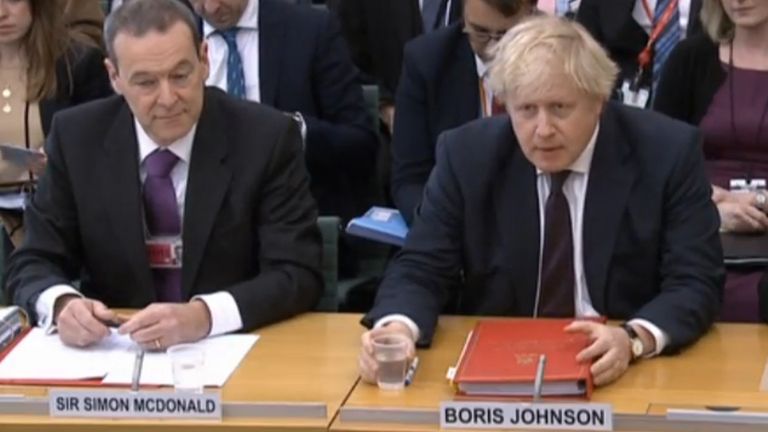 “This morning I announce that I will formally stand down as PUS [permanent under-secretary] as soon as a new permanent secretary is available to lead the FCDO in September.”

He added: “A new effort needs new leadership… whoever wins will take on a simply wonderful job.”

Foreign Secretary Dominic Raab hailed Sir Simon as “one of the finest diplomats of his generation” and “a dedicated public servant who helped guide the FCO during a remarkable period of change in the world”.

He added: “It has been a real pleasure to work with Simon and I have valued his insight and advice.

“The positive changes across the FCO he has put in place will continue to be felt long after his time here.”

Sir Simon worked directly alongside Mr Johnson during his time as foreign secretary from 2016 for two years.