Tomorrow, Boris Johnson is expected to travel to Brussels to negotiate face to face with the EU’s Ursula von der Leyen in a final bid to secure a trade deal. Negotiations appeared to go backwards last week after Mr Macron made a series of last-minute demands.

The French President has remained firm in his demand for continued access to UK fishing waters beyond this month, and has been unwavering on the issue of the so-called level playing field.

He said this morning: “As foreign secretary, I experienced in full how relations with France could be deeply intimate and highly productive on a daily basis and yet give rise to sharp confrontations on European issues.”

He said one of the biggest contributors to Paris’s attitude whenever it deals with the UK is that it sees itself as a leader of Europe. 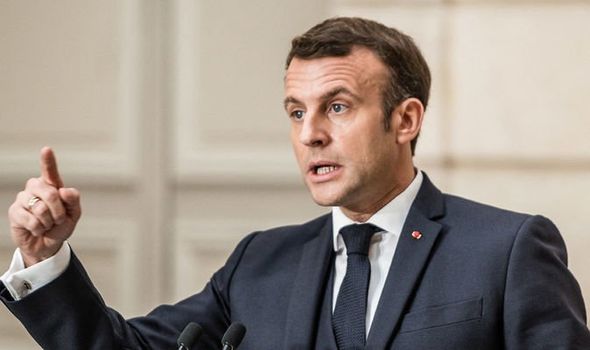 The House of Lords peer wrote in The Telegraph the failure to secure a compromise was partially down to the UK and France’s “radically different concepts we hold of the role of Europe in our histories and futures”.

France has always firmly pushed for further EU integration, seeing the bloc as a superstate able to stand its own against the US and China.

It has also continued to demand member states work closer together on military issues.

Just four months after becoming President, Mr Macron outlined his vision for the EU, with France at the forefront.

Speaking in Athens in September 2017, he said he would lead EU reform by setting out a “roadmap” of his vision.

He said: “I want us to rediscover the strength of a sovereignty that is not national but European, by reconciling a Europe capable once more of combining responsibility and solidarity. 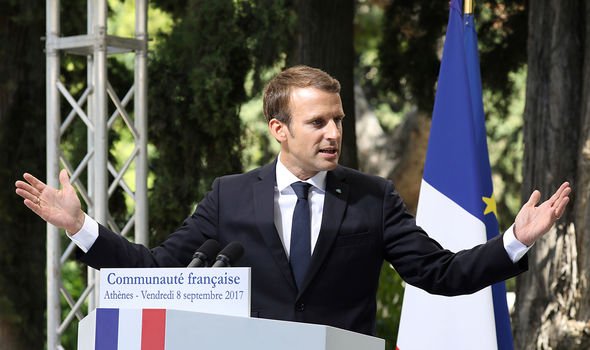 “That will require common goals and a will to defend what made us what we are through essential institutional reforms.

“In the coming weeks, I will come back in detail with a roadmap that I will propose to all our European partners.”

The Frenchman added: “We need Europe now more than ever. The world needs Europe.”

His vision is in stark contrast to that of Mr Johnson’s, who believes the UK can lead the way on issues of climate change and foreign policy outside of the EU. 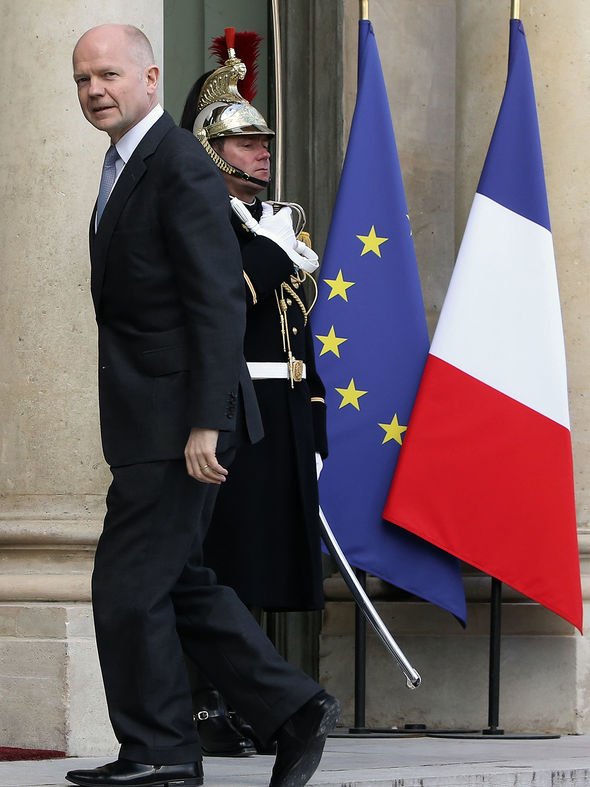 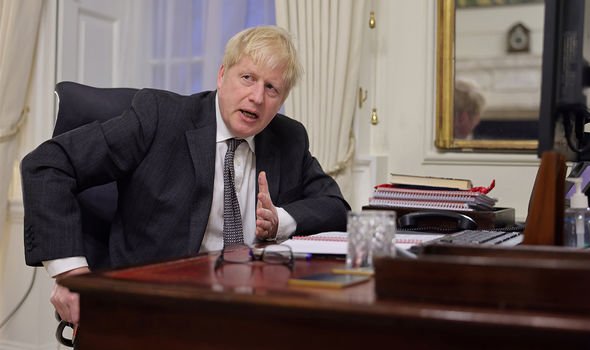 However, Mr Hague has also warned the UK and France “often underestimate the determination of each other to stand their ground” and such intransigence risks undermining any potential breakthrough in Brexit talks in the coming days.

The issues of fishing, fair competition and governance have left trade talks in a state of paralysis for months.

But neither the UK nor the EU have shown a willingness to compromise on the issues so far.

Last night, a senior UK Government source warned despite intervention from Mr Johnson and Ms von der Leyen at the weekend, there had been little progress in negotiations. 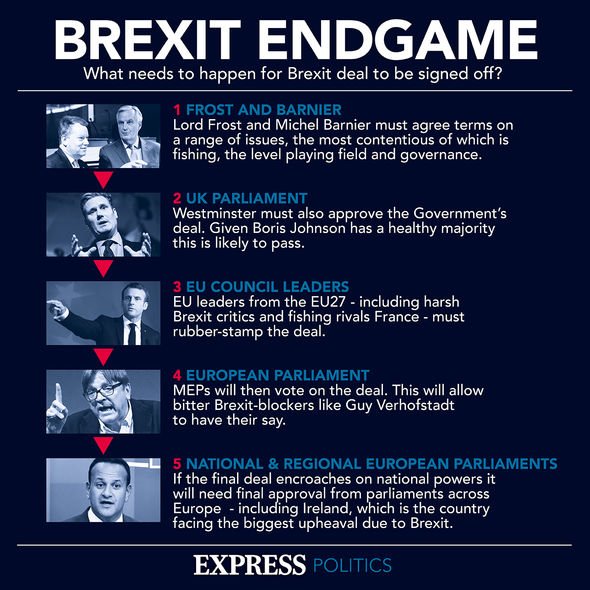 They said: “Talks are in the same position now as they were on Friday.

“We have made no tangible progress. It’s clear this must now continue politically.

“Whilst we do not consider this process to be closed, things are looking very tricky and there’s every chance we are not going to get there.”

Mr Johnson’s spokesmen has said that while he remains committed to getting a trade agreement, the Government will not shy away from leaving the EU transition period without one if France and other EU member states demand too much.