SNP ‘tears itself to pieces’ over Salmond inquiry says Galloway

George Galloway has declared that “the SNP is tearing itself to pieces” amid the ongoing Alex Salmond inquiry. The former first minister of Scotland Alex Salmond made his long-awaited appearance at a Scottish Parliament inquiry today and announced that “Scotland’s leadership has failed”. Polls this week showed Nicola Sturgeon’s popularity dropped 16 points amid the SNP civil war.

Mr Galloway delivered a searing rebuke of the current Scottish First Minister and SNP leader over the leadership crisis.

He told RT: “We have discovered this week that Scotland is extremely vulnerable to the perils of dictatorship.

“Meanwhile the SNP tears itself to pieces and the Scottish nationalist government falls apart.”

The former UK MP joked: “Who says there’s no god?” 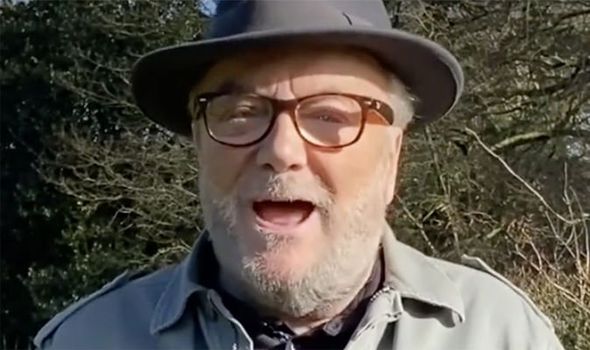 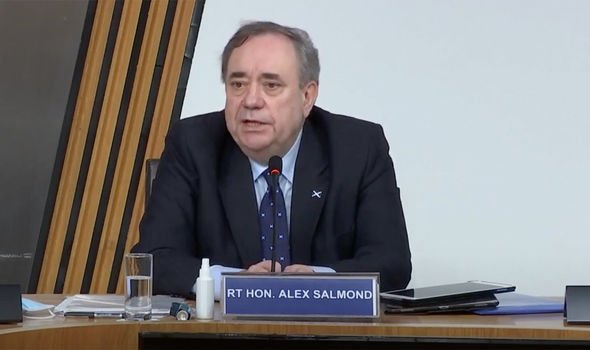 He later retweeted demands for Ms Sturgeon to resign as bitter rows engulf her party.

Mr Galloway also told RT the ongoing inquiry to Alex Salmond was a “very serious matter” that has “finally broken through into the British national and even international media”.

A recent survey by Ipsos Mori for STV showed that the ongoing SNP chaos had dented the party’s popularity.

Support for both independence and Nicola Sturgeon’s leadership have plummeted in Scotland in the wake of the SNP civil war over Mr Salmond. 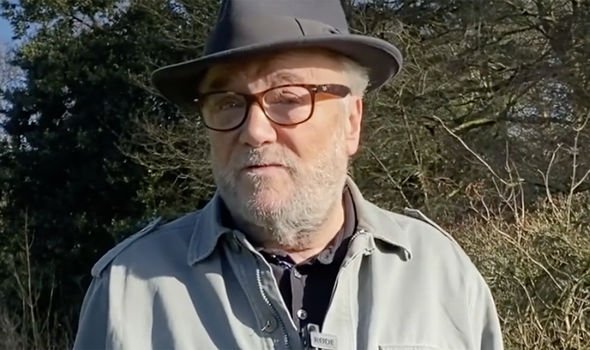 The number of people in Scotland who back breaking up the United Kingdom also fell by 4 percent to 52 percent overall. 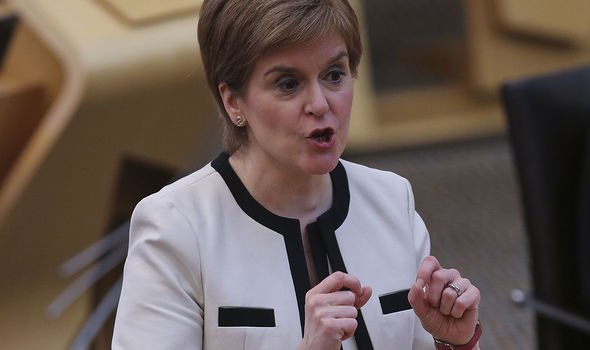 Mr Salmond has previously accused people close to his successor Ms Sturgeon of plotting against him.

He was cleared of 13 charges of sexual assault after a trial last year.

As Mr Salmond started his evidence session at the inquiry, he said no-one had yet taken responsibility for his “nightmare” over the past three years.

He added that the Scottish government had “acted illegally” during its investigation into the allegations against him but “somehow nobody is to blame”.