Speaking during Leaders’ Questions in the Dail in Dublin yesterday, Sinn Fein’s Donegal Deputy Pearse Doherty launched into a furious attack over the housing policies introduced by Mr Varadkar’s Government. Mr Doherty told the former Taoiseach – now the Minister for Enterprise, Trade and Employment – to “get real” over the issue, telling him to “understand what is happening”. He accused the Irish Government of “deliberately locking out individuals from home-ownership in relation to apartments” before Speaker Catherine Connolly desperately tried to end the outburst.

Standing up and pulling off his face mask, the Donegal Deputy raged: “You need to get real! You never listen! You need to understand what is happening!

“Six out of seven homes in this city are apartments and 95 percent of them have been bought up by institutional funds.

“They are able to do that because you and you Government, and your time as Taoiseach, introduced sweet heart deals that the sky-high rents of two-and-a-half thousand that they charge ordinary hard-pressed families

“You have now exempted them from the higher level of stamp duty, despite the most senior member in this department, who was charged with drafting this legislation, that you potentially drive the individual purchasers out of the market due to the lack of availability. 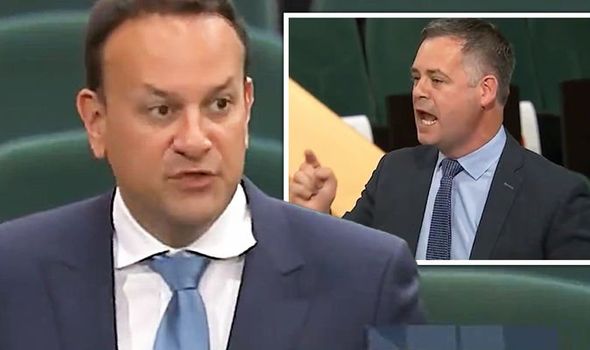 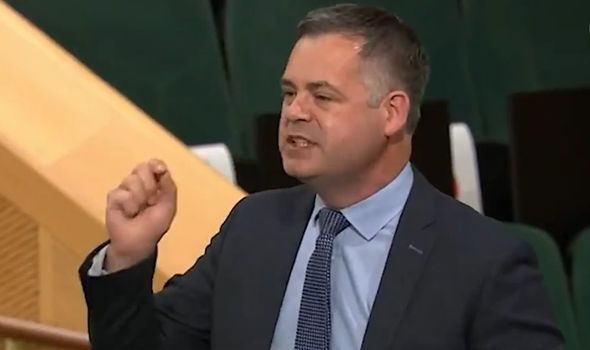 “This is eyed-wide-open stuff – you and your party are deliberately locking out individuals from home-ownership in relation to apartments.”

“So the opportunity that you had will not be available to people in Dublin at this point in time because the investors are snapping them up.”

Deputy Doherty continued his furious outburst, most of which was inaudible as the Speaker tries to talk over him and ring her bell furiously to calm tensions.

A clearly stunned Mr Varadkar stood up to offer his response, first apologising to the Speaker for the outburst from Deputy Doherty, accusing him of planning this in advance so he can put a video out on social media. 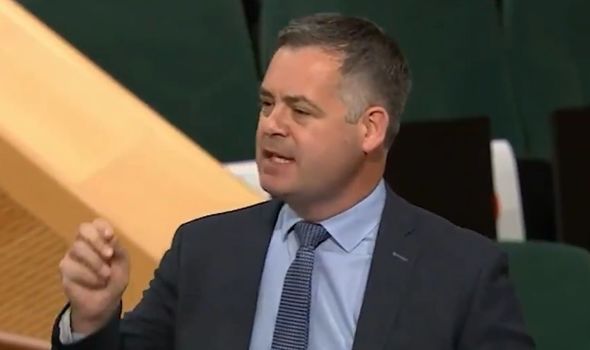 The former Irish Prime Minister replied: “I want to apologise to you for having to endure that display, for you having to ring your bell and for you being shouted over by Deputy Doherty.

“You say to me that I need to get real? Well deputy, you need to calm down.

“This constant display every Thursday, of aggression, nastiness, fury and anger is all pre-planned and done for your social media video you are going to put out. 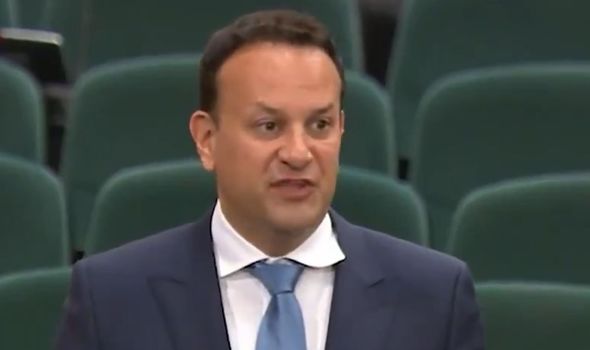 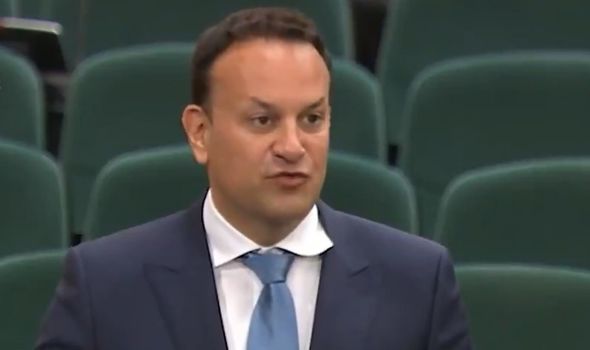 Mr Varadkar continued: “We’ve displayed the fact that on a number of occasions as a Government, we are willing to change our policy where we think it needs to be changed

“It’s now why we are changing the law to bring in rent controls.”

The former Taoiseach then appealed to Deputy Doherty again for the pair to have a “grown-up conversation”.

But he then accused him once again of doing this for social media.

Mr Varadkar concluded: “Let’s have a grown-up conversation, talk about the pros and cons and not have this display every Thursday.

“This is just done for social media.”

The Speaker again desperately tries to intervene as Mr Varadkar finishes his speech.

She tells the two men: “I don’t need an apology – this is just the rough and tumble of politics.”