The former Prime Minister told BBC Breakfast’s Dan Walker that the Internal Market Bill will not be implemented. He added that Joe Biden will want to have a good relationship with Britain but he will require Mr Johnson to work with him on issues that concern American opinion.

Mr Walker asked: “Is your suspicion that the Internal Market Bill will have to be shelved?”

Mr Brown replied: “I think they will keep it on the statute because they can get it through but I do not think it will be implemented.

“Boris Johnson has miscalculated on this and the sooner he gets out of this bind that he has put himself in the better. 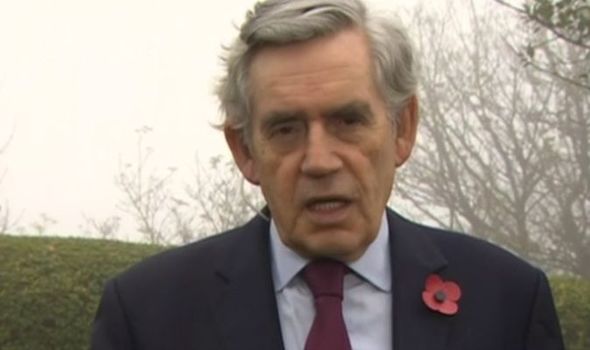 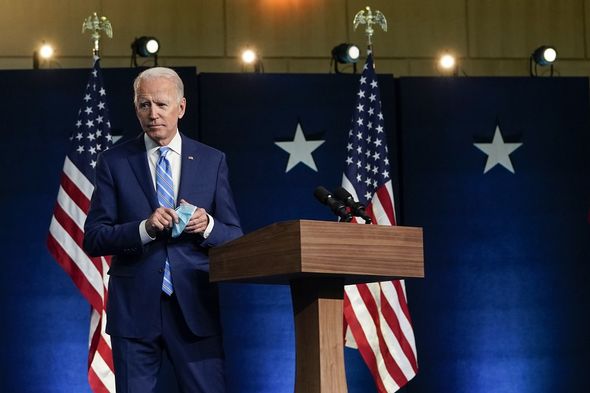 “Joe Biden can help him do that.”

The former Prime Minister added regarding the President-elect: “He will want good relations with Britain but they will depend on Boris Johnson working closely with America on issues that worry American opinion.”

Mr Brown also warned that a post-Brexit trade deal with America will not be a “realistic option” while the Internal Market Bill’s threat remains.

He told the BBC that Joe Biden is worried about the Good Friday Agreement.

“He’s not going to allow a trade deal with Britain to happen if we, in some way, breach the Good Friday Agreement.

“That’s why I think he’s already speeding up the talks on Europe, and I think we may reach a conclusion so that that triggering of the Internal Market Bill won’t happen, and relations with Ireland will not be affected.” 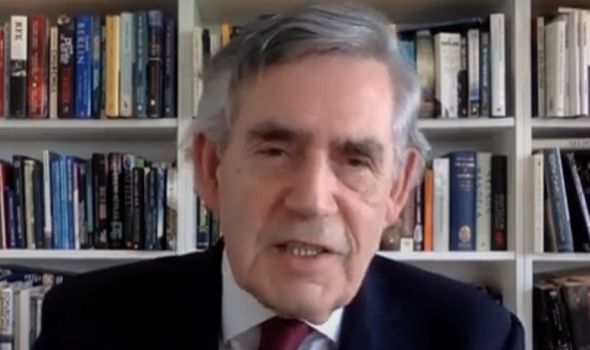 The former Prime Minister added: “I think he will be determined that the Good Friday Agreement, which he and Barack Obama and Bill Clinton supported and played a part in, be upheld.

“When the Lords meets today, Joe Biden will be a name that will be talked about.

“They’ll be telling the Government that if they don’t sort out the Internal Market Bill and withdraw this threat to create a hard border in Ireland then there’s no chance of a trade deal.

“Indeed very little progress will be made in Europe.”