Officials will begin talks on a deal with one of the biggest manufacturing hubs in the world as a transitional continuity trade agreement comes into force between the two countries. Initially, products including automotive, pharmaceutical, textiles, agriculture, food and drink, and other manufacturing industries will be tariff-free.

Figures from the UK Government reveal 3,800 UK businesses export goods to Mexico on an annual basis.

Ministers say Mexico will become one of the 10 largest economies within a generation with a market of over 130 million consumers with trade worth more than £5billion a year.

They say a future deal that would be “liberalizing” and prevent additional duty from being levied under WTO trading terms.

In a letter to the British Embassy in Mexico City, Graciela Márquez Colín, Mexico’s Economy Minister shared the UK’s desire for “preferential tariff treatment” when trading with the country. 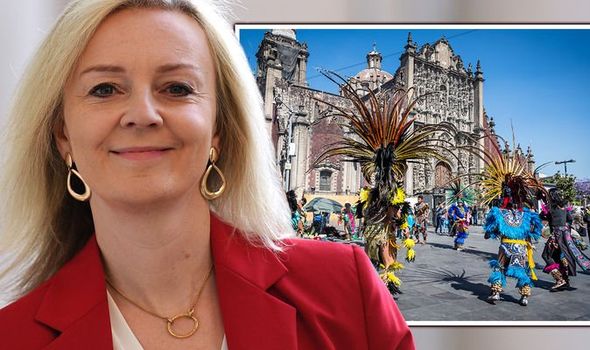 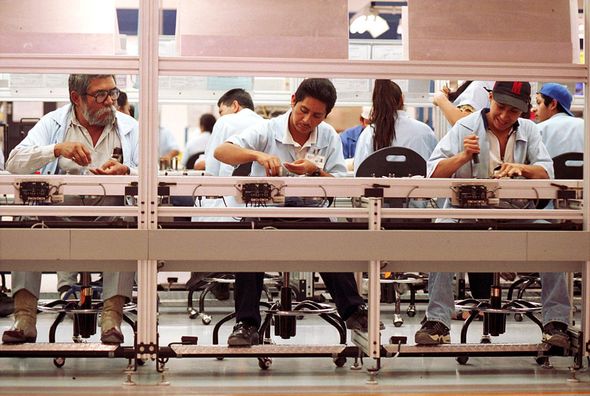 Ms Colin also ratified the initial Continuity Agreement which will remain in place until a longer deal is agreed.

Initially, almost £60billion worth of duties that would have been levied on UK exports to Mexico under WTO terms will be saved, but this could almost double under a full trade agreement.

Whitehall officials told Express.co.uk that Mexico was a “priority country” for securing a trade deal and nicknamed it an “Aztec Brexit boost” after Mexico’s ancient people.

One source added: “Mexico is a key but a long term priority for us, we have a close working relationship with Mexico City. 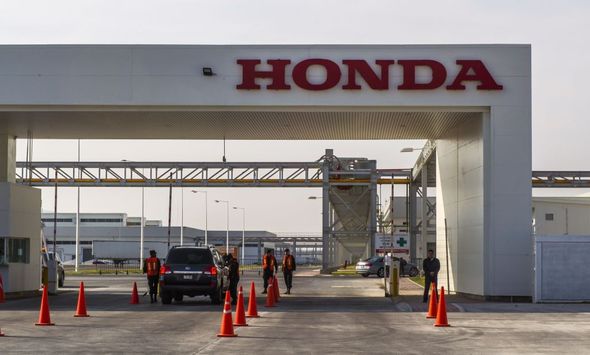 “We are getting the ball rolling and ready to dominate on the world stage.”

In the wider Latin American region, exports and imports totalled £26.3billion in the year to Q3 2020.

Jonathan Knott, who started his position this week is expected to play a large role in formulating a new UK-Mexico trade deal. 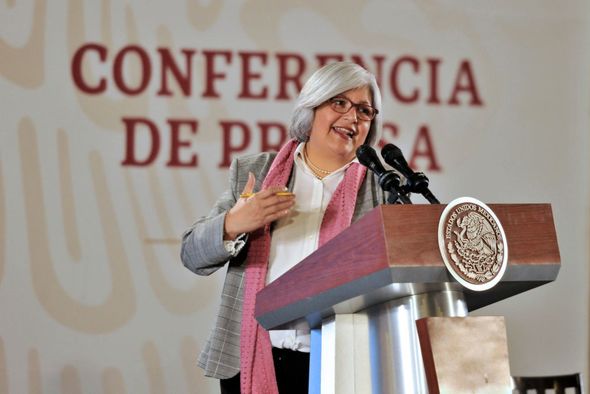 Ms Truss told Express.co.uk the Latin American region had “enormous opportunities for UK businesses and is home to some of the largest economies in the world.”

Express.co.uk understands negotiations could take up to 36 months due to the “highly complex scenario” caused by the global effects derived from the COVID-19 pandemic.

Negotiations are also ongoing with officials in New Zealand and Australia on ongoing deals.