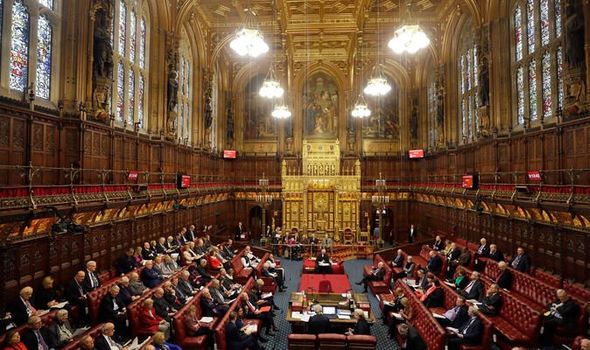 Claims went up by 29 percent to £23 million in the last financial year, analysis found.

More than 110 so-called silent peers, who pocket cash despite not speaking debates or making any written contribution, received £1 million.

The average tax-free payment was £30,827, higher than the median salary of a UK worker, a Sunday newspaper found.

Some 31 peers even claimed more in expenses than the £79,468 standard take-home pay of an MP.

Willie Sullivan, a senior director at the Electoral Reform Society, called for urgent reform of the upper chamber.

“Unelected Lords are taking advantage of the lack of scrutiny in the upper chamber,” he said.

“The Lords is a rolling expenses scandal – and we’ll see this year after year unless there is reform.” 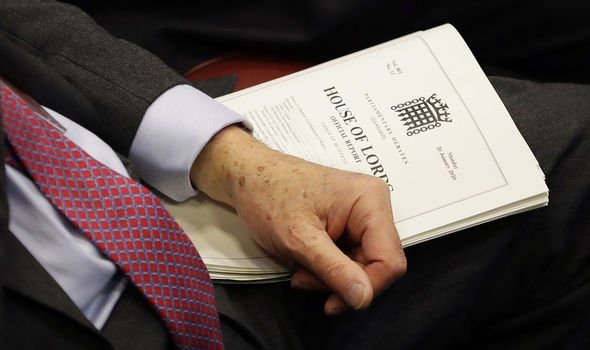 The figures come ahead of an inflation-busting increase to allowances for peers from April.

It will push the daily tax-free rate up to £323 a day, meaning those attending every day are likely to collect at least £50,000 by the end of the year.

But it was a period of huge conflict with ministers after the upper chamber repeatedly tried to block Brexit legislation.

Over the full session, which began in 2017, peers inflicted 69 defeats on the government.

John O’Connell, chief executive of the TaxPayers’ Alliance, said: “These expenses are rightly meant to cover the costs of working in Westminster, not let Lords and Ladies take home more than the elected representatives next door.”

The bulging House of Lords, already packed with around 800 peers, is expected to expand further with dozens of new peerages in the pipeline following the election, despite calls for a major cull in numbers.

Ministers are considering moving the chamber to York as part of the government’s plans to “level up” the country.

The House of Lords said the hike in costs was down to an increase in the number of sitting days.

It put the 25 percent rise down to the general election in the previous financial year cutting down time peers attended Parliament.

The House is a “busy and effective revising chamber which does an important job scrutinising legislation and holding the Government to account”, officials insisted.

“As members of the Lords can generally only claim allowances for days they attend the House any increase in sitting days is likely to produce an increase in the cost of member’s allowances,” a spokesman said.