The Electoral Reform Society (ERS) called for a slimmed-down, proportionally elected chamber representing the nations and regions of the UK after it emerged the average tax-free payment to peers in the year to March 2019 was £30,827. The figure, a 29 percent increase on the previous 12 months, is higher than the average annual salary of a UK worker even though the the House of Lords sits for just half the year.

And the costs are about to go up again with peers getting an above average pay rise of 3.1 percent from April, taking their daily payment for attending to £323.

Willie Sullivan, senior director of campaigns at the ERS, told LBC’s Nick Ferrari this morning: “The Lords is a flashing red light on the dashboard of democracy.

“It’s a glaringly undemocratic set-up that needs to be radically changed. We need a revising chamber – but it shouldn’t look like this mess.” 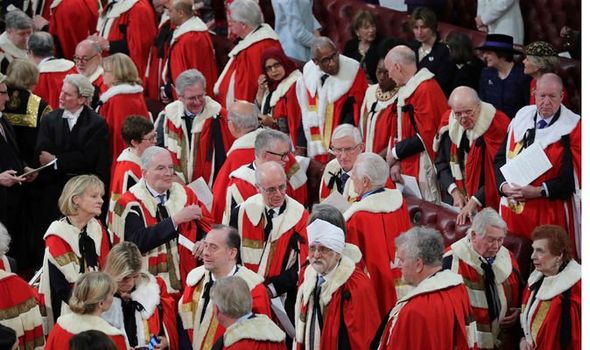 The House of Lords defended itself as “busy and effective” despite the revelation that more than £1 million was claimed by more than 110 peers who made no spoken or written contribution to the House during the entire 12-month period.

Mr Sullivan said: “Once again unelected Lords are taking advantage of the total lack of scrutiny and accountability in the upper chamber.

“The House of Lords is a rolling expenses scandal – and we’ll see this year after year unless there is reform and real accountability. Many peers work hard but voters must be able to kick out those who are abusing the system.

“This is an insult to the public who want real democracy and an overhaul of this feudal relic.” 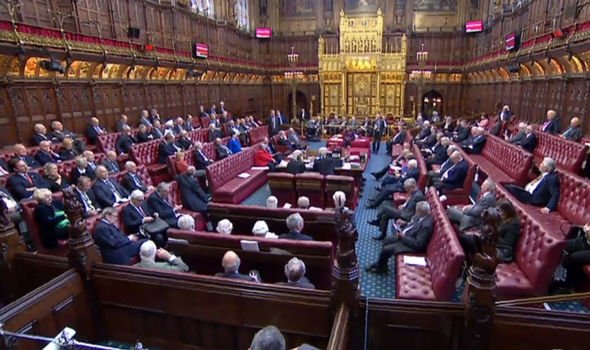 He continued:  “The Government must act and move towards a democratic revising chamber for the whole UK. Voters want an end to unelected power over our laws – we must move to a fairly-elected revising chamber that we can be proud of. At present this bloated chamber is doing a disservice to Parliament and undermining trust in politics.

“This bloated chamber is beyond self-regulation, when a Prime Minister can appoint as many donors and cronies as they like. No other advanced democracy has a second house as institutionally corrupting as this.

“The best way to move to stop this expenses free for all and cut the chamber down to size is to replace it with a much smaller, proportionally elected Senate, representing the nations and regions of the UK.”

A spokesman for the House of Lords said the increase in costs is likely down to the fact that members had more sitting days.

He said: “As members of the Lords can generally only claim allowances for days they attend the House any increase in sitting days is likely to produce an increase in the cost of member’s allowances. 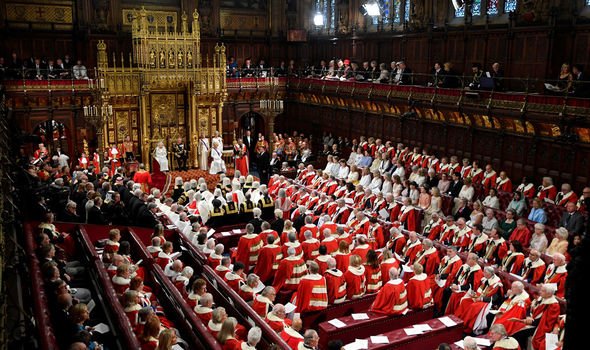 The spokesman said the House sat for fewer days in 2017/18 because of the general election.

He described the House as a “busy and effective revising chamber which does an important job scrutinising legislation and holding the Government to account”.