Communities are running short on time to hire poll workers and reconfigure in-person voting to make it safe during a pandemic. 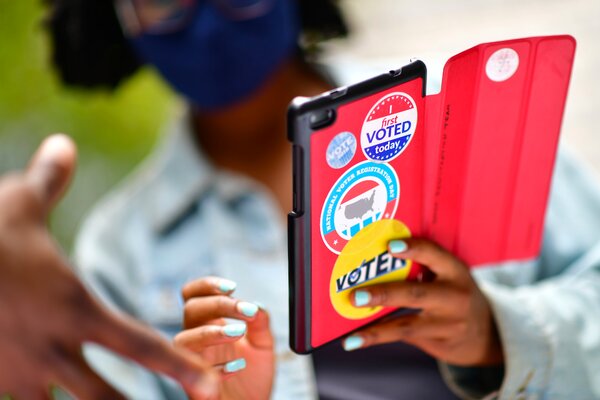 By Nick Corasaniti and Michael Wines

PHILADELPHIA — Unnerved by the difficulties of voting amid a pandemic and faced with both the political static injected by President Trump and the limits on expanding voting by mail, state and local authorities across the country are racing to rethink and reinforce the polling sites where tens of millions of people are still expected to cast their ballots.

For all of the attention on voting by mail, perhaps four in 10 votes — 60 million ballots — are likely to be cast in person this fall, either early or on Election Day. Overall turnout could well reach 150 million for the first time, up from 137.5 million in 2016, according to Barry C. Burden, the director of the Elections Research Center at the University of Wisconsin-Madison.

Against the backdrop of Mr. Trump’s relentless criticism of voting by mail, the breakdowns at the Postal Service and the relatively high rate of rejections of mailed-in ballots, election officials and activists in both parties are amping up efforts to hire and train poll workers; integrate stadiums, arenas and malls into their voting options; and come up with contingency plans if there’s a surge in coronavirus cases in the fall.

A major area of concern is finding younger people who are able to replace older ones most susceptible to the ravages of Covid-19 at a time when 58 percent of the nation’s poll workers are 61 or older.

“Everyone’s focusing on the rate of voting by mail, which is going to easily double what it was in 2016 — somewhere north of 80 million ballots,” said Paul Gronke, an expert on in-person voting at Reed College in Portland, Ore. “But people aren’t paying attention to what might happen if there’s a spike in the pandemic or a shortage of poll workers and there’s a last-minute reduction in in-person voting.”

“In some of our minds, the nightmare scenario isn’t about voting by mail,” he said. “It’s a meltdown at the polling places.”

It’s not clear whether many voters are rethinking plans to vote by mail, although early research on the issue confirms that a disproportionate number of Democrats plans to vote by mail, and many Republicans are following Mr. Trump’s cue and refusing that option. There is a clear need to ensure that in-person voting works, particularly in many cities with large Black and brown populations.

Shoring up in-person voting has focused on both poll workers and polling places.

The stuffy church basements and senior-living centers that were once reliable voting sites are now unusable. The tolerance for long lines has shrunk drastically. Where administrators used to fret about the occasional equipment breakdowns and ballot shortages, they must worry now about backup plans if a coronavirus outbreak shutters a polling site or sidelines the poll workers who have staffed it. 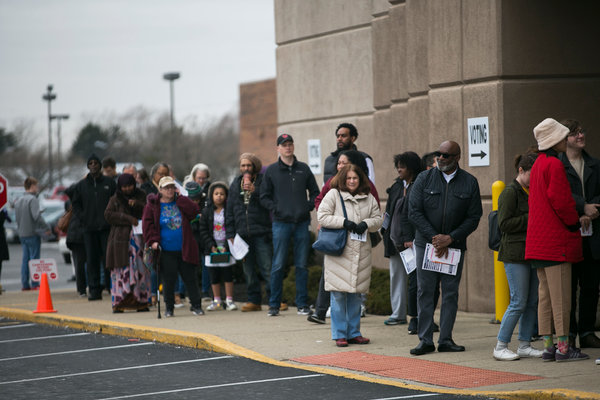 Mr. Gronke recalled a tabletop exercise this summer about possible election disaster scenarios. One official from a tiny jurisdiction asked for advice should one of the four election workers in its single office contract the coronavirus a week before the election, forcing the remaining three into quarantine.