The grassroots campaign group Momentum has written out to its supporters asking for funding. Founded in 2015, the group was formed to help secure the Labour leadership for Mr Corbyn.

It has since been a powerful activist group putting pressure on the Labour Party to adopt radical socialist policies.

The group has urged members to donate money to help fund their videos.

In an email to supporters, they said: “The right are investing millions in setting up a new British Fox News.

“But we’re fighting back. 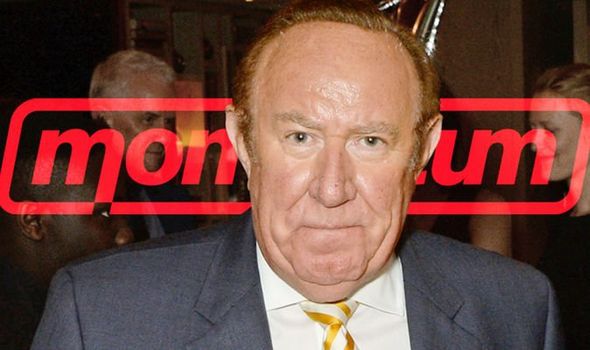 “Together, we’ve raised £5,000 to fund our video operation – and that money is already having a huge impact on Facebook.”

The broadcast has promised to serve the “vast number of British people who feel underserved and unheard” by the current news outlets.

Mr Neil said when the creation of the new channel was first announced: “GB News is the most exciting thing to happen in British television news for more than 20 years.

“We will champion robust, balanced debate and a range of perspectives on the issues that affect everyone in the UK, not just those living in the London area.”

Left-wing critics have been quick to compare the planned new channel to American’s Fox News, who’s coverage is Conservative in outlook. 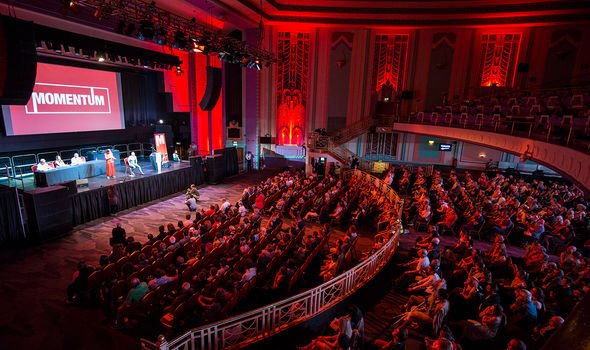 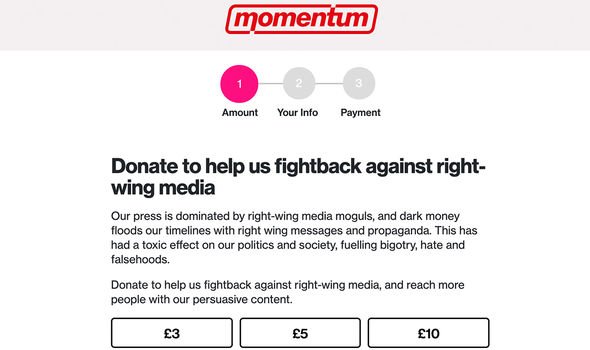 However, GB News will be regulated by Ofcom and required to abide by impartiality rules.

The TV channel has already raised £60million in funding and is set to launch is the next few months,

The group said they had now reached over 18.7 million people across the UK. 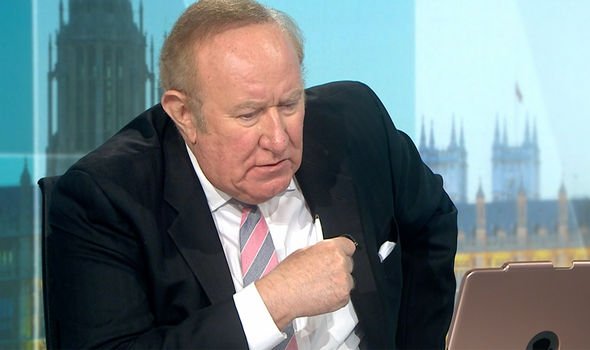 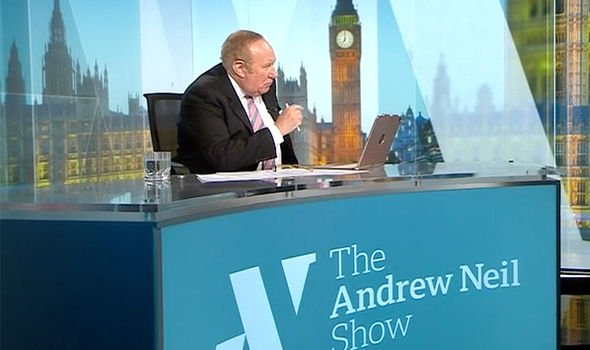 It added one of its videos had been watched “close to two million times”.

“In this crisis, millions of people are looking for new ideas which explain why our system is so broken.

“We have the answers- all we need to do is get them our there.”