Jeremy Corbyn’s elder brother Piers Corbyn insisted US President Donald Trump should be supported after doing his “best” to protect the livelihoods of the American people during the pandemic. Mr Corbyn’s comments are in stark contrast with the stance his borther Jeremy adopted in regards to President Trump during his tenure at the helm of the Labour Party. Speaking to Turning Point UK, the weather forecaster said: “Donald Trump is, generally speaking, on our side, the people’s side against them.

“Therefore I support him rather than the Democrats. In this country, of course, the Labour Party is generally speaking controlled by the same forces that are the globalists and the people who want to join the European Union and so forth.

“So I think Trump, on a lot of things he does, should be supported. And again, I will say that I will support Trump against the current Democrats and what they’re doing.”

Asked about which policies had won him over, Mr Corbyn praised the Mr Trump’s commitment to jobs as well as him becoming the first US President not to start a war in over 30 years.

He continued: “Two things – one is he’s done his best to preserve jobs in America whereas those who claim to support the working class, the Democrats, have done nothing of the sort. 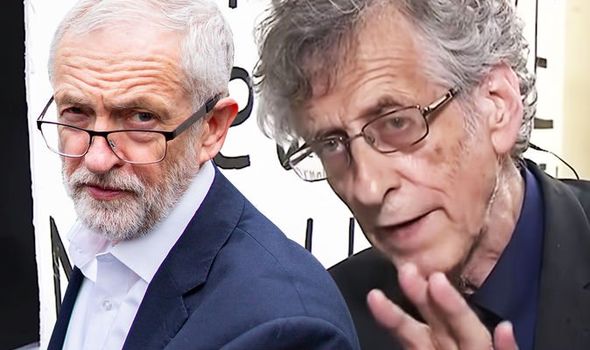 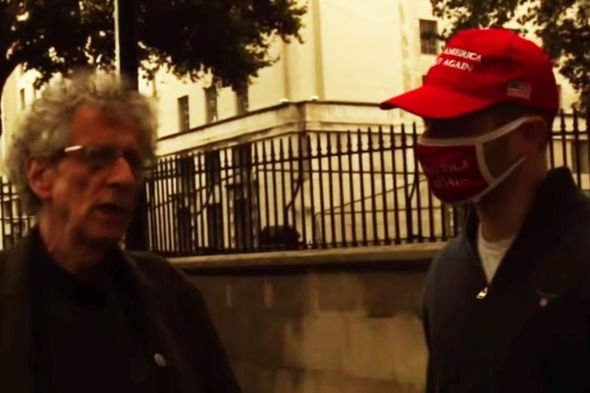 “So Trump…you may call him left-wing if you want to but he does thing that are usually best.

“Donald Trump is usually committed to the interests of American working people whereas the Democrats are not and that is the crucial thing about him in terms of national policies.

“In terms of international policies, very interesting, Donald Trump has not launched a single war where all the previous presidents of the USA have started wars and left us with legacies.

“So the idea that Donald Trump is a war monger is actually untrue.”