Tony Miklinski, the councillor for Cupar, told Express.co.uk that several Labour councillors have voiced their desire to replace Richard Leonard with a new leader. In August 2020 the Scottish Conservatives replaced Jackson Carlaw as leader of the party with Douglas Ross. Sir Keir Starmer has previously stood by the Scottish Labour leader despite concerns his message is not getting through to the Scottish people.

Mr Miklinski said: “I have had several Labour councillors say to me, I wish we could do what you the Conservatives have done in Scotland.

“We have had a fairly swift, painless, mutual consent change of leadership.

“The Labour Party are looking at us with envy I believe because Richard Leonard has had enough time. 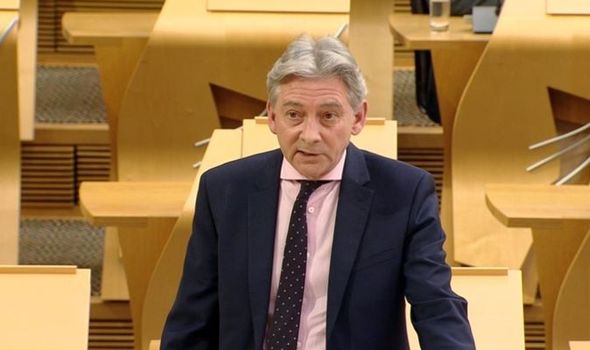 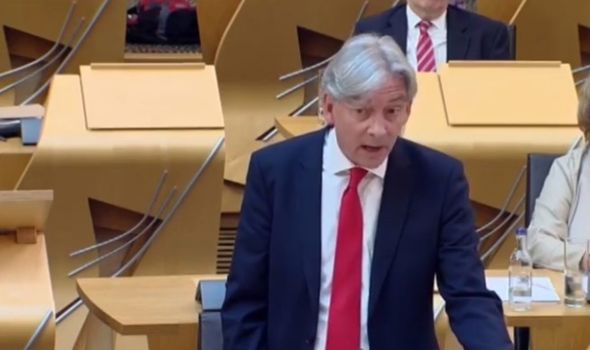 “He is a quiet man by nature, I think he is a decent man, but he does not convince me.”

The Scottish Conservative councillor added: “As I have said before, I wish for there to be a decent well-led opposition because we need a change in political leadership.

“Richard Leonard is not it, but as every week goes by between now and Holyrood (elections) its gets less viable.

“So I think the Labour Party are probably stuffed.”

Labour leader Sir Keir Starmer has previously warned the Scottish Labour leader Richard Leonard to regain trust in the party that has been lost in Scotland.

The Labour leader stated at the Co-operative Party’s virtual conference in October that his party would fail at the May 2021 vote without a revival of its Scottish fortunes.

“There’s no way through without going through Scotland. Scotland really matters. 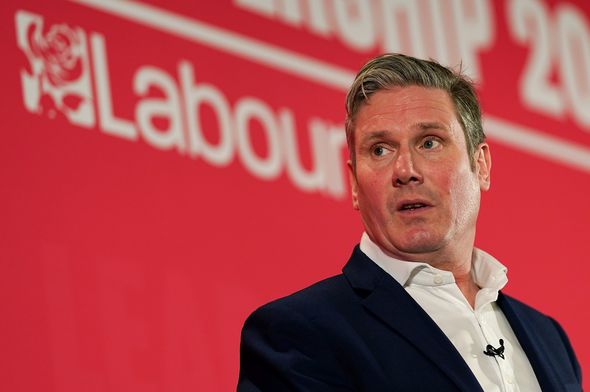 “And, of course, that is going to be tested very significantly in May of next year when we have the Scottish elections.

“I think that involves rebuilding trust which we have lost in parts of Scotland.

“I don’t think the values of people in Scotland have changed, I think it’s trust in the Labour Party that has gone. And we need to rebuild and rebuild quickly.”