Labour leader Sir Keir Starmer was forced to defend the party’s stance on extending the furlough scheme. While speaking to BBC’s Andrew Marr, Sir Keir demanded that the scheme be extended to certain industries and jobs. Mr Marr argued this could cost more money as jobs that would otherwise cease to exist would be take up resources that could be spent elsewhere.

Mr Marr also demanded the Labour leader to clearly announce how much money Labour was proposing to be spent on extending the furlough scheme and for how long.

Mr Marr said: “One area you said the Government have got it wrong is on the furlough scheme.

“You want Furlough to be extended in all sorts of areas.

“How much more are you prepared to spend on furlough?” 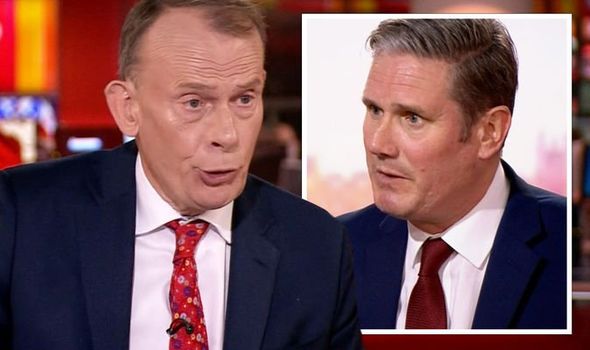 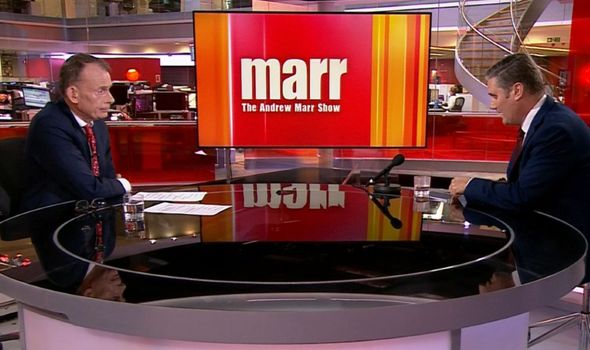 Sir Keir praised the initial furlough scheme but defended his stance it should be continued.

He said: “It has been a welcomed scheme and it has probably kept many businesses in business.

“But the idea of ending it all at the same time for all businesses and all sectors irrespective of the position they find themselves in doesn’t make sense.”

The BBC host demanded an answer to which sectors Sir Keir wanted to continue to receive furlough and for how long. 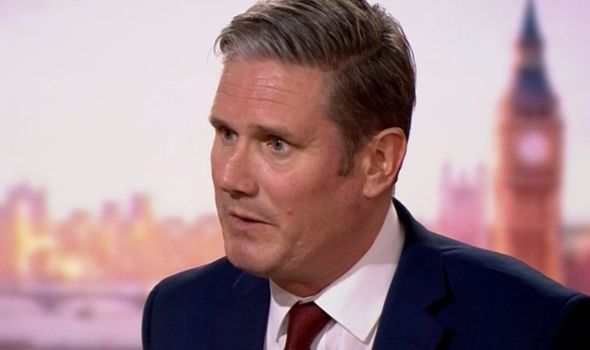 Mr Marr said: “Which sectors do you want to carry on supporting, for how long and how much is it all costing?

Sir Keir replied: “What we are not arguing, is that furlough should continue for everyone indefinitely.

“What I am saying is there are very obvious sectors that need some support.

Mr Marr pressured Sir Keir again how much this would cost and how long the Labour Party would support furlough for these sectors.

Sir Keir said: “The think tank IPPR put a figure of about £1.4 billion pounds per month. 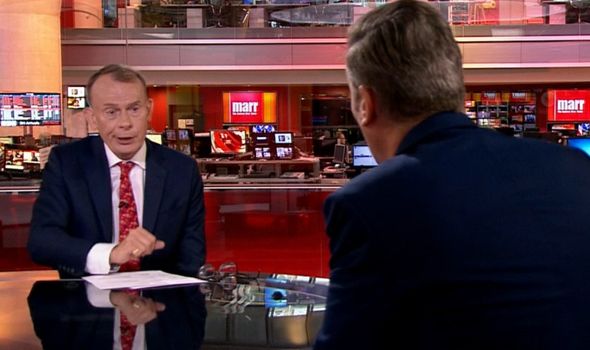 “But there is a cost to not doing it.

“The costs is that if otherwise good businesses go under and jobs are lost, we will have mass unemployment.

“That is a huge cost, a monetary cost, a societal cost and it leaves deep scars for years.”

Mr Marr hit back that this could create a group of “zombie businesses” that would trap resources.

He said: “The problem with your policy is it allows businesses that would otherwise go under to keep going and keeps people stuck in those jobs.

“The OECD has talked about zombie jobs and zombie businesses.

“They say supporting jobs and companies as you say means trapping resources in non-productive firms and jobs.”