Labour leadership hopefuls will be taking part in a televised debate on Sky News tonight. Sir Keir Starmer, Rebecca Long-Bailey and Lisa Nandy will be facing an audience of 100 voters, hoping to convince them they are the right candidate to lead the Labour Party.

Following the worst general election defeat since World War 2, Jeremy Corbyn is stepping down as leader of the Labour Party.

The next Labour leader will be announced on April 4.

According to a recent YouGov poll of 1,323 Labour voters, Sir Keir is currently the most likely candidate to win the contest, with 53 percent of the first preference vote. 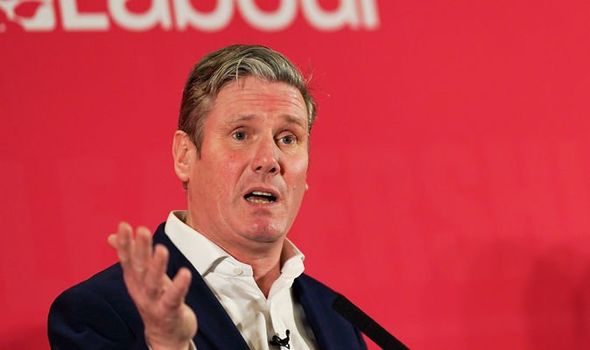 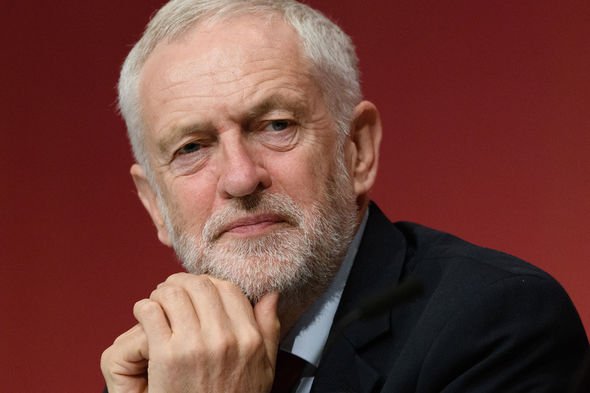 Contenders for the top job have put forward their future plans for the party over the last few weeks, and the candidates in the running have now been whittled down to three.

And at a hustings event hosted by The Guardian earlier this week, Sir Keir hit back over one of the questions he was asked.

Keir was asked about the “most exciting thing” he had ever done, to which he reportedly replied: “These questions are supposed to be the measure of us and they are so ridiculous.

“In the last four weeks my wife’s mum has died, we’d been in intensive care with her before she died for 17 days. 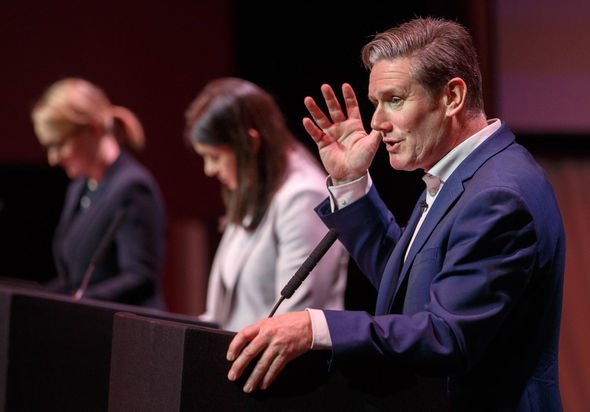 “Then I am asked: ‘What is the most exciting thing you have ever done?’.

Keir was asked the same question in an interview with Nick Ferarri on LBC earlier this week.

He had replied: “Oh I’ve done lots of exciting things. You know.

“Playing football, going to football with my kids.”

Mr Ferrari asked: ‘Going to football with your children is the most exciting thing Sir Keir Starmer has ever done?

“Do you wish to revise that Sir Keir?” 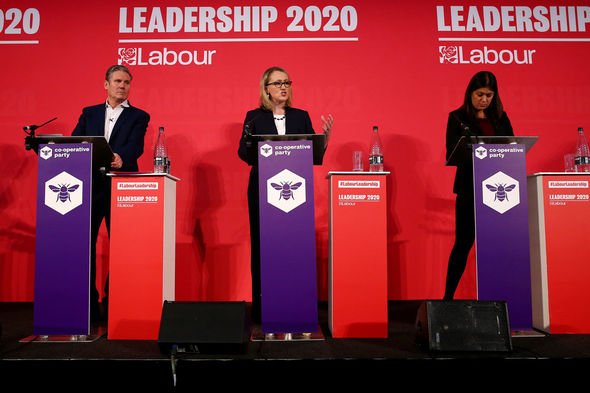 Keir Starmer, Lisa Nandy and Rebecca Long-Bailey will be taking part in the Sky News debate at 8pm tonight (Thursday).

Sky said: “The audience will be representative of the UK population in terms of gender and ethnicity.

“They will come from across the country – but with a bias towards the North of England and the voters the party most needs to recapture.”