Housing minister Christopher Pincher has told MPs that the government is also looking at proposals from the Conservative Common Sense Group to erect more statues to honour winners of the Victoria Cross and George Cross medals. Speaking to mPs, Mr Pincher noted that there had been attempts by leftwingers to have a statue of former Prime Minister Sir Robert Peel, the founder of the police, pulled down in his Tamworth constituency. He said that Labour leader Sir Keir Starmer is “a prisoner of woke” and that “self-loathing, Britain-hating perpetual revolutionaries” have captured Labour.

He added: “The Secretary of State has the power to call in planning applications, and he has set out his intention to exercise that power if appropriate.”

The comments have come as the future of statues in London and other parts of the country is set to play a big role in the mayoral elections in May.

Following demands by Black Lives Matter protesters and other leftwing activists to pull down statues of British heroes including Churchill and Nelson there is widespread concern that Sadiq Khan’s Commission for Diversity in the Public Realm feared to be a pretext for removing historic monuments.

The London Mayor has denied that the commission is about statues but there has been a push by Labour councillors in London to remove statues and Mr Khan has asked for links to monuments and the slave trade to be reviewed.

The Sunday Express has also seen a letter from Mr Pincher to Mr Khan questioning why one of his advisors has branded Georgian architecture “offensive.” 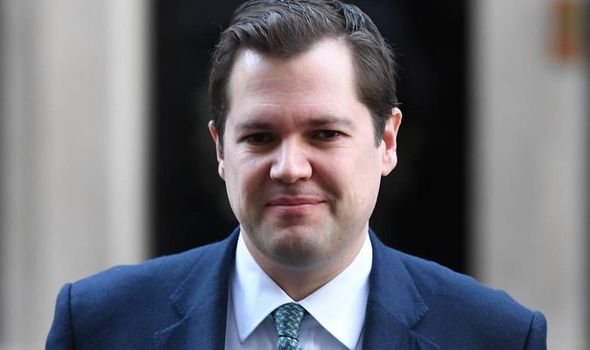 The London Mayor has not replied to an earlier letter from Mr Pincher asking him to justify the £250,000 cost of his diversity in the public realm commission.

In a series of Tweets, Mr Khan’s design advocate Dinah Bornat said: “The fortress style/display of wealth resonates through time. I wonder is it starting to resonate just a little too much for a lot of us? Imperialism starting to look, well, offensive? Just a thought.”

She went on: “I’m talking about offence caused by colonialism. Which arguably goes beyond offence.”

She added: “I’m concerned that’s this replica approach learns nothing and stifles cultural debate. Going so far as to define it as ‘beauty’ is politically troubling. If beauty harks back to oppression then we are on very dangerous ground.”

In his letter to Mr Khan, Mr Pincher said: “I accept everyone has their own taste and that not everyone likes the Georgian style. 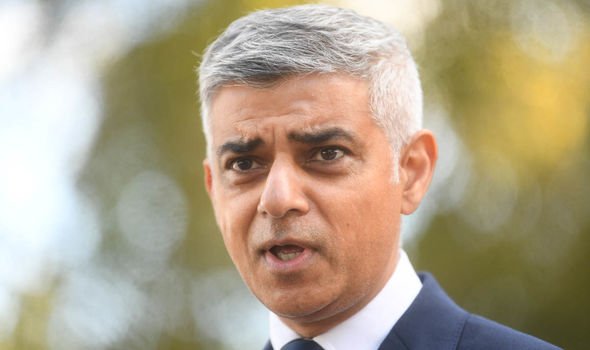 “However, it is probably one of the most popular both here and in many parts of the world and many Georgian buildings are generally regarded as examples of beautiful design.

“To condemn a particular vernacular on the grounds of colonialism and oppression is bizarre.  Once more the attitude and behaviours of another of your advisers seem very troubling.”

He added: “You may wish to ask several leading Labour Party figures, who happen to live in such houses in London, whether they believe their homes are offensive.

“Would your design advocates prefer the brutalist style blocks akin to the Plattenbau of East Germany?”

He added: “I must ask you whether you agree with these comments of your Housing Design Advocate?  Are these views in line with the design future you see for our capital city?”