The Labour Party is in the process of electing its new leader after the opposition saw its worst electoral defeat since 1935. Voting for wider party members opens on February 24, with the winner to be announced on April 4.

While the outcome is still to be determined, a look at opinion polls and odds usually give a good indication of who’s leading the race.

Sir Keir looks set to win the top job but an upset isn’t out of the question. Read on for a look at all three candidates, with odds courtesy of The Pools. 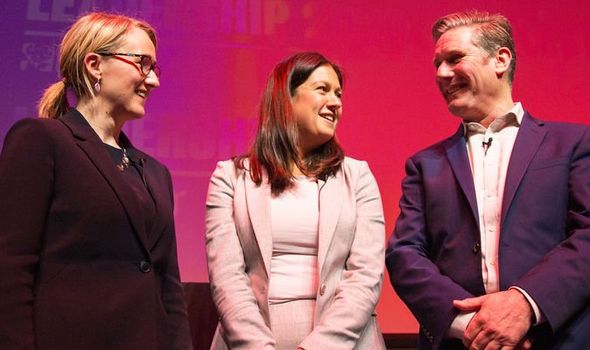 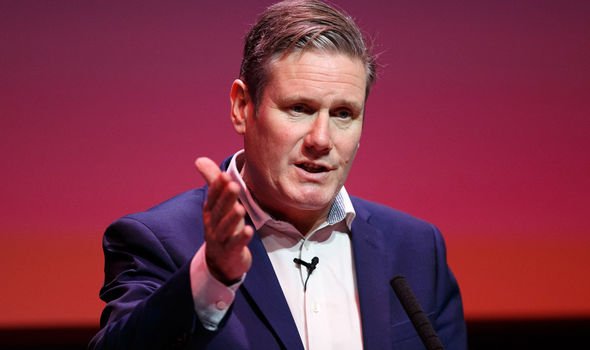 Sir Keir was born in 1962 in Southwark, London, to his parents Rod – a toolmaker, and Josephine – a nurse.

Named after Labour’s first MP, Keir Hardie, he was one of four children and the first to pass the 11-plus, getting him a place at Reigate Grammar School.

From there, he went on to study law at the University of Leeds, graduating with a first in 1985, before moving onto post-graduate qualifications at St Edmund Hall, Oxford.

He married solicitor Victoria Alexander in 2007 and the couple have two children.

The 57-year-old shadow Brexit secretary was the first to make it on to the final ballot.

Sir Kier won the backing of Unison, the shopworkers’ union Usdaw, and the Socialist Environment and Resources Association (Sera), an affiliate group, and workers’ union Community.

A supporter of remaining in the EU, Sir Keir was director of public prosecutions before becoming MP for Holborn and St Pancras in 2015.

But critics have accused him of pushing Labour into its “renegotiate then referendum” Brexit position ahead of the 2019 election, which produced the worst electoral defeat since 1935.

In his candidate statement, Sir Kier said: “I’m now standing to be leader of our Labour Party because I’m determined to unite our movement, take on the Tories and build a better future.

“Labour only wins when we’re united and when we have a radical vision of the future that people can trust.” 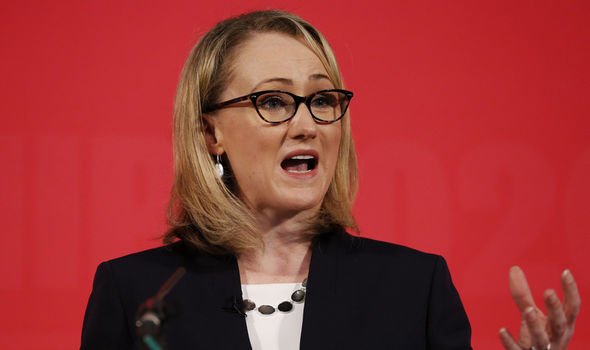 Mrs Long-Bailey was born in Old Trafford, Greater Manchester, in 1979.

Her father was a former docker and she has often spoken about how his experiences influenced her politics.

She started work in a pawn shop and also worked in call centres, a furniture factory and the post service.

Her husband Stephen works for a chemicals company and they have a six-year-old son.

The 40-year-old shadow business secretary was the third candidate to make it on to the members’ ballot after securing backing from Unite, the Bakers, Food and Allied Workers Union, the Communication Workers Union and the Fire Brigades Union.

Seen as a Corbyn loyalist, she was one of a new generation of MPs on the left of the party.

She is widely regarded as the preferred candidate of Mr Corbyn and his shadow chancellor, John McDonnell.

But critics of the current leadership have accused her of representing “continuity Corbyn”.

In her candidate statement, Mrs Long-Bailey said: “To realise collective aspiration, Labour must take on vested interests, not accommodate them.

“Whether we live Blyth or Brixton, my vision of aspirational socialism and a democratic revolution will excite a movement for renewal.” 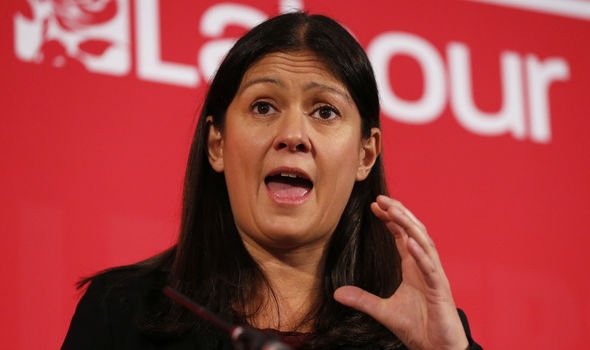 Ms Nandy was born in 1979 in Manchester to Louise and Dipak Nandy.

Her grandfather was the Liberal MP for North Dorset in the 1940s, and she has described her father as “one of the few remaining” Marxists in the country.

From there, she went on to study politics at Newcastle University, followed by a master’s degree in public policy from Birkbeck, University of London.

Her partner is public relations consultant Andy Collis and in April 2015 they had a son.

The 40-year-old MP for Wigan became the second candidate to secure her place on the members’ ballot when she won the backing of affiliate group Chinese for Labour, on top of being backed by the GMB union and the National Union of Mineworkers.

On Friday, she also won the backing of the Jewish Labour Movement.

Ms Nandy worked in the charitable sector before entering politics in 2010, and became one of a group of shadow ministers who resigned from Jeremy Corbyn’s frontbench after the Brexit referendum.

She has become known for her support of smaller towns, saying the party needs to appeal to voters outside big cities if it is to win at the next election.

In her candidate statement, Ms Nandy said: “In December, voters sent us a clear message – change, or die.

“There are no more second chances for Labour.”