Now three months after Jeremy Corbyn announced his intention to step back from his Labour leadership position, a new leader has been elected. At the same time a deputy position was voted on – meaning there are now two new leaders for the Labour Party.

Who won the Labour leadership election?

Sir Keir will immediately take the mantle from Jeremy Corbyn who will now head to the backbenches.

Sir Keir now has the job to bring Labour back into popularity, and first and foremost must decide how to react to the Government’s coronavirus plan. 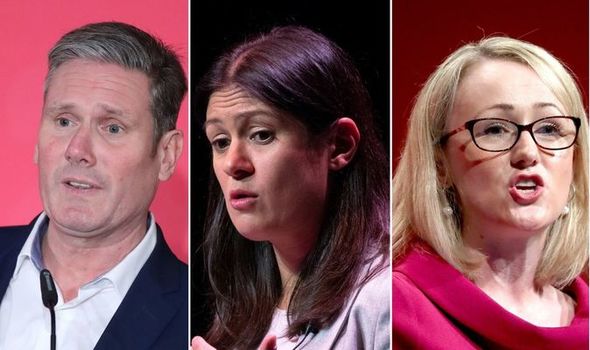 The Labour Party saw its worst general election defeat since 1935 following years of in-party fighting, accusations of institutional anti-Semitism and divisions over Brexit.

Seats which had been Labour for generations turned blue as the party’s once untouchable “red wall”, which runs through the North, the Midlands and Wales, switched to Conservative.

The next leader’s task had been somehow to rebuild a credible position for Labour which would at least give the party some sort of fighting chance of wresting power away from Prime Minister Boris Johnson and the Conservatives at the next election.

Since then, however, all this has changed with the rapid spread of coronavirus, which is continuing to wreak havoc around the planet. 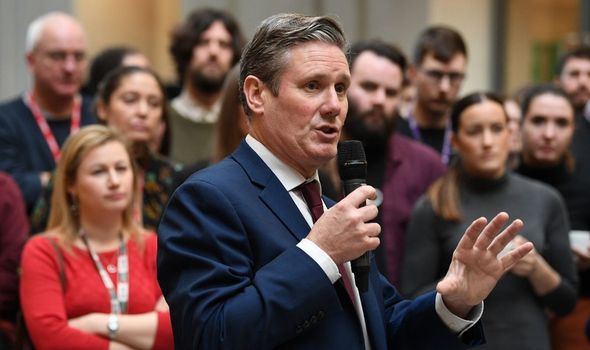 Mr Johnson has invited the leaders of Britain’s opposition parties to work with him during this “moment of national emergency”, saying he wants to hear their views during the coronavirus pandemic.

Mr Johnson said he would invite all leaders of Britain’s opposition parties to a briefing next week with the country’s chief medical officer and chief scientific adviser.

He said: “As party leaders we have a duty to work together at this moment of national emergency.”

Inviting them to the briefing, he added: “I want to listen to your views and update you on the measures we have taken so far, such as rapidly expanding testing and providing economic support to businesses and individuals across the country.”

Who is Sir Keir Starmer?

Sir Keir Starmer was named after a founder of the party he has now been elected to lead.

He was raised in Southwark, south London, by toolmaker father Rodney and nurse mother Josephine.

Both Labour supporters, they named him after Keir Hardie, the party’s first parliamentary leader.

But his decision to accept a knighthood in 2014 made it trickier for Sir Keir to shake off perceptions of privilege – and allegations he is too middle class to speak to Labour’s heartlands. 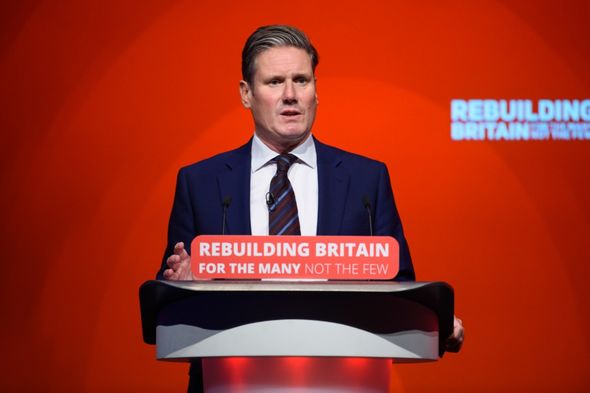 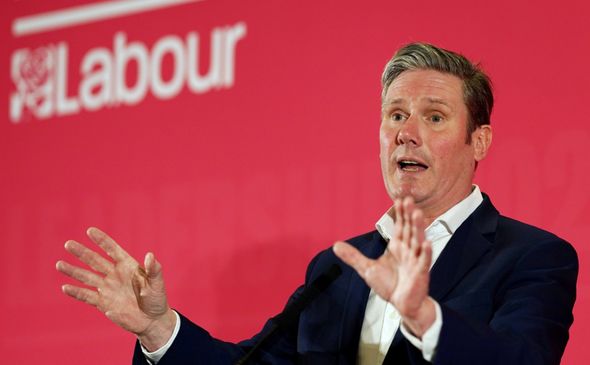 He studied at Reigate Grammar School and read law at Leeds and then Oxford before embarking on a legal career which saw him rise to be head of the Crown Prosecution Service.

His CV includes co-founding the renowned Doughty Street Chambers and advising the Policing Board to ensure the Police Service of Northern Ireland complied with human rights laws.

He entered Parliament as the MP for Holborn and St Pancras in 2015, speaking about the importance of equal rights for all in his maiden speech.

Sir Keir, 57, was quickly elevated to the frontbench, serving as a shadow Home Office minister before being promoted to shadow Brexit secretary soon after the EU referendum in 2016.

Despite clear divisions within the upper echelons of the party over the UK’s exit, he remained in post for three and a half tumultuous years, shadowing three different secretaries of state as the negotiations tore holes into the Tories.

Sir Keir was instrumental in getting Labour to back a second referendum and said, at the party’s conference in 2018, that “nobody is ruling out” an option for Remain being included on the ballot paper.

He has since said that the issue is settled, but has refused to rule out campaigning for Britain to return to the EU in the long term.

During the leadership race, he pledged to raise income tax for the top 5% of earners, to campaign for EU freedom of movement to continue and to push for “common ownership” of public services such as mail, rail and energy.

He has also vowed to introduce a Prevention of Military Intervention Act if he becomes PM, to ensure Britain could only go to war if the Commons agreed.

Sir Keir lost his mother-in-law during the leadership race, but despite the personal challenges, his campaign retained momentum throughout.

He is married to Victoria, a solicitor, and the couple have two children.