The revelation came from Conservative Teesside mayor Ben Houchen after Chancellor Rishi Sunak named his region as the biggest of the eight new freeports in England in last week’s budget. Mr Houchen told the Sunday Express: “This is a demonstration of why people in Teesside voted for Brexit.  “On average across the whole of the region 750,000 people, 67 percent voted to leave the EU.

“We could not have had a freeport policy without Brexit. You cannot have proper freeports in the EU.”

The announcement is expected in the next few weeks but is the fruition of 8 months of talks but was dependent on the region being allowed to set up a freeport.

It means that around 18,000 new jobs will be created in an area which was badly hit by the closure of the steel works a few weeks ago.

Mr Houchen said: “Freeports are a bit wonky and geeky but ultimately what it delivers is absolutely the definition of levelling up.

“When it comes to places like Teeside it is absolutely essential to the levelling up agenda because what freeports deliver are real tangible things like factories and processes that people can physically see and touch which wouldn’t have been done without a Conservative government and without us delivering Brexit.

“Freeports create jobs. The more jobs you have, the more money people have in their pockets, the more opportunities you create.” 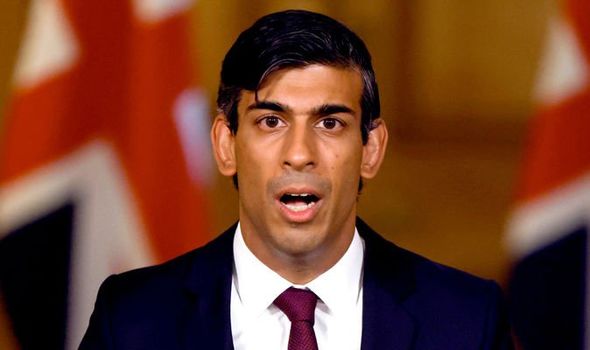 It also means that instead of suffering a brain drain Teeside will be able to attract the brightest and best in terms of innovative technology such as carbon capture.

“The way Rishi Sunak has established the UK freeport policy is that the tax incentives are almost solely around employment incentives and capital cost investment building incentives,” Mr Houchen explained.

“You look at things like the buildings and structures tax relief, the capital allowances, the abolition of employers national insurance contributions, business rates relief, that is about capital incentives to major businesses to bring large scale manufacturing processes that are often labour intensive into the UK.

“This is not about fine art or hoarding bottles of wine, it’s about real jobs for real people in the regions across the UK.”

The new freeport will cover the former steel work site, the port of Hartlepool right the way across up the river to Darlington and Teeside airport.

Another 800 jobs will be created in Teesside with the Treasury relocating part of its department there. 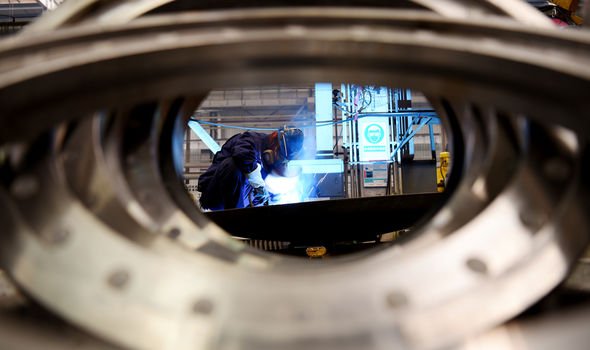 The massive investments were only made possible by Mr Houchen’s decision to take Teesside airport into public ownership to save it from being redeveloped for housing.

It now has twice daily flights between Heathrow and a London City connection.

“Are they going to invest in an area which it is difficult for them to connect back from? Of course not but with an airport in the area it makes it easier for them to make that decision.”

Mr Sunak travelled to Teesside on Thursday the day after his Budget to hail the progress in the region under its Tory mayor who is up for election this year.

A Treasury source said: “Longer term things like freeports are an example of us creating up zones where things are easier and cheaper both on tax cuts and regulation planning which will hopefully drive growth investment and kind of an example of doing regeneration in a Conservative and free enterprise oriented way.

“We’ve seen you know great excitement about that and areas like Teesside, as the Chancellor saw for himself when he visited on Thursday, have had a complete lift.”