A survey of manufacturing firms found that half reported disruptions to their supplies of parts or materials in the past month. The survey by the Ifo Institute found levels of turmoil at their highest level in 30 years as pandemic-stricken businesses attempt to bounce back. Rising consumer demand, lockdown measures to restrict the spread of Covid and containing shipping delays have all blighted global supply chains.

This has forced firms to juggle shrinking inventories and delayed orders in a bid to continue through the crisis.

Clemens Fuest, president of Ifo, said: “Both the third wave of infections and bottlenecks in intermediate products are impeding Germany’s economic recovery.”

He added that German manufacturers had reported their highest level of capacity utilisation for almost two years.

The Ifo chief said that 45 percent “reported bottlenecks in intermediate products – the highest value since 1991”. 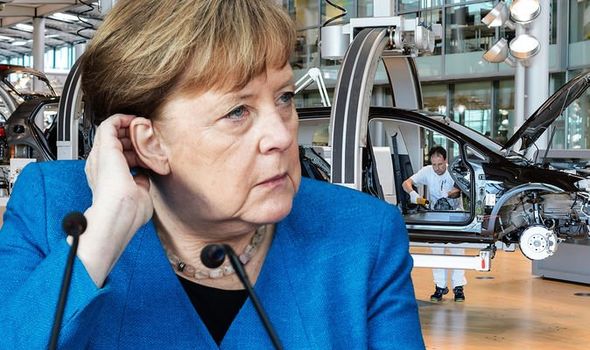 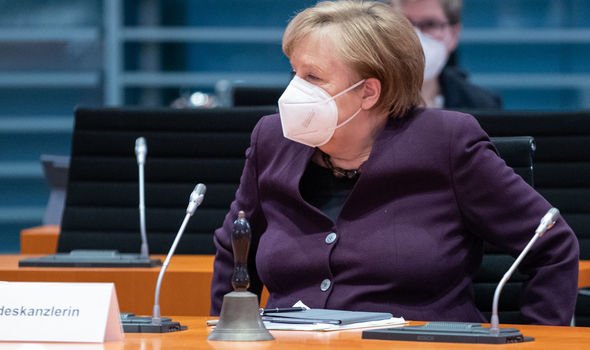 Many firms reported shortages across a number of products, from semiconductors to polymer resin used to make plastics.

This has forced manufacturers to cut production, leaving them struggling to rebuild stocks and meet rising demand.

Almost three-quarters of businesses in the rubber and plastic sector told Ifo they were impacted by disruptions to their supply chains. 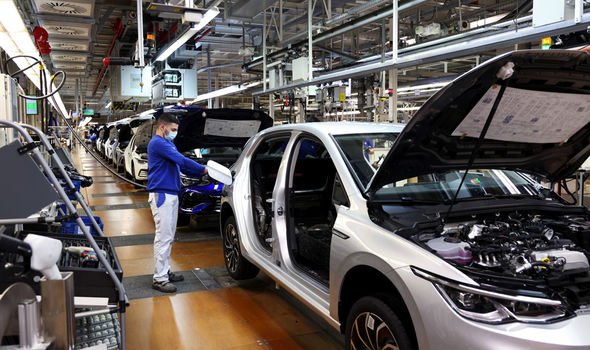 Sixty percent of those in the electronics and automotive sector and 42 percent in the chemical industry complained of problems.

Carmakers lost out on making hundreds of thousands of vehicles in recent months as a result of the disruptions.

Analysts said that this could cost the industry billions of pounds in lost profits after most large producers announced manufacturing stoppages. 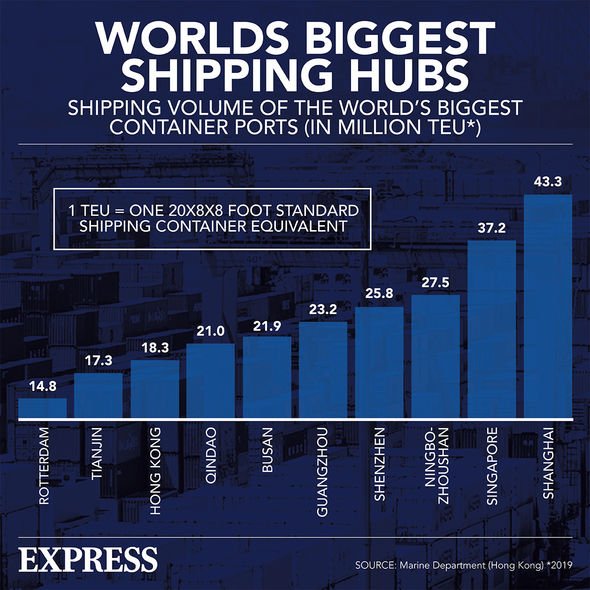 Volkswagen has warned its top managers to brace for a huge production hit in the coming months because of a global shortage of chips, the head of the firm’s Seat brand told the FT.

Global trade has seen a recent resurgence after a year of coronavirus misery, with China leading the way.

This is had to an increase in orders for European factories but the Eurozone’s industrial output still remains below pre-pandemic levels.

There was a one percent drop in factory production between January and February as a result of supply chain disruptions.

Michael Holstein, chief economist at DZ Bank, said: “Due to the global demand for industrial goods . . . the bottleneck in important intermediate products such as memory chips is noticeable.

“It could take months to overcome delivery issues, which is why the outlook is diminishing a bit.”