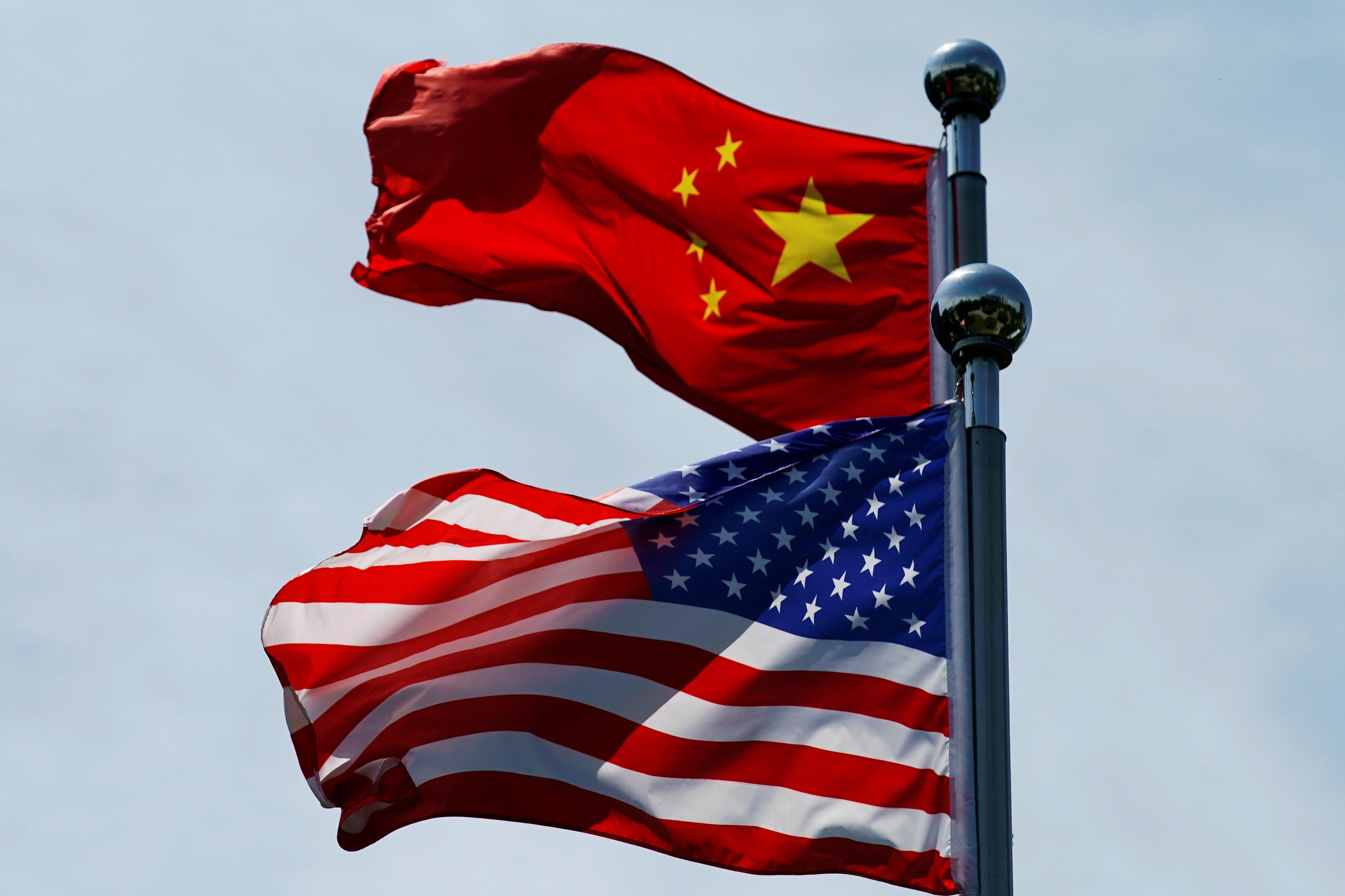 The former New York mayor’s farm policy program, first reported by Reuters, comes ahead of the March 3 nomination contests in 14 states, including farm-heavy economies like Minnesota and Oklahoma.

Bloomberg, a billionaire who is self-financing his campaign, is a leading candidate in the Democratic nomination contest to take on Republican President Donald Trump in the November election.

He has been one of Trump’s harshest critics on the campaign trail – sometimes trading personal insults with the president – and on Friday he slammed the administration over its trade policies which have led trading partners, notably China, to put heavy tariffs on U.S. farming exports.

“Trump’s trade war has been devastating for America’s farmers,” he said in a statement.

The plan does not provide many details on how he would resolve trade differences, but he pledged to “unlock fair and open markets for American farmers by holding China accountable.” He also said he would work more with allies and the World Trade Organization “while de-escalating U.S.-China trade tensions.”

Trump has clashed with China over trade policy, leading both sides to levy tariffs on the other’s exports. A deal that came into effect this month has reduced some tensions, with China slated to increase purchases of U.S. goods. However, a coronavirus outbreak is slowing China’s economy, calling into question its ability to make the required purchases.

In his plan, Bloomberg also pledged to double federal investments in agricultural research and to make an agricultural visa program “more flexible for farm workers and farmers.”

As he has risen in public opinion polls, Bloomberg has also drawn growing scrutiny and attacks from rivals, including a social media post promoted earlier this month by Trump’s son, Donald Trump Jr. That post showed 2016 remarks by Bloomberg which were edited so that it appeared he was describing farming as simplistic.

The unedited remarks show Bloomberg was describing the history of “agrarian society” rather than modern farming.