Michelle and Barack Obama have two grown-up daughters Malia and Sasha who are currently attending university.The pair remained under the watchful eye of the entire country as they resided in the White House while their father was President of the United States. However, Michelle Obama has since revealed why she won’t be one of the ones watching when it comes to social media.

The world has watched former POTUS Barack Obama’s daughters grow up before their eyes.

Barack Obama became president in 2009, when Malia and Sasha were just children.

Now, both daughters are grown up – Malia is currently at Harvard, while Sasha attends classes at the University of Michigan.

Speaking about motherhood and social media, Michelle revealed she has no desire to keep tabs on her daughters. 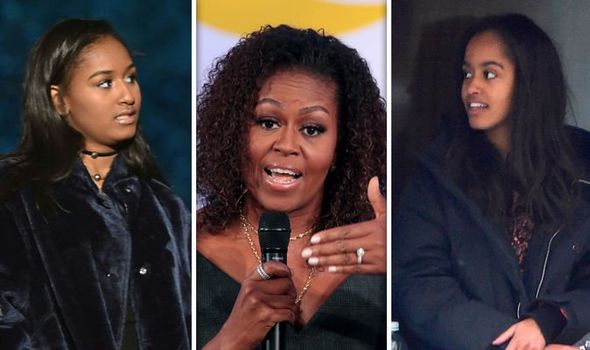 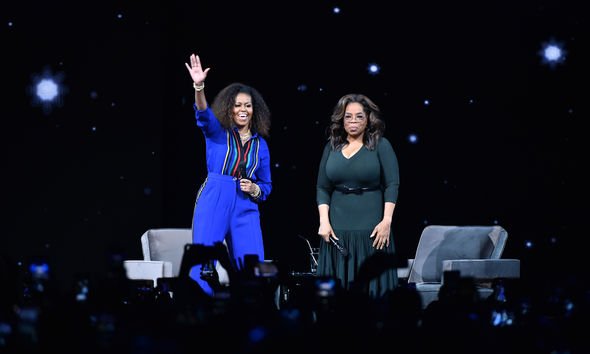 The former First Lady told Oprah Winfrey her daughters have to be able to make their own decisions.

She went on to reveal she doesn’t want her daughters to “define themselves” by looking to herself or their former-president father.

She said: “What I tell them is what I continue to tell themselves is that they have to walk their own walk.

“They cannot define themselves by looking at each other or looking at me or their dad.” 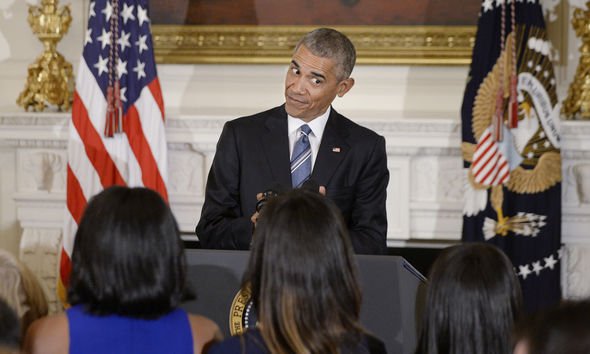 The former First Lady revealed she wants the girls to get to know themselves and shape their own lives without her influence.

She added: “They have to take the time to get to know themselves — give themselves a moment to figure out who they want to be in the world.

“So, I don’t want the measuring themselves by external influences, and for young girls that is hard to do.” 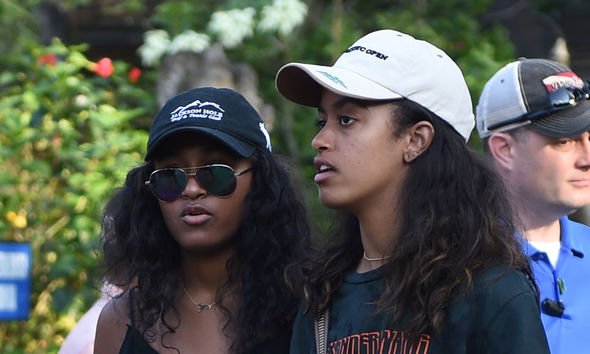 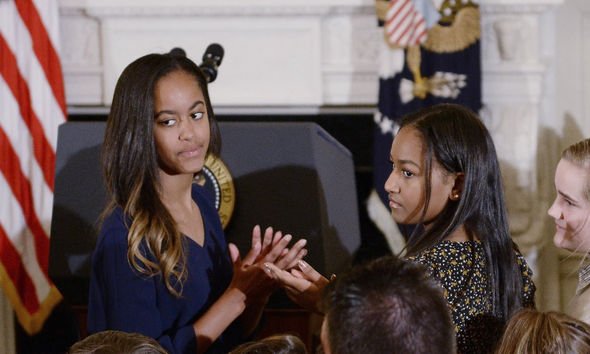 However, she did reveal that there are some family members that do check up on the girls.

Michelle told show host Oprah that she doesn’t keep tabs on her kids online, because she can count on younger family members to do it for her.

Michelle counts on her younger family friends to keep up with her daughters while they are in school.

She added: ”It’s better for them to be checked by somebody younger than me.”

The interview also saw Michelle reveal that being FLOTUS for eight years alongside a parent “took its toll” in a tell-all interview with Oprah Winfrey.

Michelle said: “It was the biggest privilege of my life to serve as this nation’s first lady, and I will continue the work to be a person of service, to try to work to make sure my life means something to somebody else.

“But those eight years were hard. It’s a hard job. It takes a toll.”

The onstage chat with Oprah was part of her “2020 vision: Your Life in Focus Tour”. 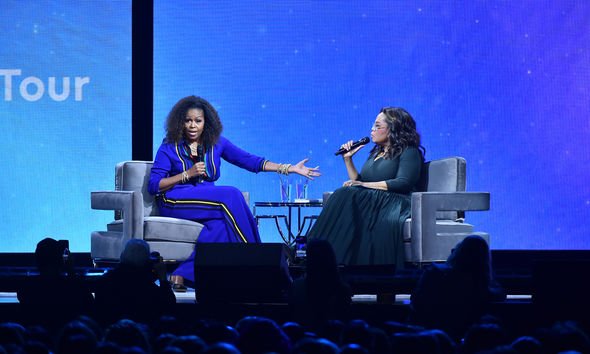 It was Michelle’s turn when Oprah visited the Barclays Centre in Brooklyn.

During the talk, Michelle said: “Marriage is hard, and raising a family together is a hard thing, it takes a toll.

“That may feel like it goes away during some of those hard times, but it’s something that we always come back to.”