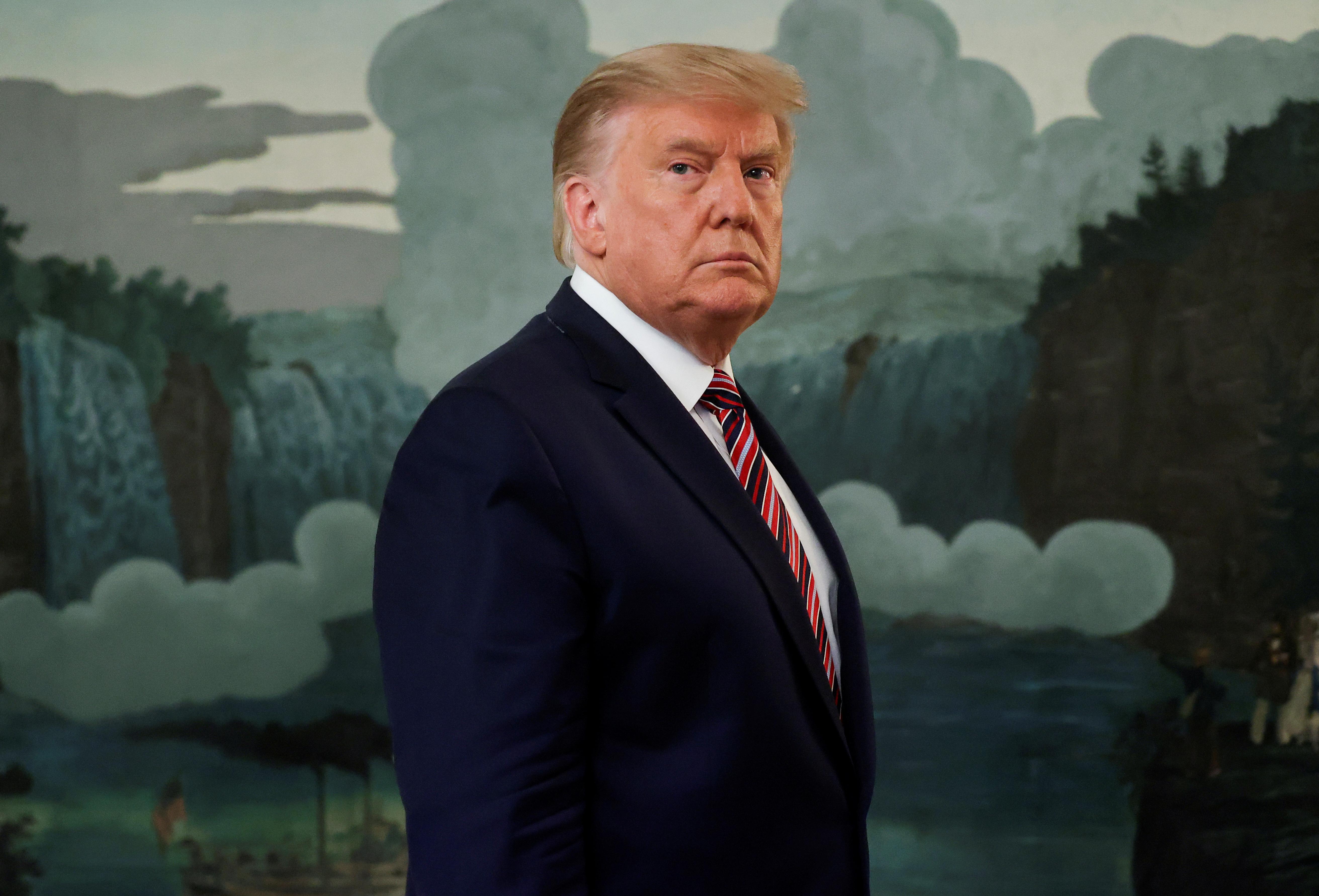 The report follows a Reuters story revealing that one of Biden’s main campaign advisory firms had been warned by the software giant that it was in the crosshairs of suspected Russian hackers.

The Microsoft statement highlights how advisors to both presidential campaigns are at risk from digital spies from around the globe, as the two candidates face off on Nov.3 in one of the most consequential U.S. presidential elections for decades.

The announcement by Microsoft’s Vice President for customer security Tom Burt, says the same group of Russian cyberspies who intervened in the 2016 U.S. election had spent the past year trying to break into accounts belonging to political consultants serving both Republicans and Democrats as well as advocacy organizations and think tanks.

Burt also said Chinese hackers had gone after people “closely associated with U.S. presidential campaigns and candidates” – including an unnamed Biden ally who was targeted at their personal email address and “at least one prominent individual formerly associated with the Trump Administration.”

Microsoft’s announcement was planned before Reuters broke the news that hackers targeted Washington-based SKDKnickerbocker, a campaign strategy and communications firm working with Biden and other prominent Democrats.

Burt did not name any of the political consultants involved and Microsoft declined to comment on whether SKDK was among the consultants it had identified as targets.

“The activity we are announcing today makes clear that foreign activity groups have stepped up their efforts targeting the 2020 election as had been anticipated,” Burt said.

“It is important to highlight that none are involved in maintaining or operating voting infrastructure and there was no identified impact on election systems,” Krebs said.

The Biden campaign said it was aware of the attempt to break into “non-campaign email accounts of individuals affiliated with the campaign.”

“We have known from the beginning of our campaign that we would be subject to such attacks and we are prepared for them,” Biden’s team said in a statement.

The Trump campaign said it too was aware of the break-in attempts. “We are a large target, so it is not surprising to see malicious activity directed at the campaign or our staff,” Deputy National Press Secretary Thea McDonald said in a statement.

The Chinese and Russian embassies in Washington and the Iranian mission to the United Nations in New York also did not immediately return messages. All three governments have previously denied allegations of cyberespionage.

State-backed hackers regularly target one another’s politicians, their advisors, and their campaigns, but the issue has gained particular salience in the United States and Europe following hack-and-leak operations that targeted Trump’s 2016 opponent, Hillary Clinton, as well as French President Emmanuel Macron ahead of his election in 2017 and the British Conservative Party before parliamentary elections last year.