Matt Hancock has resigned as Health Secretary days after CCTV images and footage showed him locked in an embrace with aide Gina Coladangelo from inside the Department of Health and Social Care (DHSC). The Health Secretary was facing increasing pressure to quit over the images, in a breach of coronavirus restrictions.

Mr Hancock wrote to Boris Johnson on Saturday to confirm he would step down from the role, saying: “The last thing I would want is for my private life to distract attention from the single-minded focus that is leading us out of this crisis.

“I want to reiterate my apology for breaking the guidance and apologise to my family and loved ones for putting them through this. I also need to be with my children at this time.”

He said: “We owe it to people who have sacrificed so much in this pandemic to be honest when we have let them down as I have done by breaching the guidance.”

In a video posted on Twitter, he added: “I understand the enormous sacrifices that everybody in this country has made, you have made. 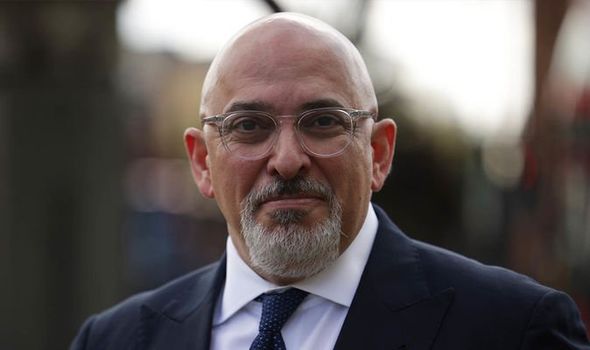 “And those of us who make these rules have got to stick by them and that’s why I’ve got to resign.

“I want to thank people for their incredible sacrifices and what they’ve done.

“Everybody working in the NHS, across social care, everyone involved in the vaccine programme and frankly everybody in this country who has risen to the challenges that we’ve seen over this past 18 months.”

A statement from 10 Downing Street said: “The Queen has been pleased to approve the appointment of the Rt Hon Sajid Javid MP as Secretary of State for Health and Social Care.” 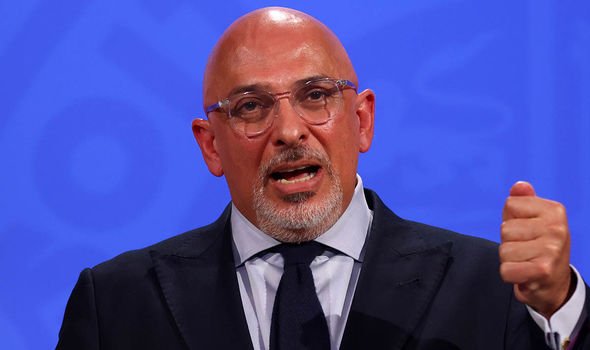 But many are shocked Covid vaccine minister Nadhim Zahawi was not appointed.

Prior to Mr Javid’s announcement, one Twitter user wrote: “It’ll be Nadhim Zahawi. He was in charge of vaccination roll out. His names all over it.”

Another said: “Nadhim Zahawi has probably already been approached for New Health Secretary.”

A third wrote: “I think @nadhimzahawi as he got the vaccine roll out success.”

Following the news Mr Javid was offered the role, many more people took to social media in surprise over the ‘snub’. 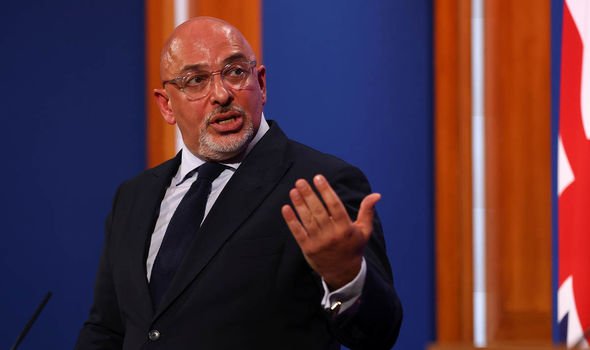 Another said: “Thought Nadhim Zahawi would have been a shoe-in for Health Secretary given his performance on the vaccination rollout. But Sajid Javid could be a decent choice. Always come across to me as one of the better MPs.”

One even sent a message to Mr Zahawi to say: “I would welcome you as Health Secretary but seems not the case this time ! You’ve done exceedingly well as vaccines minister and you should be proud.”

Mr Zahawi has overseen the rollout of vaccinations across the UK – which have progressed at speed with more than 65 percent of the UK having now had at least one dose.

Who is Nadhim Zahawi?

His Government biography reads: “Nadhim Zahawi was appointed as Parliamentary Under Secretary of State at the Department for Business, Energy and Industrial Strategy on 26 July 2019.

“He was also appointed as a Parliamentary Under Secretary of State at the Department of Health and Social Care on 28 November 2020.

“He was previously Parliamentary Under Secretary of State at the Department for Education from 9 January 2018 to 26 July 2019.

“Nadhim was elected as Conservative MP for Stratford-on-Avon in May 2010.”