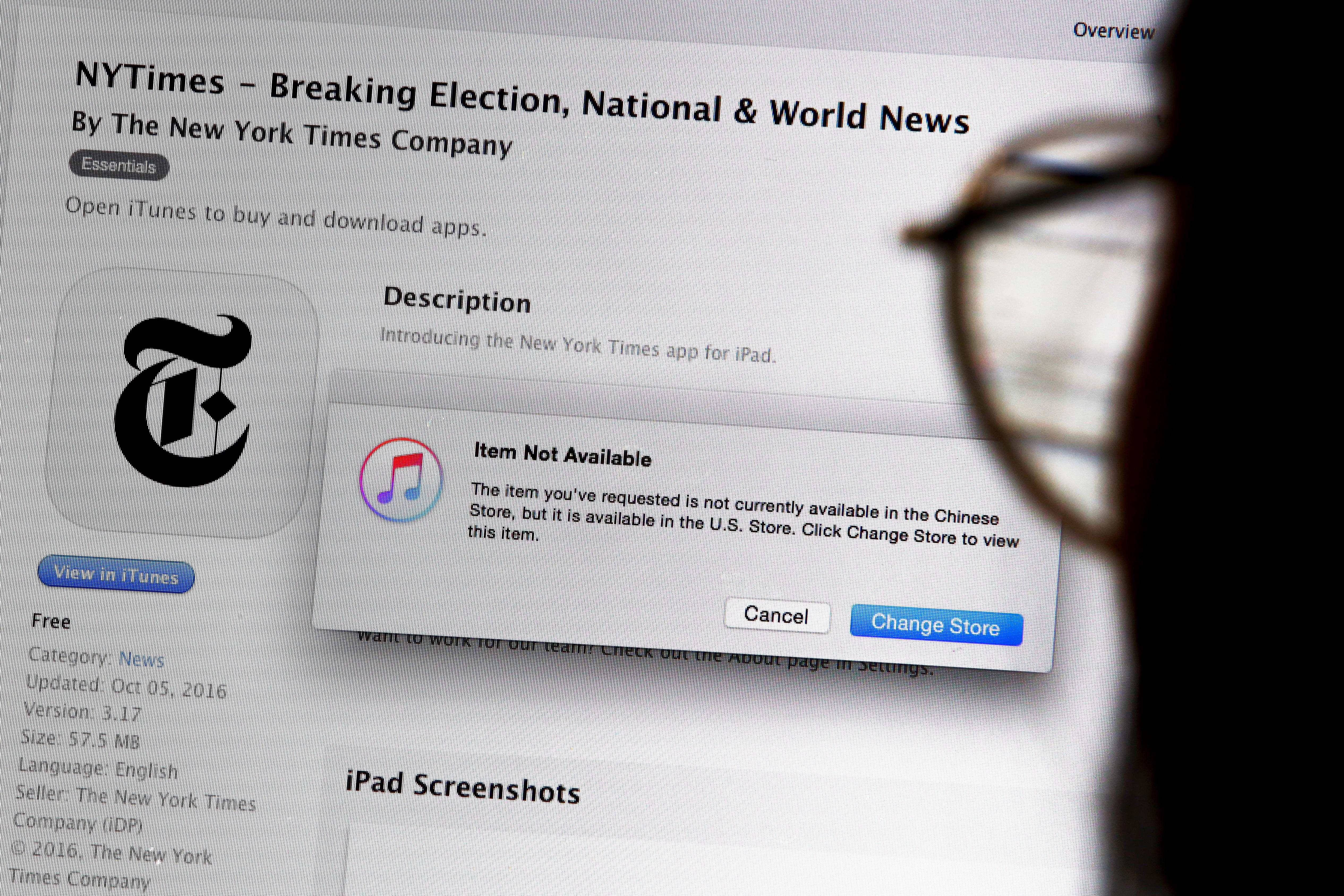 The Times said its employees have faced challenges securing work permits and it would move its digital team of journalists, roughly a third of its Hong Kong staff, to the South Korean capital over the next year.

The move delivers a blow to the city’s status as a hub for journalism in Asia, and comes as China and the United States have clashed over journalists of each nation working in the other.

This year, Beijing said journalists no longer allowed to work in mainland China could not work in Hong Kong either.

“Given the uncertainty of the moment, we are making plans to geographically diversify our editing staff,” a spokeswoman for the Times told Reuters.

In a statement, the Hong Kong government said the city remained a regional media hub.

Other international media, such as the Wall Street Journal, the Financial Times and Agence France-Presse, also have their Asia headquarters in Hong Kong.

Reuters moved its Asia headquarters to Singapore in 1997, the year Britain handed Hong Kong back to China.

In another sign of the law’s impact, former pro-democracy lawmaker Au Nok-sin said on Wednesday he was stepping down over Beijing’s accusation that a primary election he helped organise for Hong Kong’s democracy camp was illegal and could amount to subversion.

Hong Kong, at the time of its handover, was promised a high degree of autonomy that has preserved the city’s tradition of a freewheeling press and allowed international media to use it for headquarters in Asia.

The new law, which prescribes terms of up to life in prison to punish what China broadly defines as secession, subversion, terrorism and collusion with foreign forces, has stoked worries about freedom of speech and media.

Authorities insist those freedoms remain intact but say national security is a red line. Leader Carrie Lam has said reporters can report freely if they do not violate the security law.

This year, Washington began treating five major Chinese state-run media entities the same as foreign embassies, before slashing to 100 the number of journalists allowed to work for Chinese state media, from 160 before.

In retaliation, China said it was revoking the accreditation of American correspondents with the New York Times, News Corp’s (NWSA.O) Wall Street Journal and the Washington Post, whose credentials expire by the end of 2020.

Beijing has also expelled three Wall Street Journal correspondents, two Americans and an Australian, following an opinion column in the paper that called China the “real sick man of Asia”.